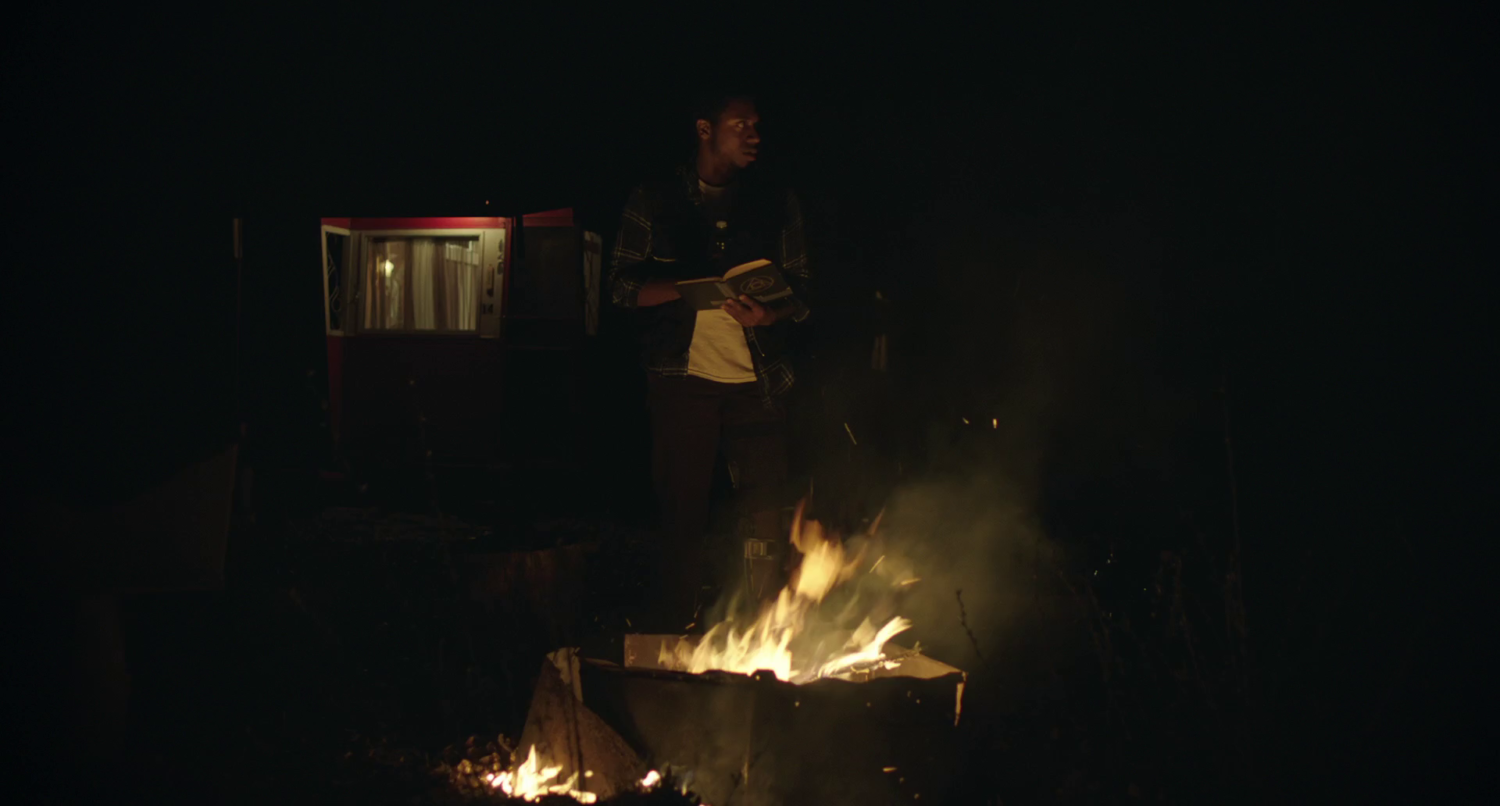 After stopping in for a guest appearance on the CinemaSins Sincast, Luke and Jacob were eager to get back to business and do what they do best: talk about horror movies in extremely colorful language. So what’s on the docket? So much.

Jordan Peele’s GET OUT trailer took over the internet late last week and left us with very little doubt as to how it will perform at the box office… but will it be any good? The folks over at STARZ have given ASH VS EVIL DEAD the green light for season 3, and that’s pretty groovy. The SYFY network is premiering their new original series titled CHANNEL ZERO, and we have some first impressions to share. Robert Englund is once again making headlines in the NIGHTMARE ON ELM STREET universe, but this time as a writer? And last, but not least, Matt Damon’s ass is on top of a giant wall fighting off monsters in the new trailer for THE WALL… and people are pissed.

We follow all of that up with yet another entry into our spin on 31 DAYS OF HORROR discussion. This week we’re talking about Home Invasion flicks, and Mr. Stuertz hangs around to share his pics! All of that and so much more on episode 75 of THE MODERN HORRORS PODCAST. Subscribe, listen, share, and all of that other stuff! 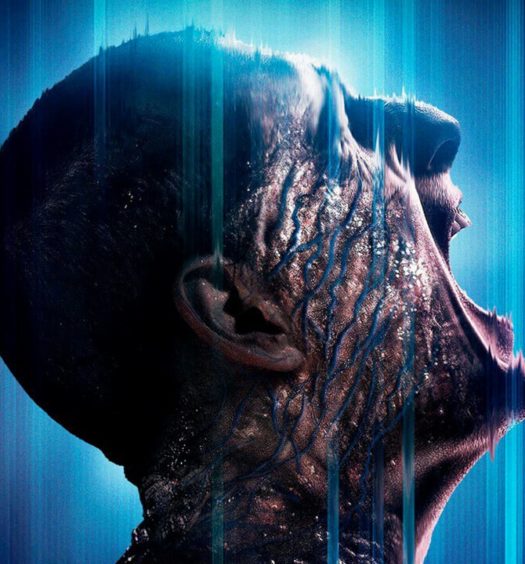 The Insider: A Look Inside the Special Effects of ‘The Mind’s E...

Read More
The Insider: A Look Inside the Special Effects of ‘The Mind’s Eye’ 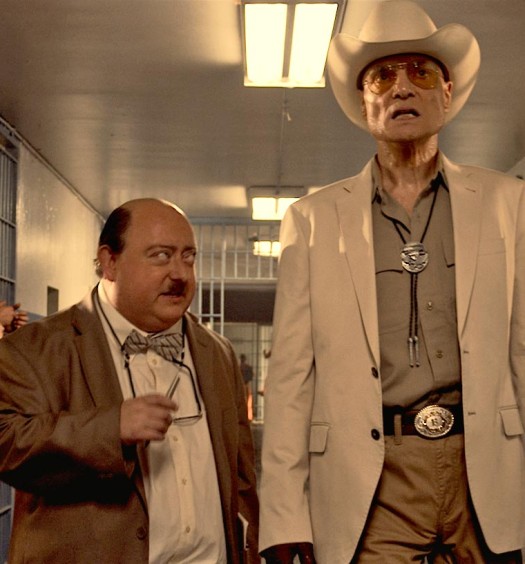