Momentum Pictures, distributors of such films as The Bay, VHS, and of course Insidious has acquired the rights to the very creepy looking ABATTOIR.

Based on a six-part comic of the same name. ABATTOIR tells the tale of a restate reporter (played by Jessica Lowndes) who investigates an urban legend about a house that’s been put together with rooms where previous tragedies took place. Yikes.

The film is being directed by Darren Lynn Bousman (Saw II, III, and IV) who is also the creator of the original comic book. Bousman calls ABATTOIR a labor of love, adding “It is an honor to partner with a distribution team who not only understands the genre, but are actual fans of it.”

In concept alone ABATTOIR looks really promising. I love haunt house films but I do get a bit bored with the same old genre tropes that infect them. I know Luke and Jacob covered this one a while back but Bousman is a seasoned horror director, so him working with the national treasure that is Lin Shaye, along with this unique take on the haunted house sub-genre has me intrigued to say the least.

Plot Synopsis
A real estate reporter (Jessica Lowndes) who unearths an urban legend about a house being built from rooms where horrific tragedies have occurred. The investigation ultimately leads her and ex-lover Detective Declan Grady (Joe Anderson) to the enigmatic Jebediah Crone (Dayton Callie) and the answer to the question, “How do you build a haunted house?” 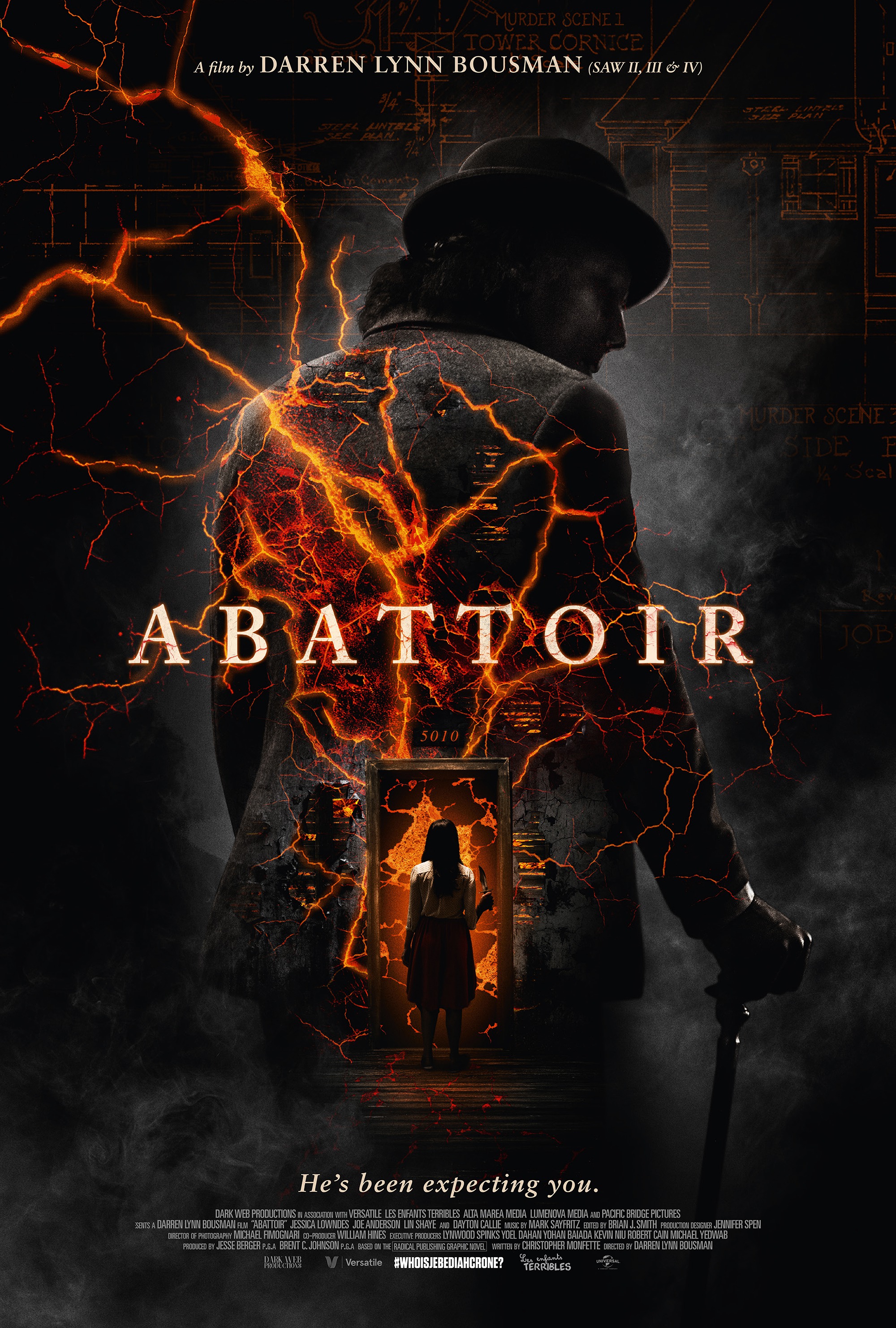 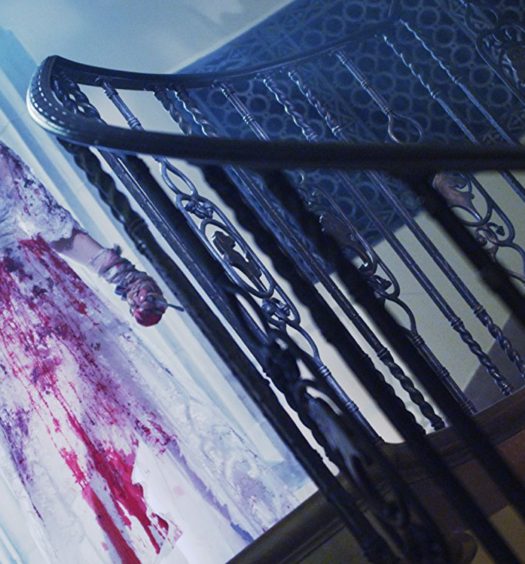 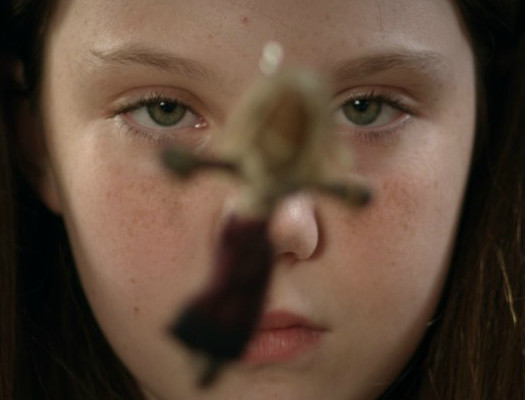