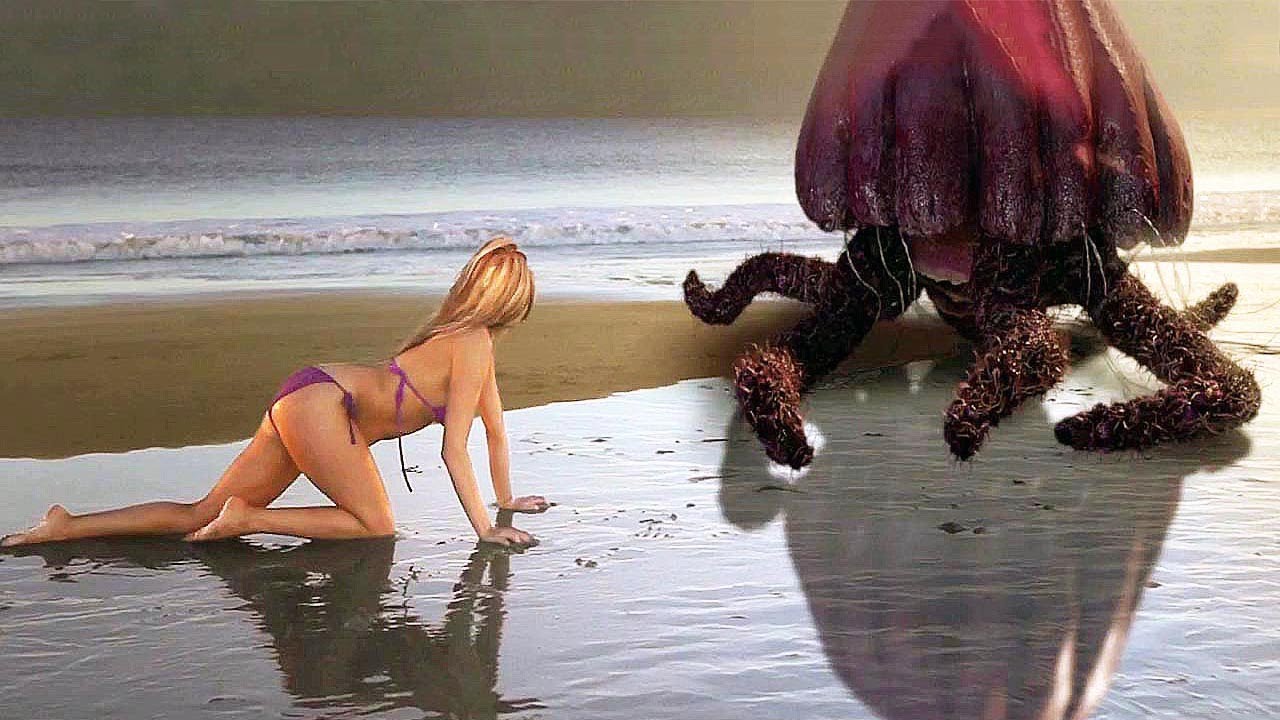 Anthologies seem to be the on the rise in the horror world, and while they can certainly fall flat on occasion, I feel as if they succeed more often than not. They’re becoming an increasingly popular avenue for upcoming and established filmmakers alike to showcase their talents to the world–no matter how bizarre their ideas may be. With audience’s attention spans dropping by the minute, anthologies allow a viewer to get in and out of a variety of stories in order to keep the overarching concept of the anthology fresh. It’s a win-win. With that in mind, Monsterland is the perfect example of what a horror anthology should be. The segments not only stand on their own, but they leave you wanting more; that’s no easy task for a film with a whopping 9 installments. They say time flies when you’re having fun, and something like Monsterland has never made the old adage ring more true.

Right from the beginning, I felt Monsterland had a prime-time television vibe. The intro was corny as corny can be, and I loved every second of it. Throughout my viewing, I couldn’t help but think of the syndicated television show from the late 1980s, titled Monsters. Each segment had its own unique style and feel which brought a different measure of entertainment value into every story. Not to mention not one thing or element seemed repetitive or beat dead between shorts. The various segments pay homage to horror sub-genres like summer time beach monsters Jaws and Piranha. With Hellyfish, we’re treated to a tale about radioactive monster jellyfish, and it’s awesome! Curiosity Kills, which has absolutely no dialog and could possibly be the best segment of the film, pays homage to the mad scientist sub-genre. It’s just entertaining, and that’s precisely what it should be.

…a fantastically fun anthology with nostalgia written all over it.

The originality of each tale also bleeds into the style in which they are filmed. Happy Memories is a puppetry film that has a bad acid trip/psychedelic vibe that leaves you puzzled but engaged nonetheless. There’s also a good deal of humor to be found here, and that’s something that some of the greatest monster films in history have always included. Monster Man is a shining example of the levity on display throughout segments. There are some legitimate LOL moments to be had in that one.

If you’re searching for something different, and enjoy everything from mutant babies to witches and psychedelic puppetry, then this is the film for you. Monsterland is a fantastically fun anthology with nostalgia written all over it.

Monsterland will be available on DVD and VOD June 7th. 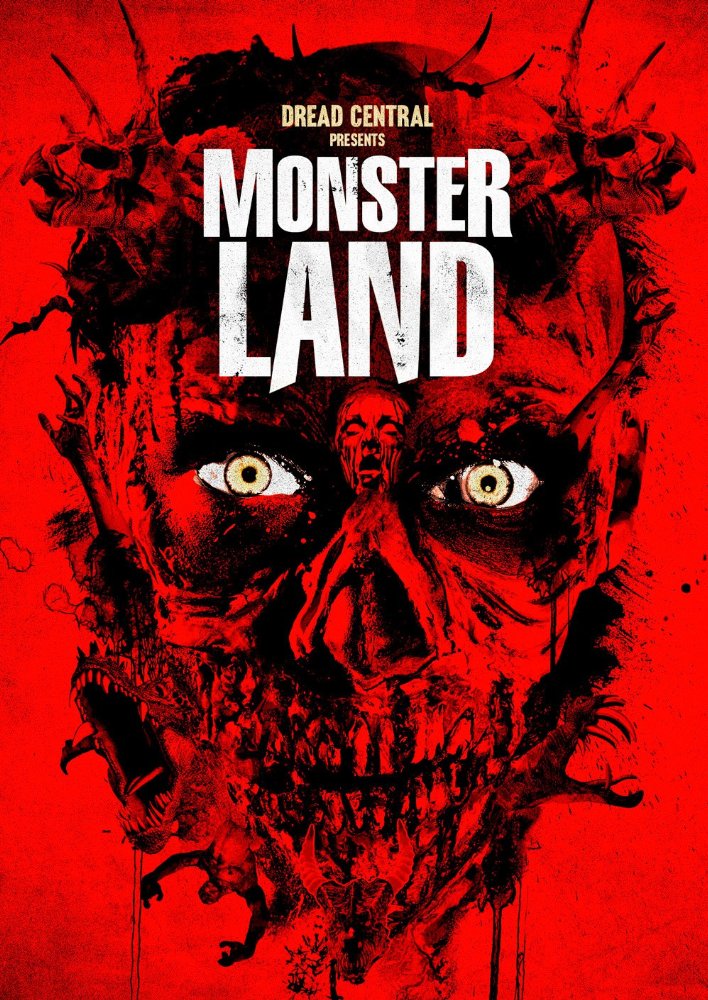 Monsterland is a fun and entertaining anthology. 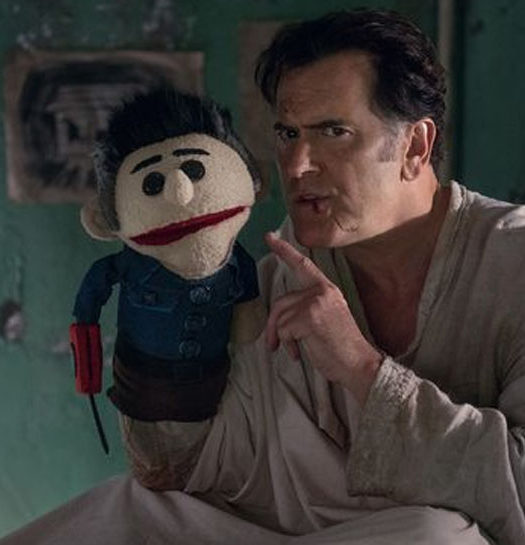 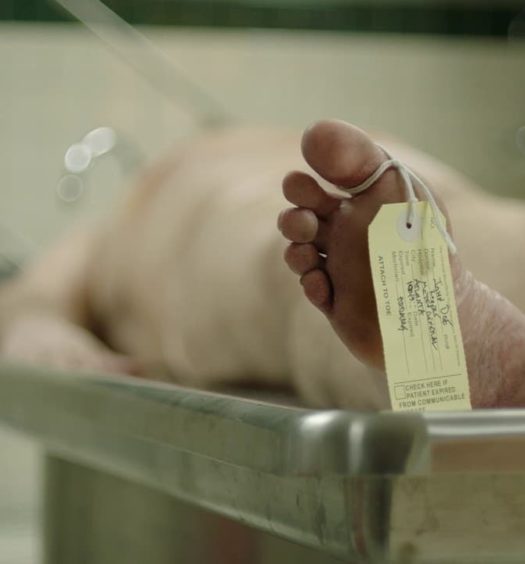 ‘The Dead Center’ is a Fresh Homage to Classic Sci-Fi/Horror [CFF Review]...