‘Last Year’ Game is Still Alive and Looking Better Than Ever

It’s been over a year since the last time we discussed the aptly titled LAST YEAR, and while we have games like Dead by Daylight and and Friday the 13th currently, let’s not forget that the folks behind LAST YEAR were some of the first people to present us with the dream of a 5-on-1 horror experience. Unfortunately, after being slapped with a (somewhat silly) IP dispute by the Friday the 13th folks, news of the project ceased. I myself wondered if the game would ever come to fruition–or worse yet–if there was ever even a plan of releasing an actual game. My requests for comments went unreturned for over a year, and it seemed as if all hope was lost… until now.

The team behind LAST YEAR has now released a gameplay teaser which showcases something they like to call an “ambush” by the killer. But is all this “too little too late” now that we have one (soon to be two) player in the asymmetrical 4-1 horror space? I’m not so sure. The tone set in the new gameplay video is quite different from anything we’ve seen coming out of the Friday the 13th camp; or anything that we’ve played thus far in Dead by Daylight. I think there might be room for everyone here.  Me? I’m hype once again after spending a year of my life thinking we were all sold some vaporware.

Here’s to hoping the below gameplay video is just the first of many updates to come. Check out the official website for more details.

Game Synopsis
In Last Year you’ll experience the nightmare together as you and 5 friends struggle to survive against one player that’s playing as the Killer. Explore familiar territory based on classic horror movie locations including Camp Silver Lake and East Side High. You’ll play the roles of 5 stereotypical high school characters while co-operating to complete objectives and survive. 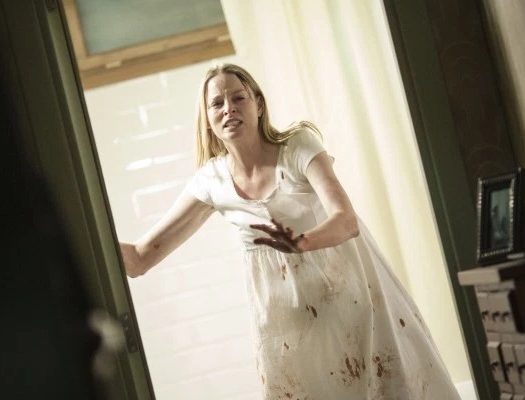 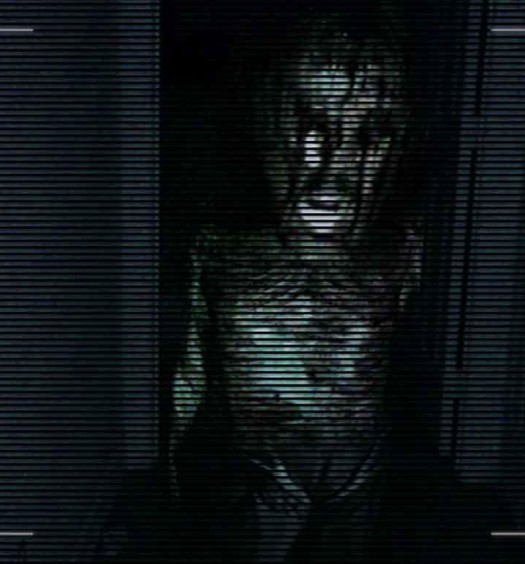