Brothers Chester and Asher have an unbreakable bond. When their drunken, skinhead father deafens Asher and beats Chester to death, the surviving sibling takes it upon himself to kill their father when he is released prematurely from jail. But things quickly become complicated when Asher involves an old friend from the past. He soon learns that killing a deranged and heartless psychopath is a bit harder than he imagined it to be.

My Father Die is written and directed by Sean Brosnan. My mind is blown at the thought that this is Brosnan’s first feature length film, which was shot in just 18 days. You would never guess either of those things based on the quality and construction of the film.  Brosnan put the budget of 600,000 dollars to good use by creating a film that is orgasmic to the eyes. Jumping from past to present happens often throughout the film, and is presented by different palettes. The approach of having the past in grayscale and the present in saturated color is only one of the great details that gives this film character.

The overall storytelling and narrative writing really stands out. The story is told through Asher’s perspective regardless of his inability to hear or speak. The narrative monologue in young Asher’s voice really adds a touching and unique characteristic to the film. There are some comedic elements to the film that are a conscious effort on the writer’s part, and even though this is an extremely heavy film filled with violence and sexual abuse, the comedy is oddly fitting and adds the right flare. There are some filler scenes that feel like they were placed for shock value purposes only, however, it doesn’t drag the film or make it despondent.

The actors do a great job making their characters fit the story, especially given the strange personality of the film. Asher, played by Joe Anderson, does a great job wearing his emotions on his sleeve. Given his character’s disability, he only has facial expressions and body language to work with and he prevails.

Although some might not consider this a horror film, it does have some fantastically intense scenes. The suspense and build up will have you glued to the screen. You will find yourself thinking about the movie even days after you’ve watched it due to its violent and abusive nature. Needless to say, this is a power and impactful film that will leave you in awe at the end.

My Father Die premiered at South By Southwest and continues to make its festival rounds. 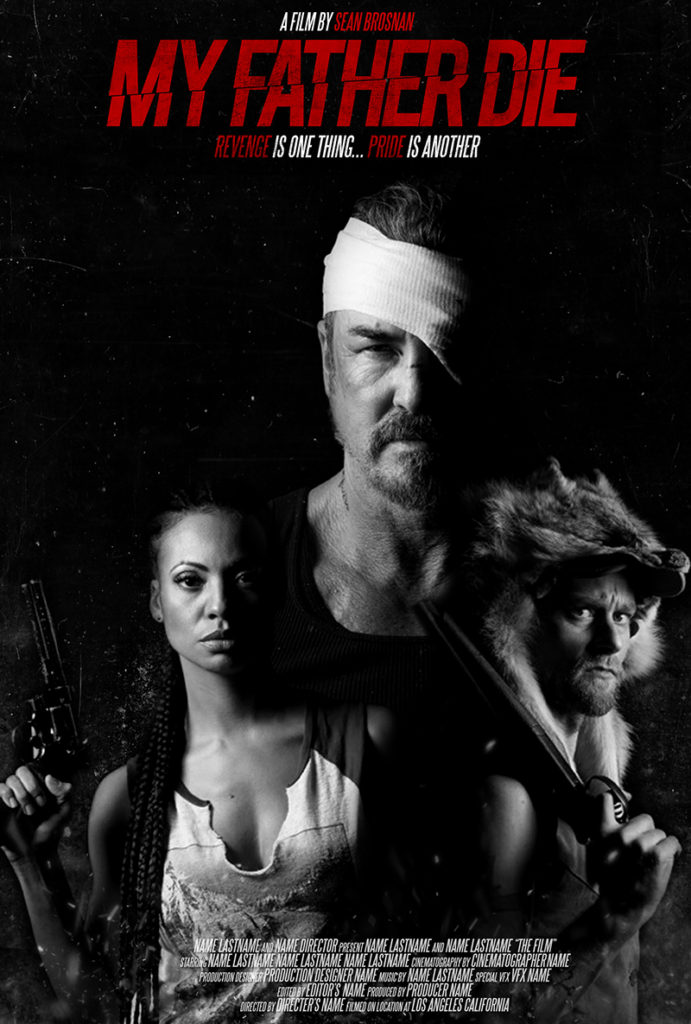 Heavy with a dash of comedy 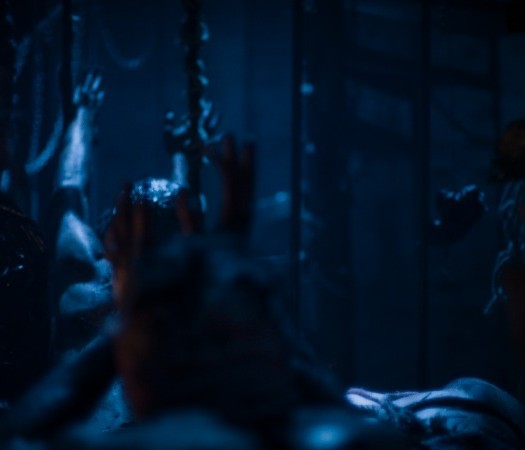 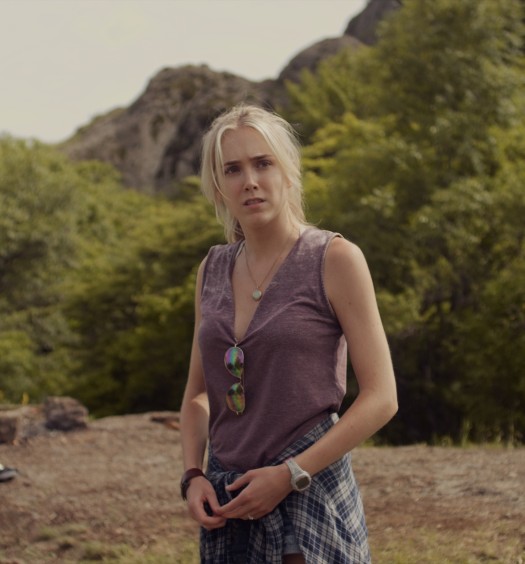