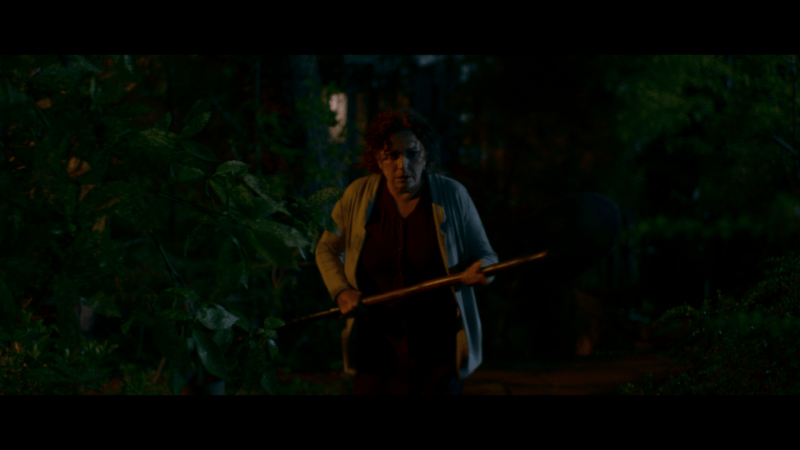 Foreign horror has earned itself quite the reputation over the past several years. As fans, we’ve grown accustomed to beautiful cinematography, thought-provoking story-lines, and horrifyingly grounded acts of brutality. We have very much created a stereotype for these films, at least, I have. But does the latest horror from Turkish filmmaker Lutfu Emre Cicek fit into this preconceived notion of what foreign horror is? Or does it separate itself from the pack and explore something else entirely? Well, it’s a little bit of both.

The film follows a pregnant couple that plans a weekend trip in order to check out a house they rented on a whim for the remainder of the pregnancy. On their first night at the secluded home they encounter a dangerous woman who claims to be its rightful owner – Naciye. This elderly matron is absolutely psychotic, and the performance turned in by actress Derya Alabora really knocks it out of the park. The story is told through various timelines – apparently Naciye has been in the business of keeping people out of her childhood home for many, many, years, and we get glimpses of the various families that she has impacted. It’s all good stuff, but the semi-frequent jumps in time can cause a few seconds of confusion every now and again.

There are obvious influences from classics such as “Rosemary’s Baby,” “The Hand That Rocks the Cradle”, and “Inside”. Certain moments of tension border on mastery, but an unusually “busy” musical composition and lengthy shots often remove a great deal of wind from the sails. That’s a shame, because when Naciye is good, it’s really good. The violence is realistic, the mystery regarding who else is in the house is enthralling, and the allusion to an incestuous relationship is uncomfortable to say the least. Still though, in spite of all that, something didn’t quite click with me as a viewer. I can’t help but think it’s due to the jumps in time. Each time you’re taken away to explore the past, you ruin the atmosphere and tension of the present. That said, these flashbacks add depth to the character of Naciye and are needed. So… that’s a tough one.

Aesthetically, the film is impressive and visually crisp. The secluded island locale, the house itself, and even Naciye’s wardrobe feels original and authentic. I know I mentioned the “unusually busy” musical composition earlier, but there are times when it’s fantastic as well. It’s ripe with instrumentation and tones that aren’t commonly heard in horror. My only complaints stem from the 1988 Casio keyboard drums and odd sound FX that accompany the score from time to time… that’s when things get weird.

Is Naciye the next foreign horror cult-classic? Probably not. It does, however, craft an original story from the successes of genre classics and looks good while doing it.. Derya Alabora’s performance alone makes this one worth checking out, but stick around long enough, and things take a turn for the weird and uncomfortable. If you’re into that sort of thing – this one’s for you. 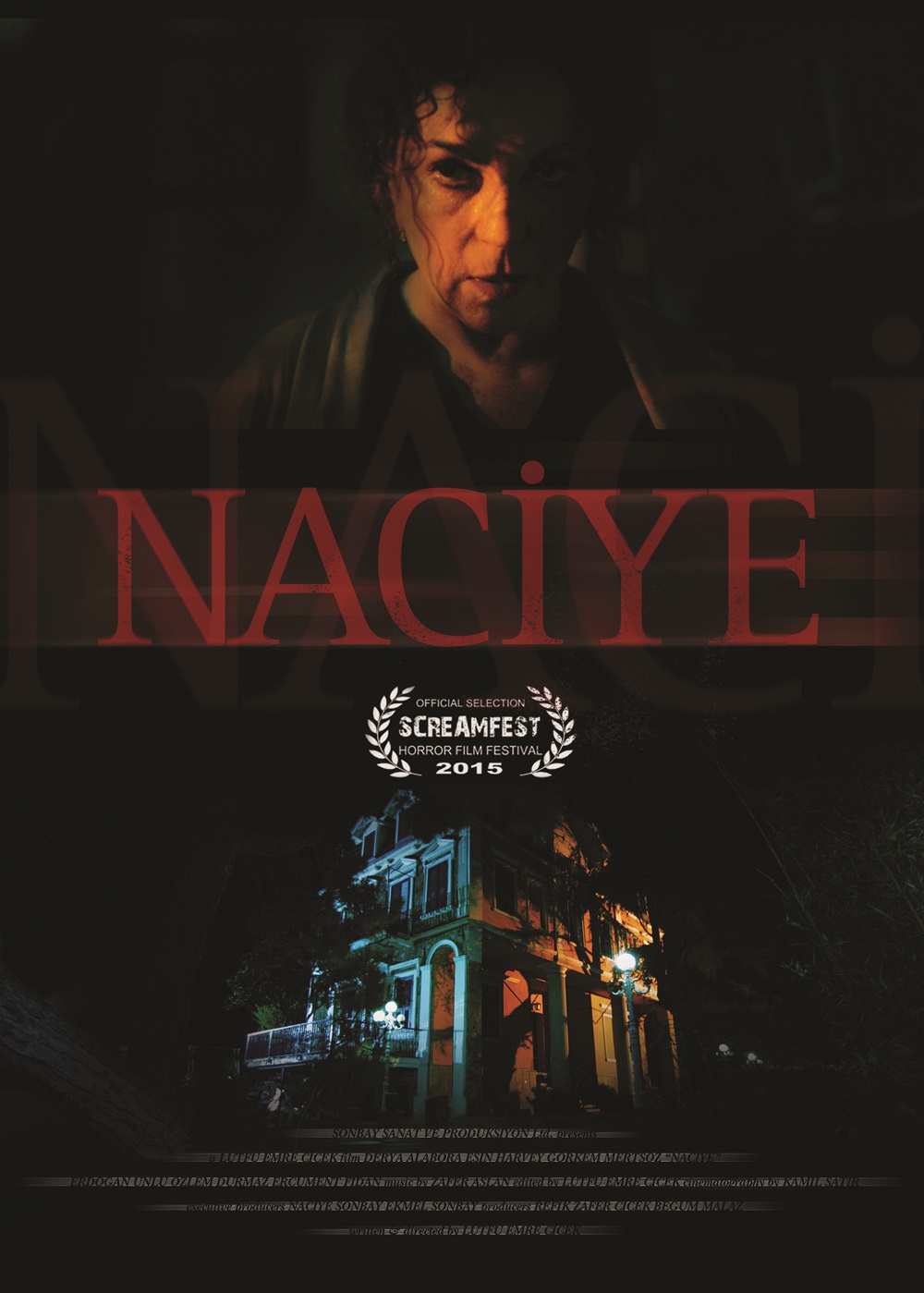 Derya Alabora’s performance alone makes this one worth checking out, but stick around long enough, and things take a turn for the weird and uncomfortable. If you’re into that sort of thing – this one’s for you. 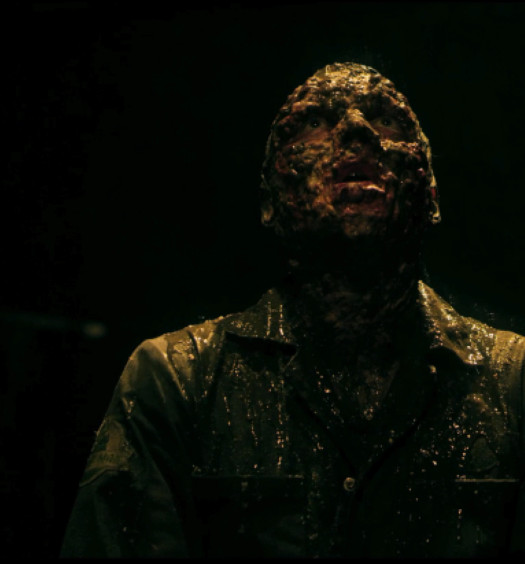 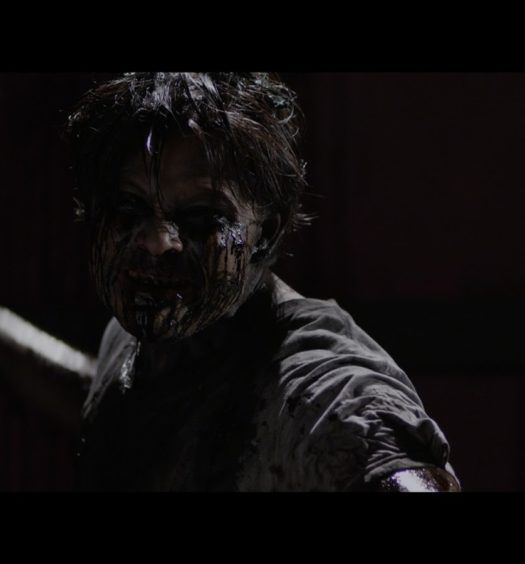