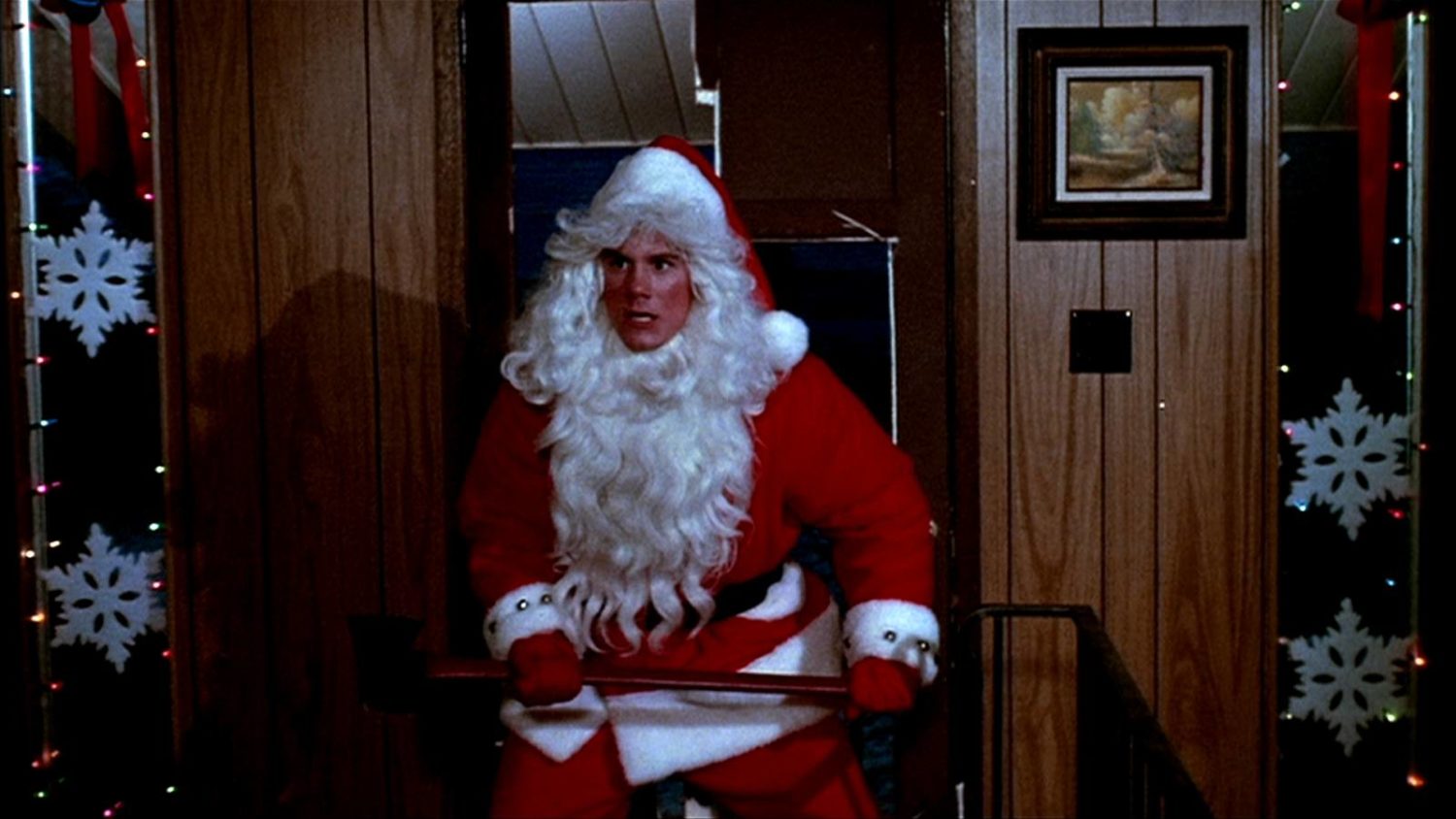 Looks like a Silent Night Deadly Night remake is heading down the chimney in time for a 2022 release. Orwo Studios and Black Hanger Studios (Jeepers Creepers: Reborn) acquired the remake rights and are planning to begin the sales process at EFM.

I wasn’t a huge fan of the previous attempt at reviving the Silent Night name, but that doesn’t mean this one is destined to meet the same fate. Original producers Scott Schneid and Dennis Whitehead of Wonderwheel Entertainment are attached to this latest effort, so who knows? Maybe this one can either capture the spirit of the original or put forward something entirely new and exciting.

Check out the press release, below, for more detail:

Feature film will be coming down the chimney in 2022

The project was brought to Orwo by producer Anthony Masi of MasiMedia. Schneid, Whitehead, and Masi will produce along with Jake Seal, Terry Bird, and Jamie R. Thompson of Orwo Studios/Black Hangar. Orwo Studios is financing and representing the film for worldwide sales rights.

Declared as the most controversial film of the 80s – Silent Night, Deadly Night tells the story of a child who is traumatized after seeing his parents killed by a man dressed as Santa Claus. Years later, he dons a Santa suit himself and gets bloody revenge on the naughty list.

Wonderwheel says, “The continued desire for horror content and the ongoing success of the genre meant it was the perfect time to be able to offer up this chilling revival of the iconic title.” Masi adds, “We are thrilled to be working with the original producers as well as Orwo and Black Hangar and are committed to honoring nostalgia for the original while offering surprises for new audiences to discover and embrace.” 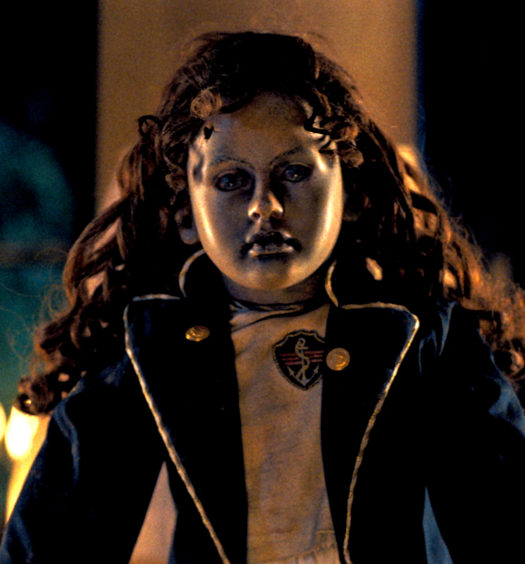 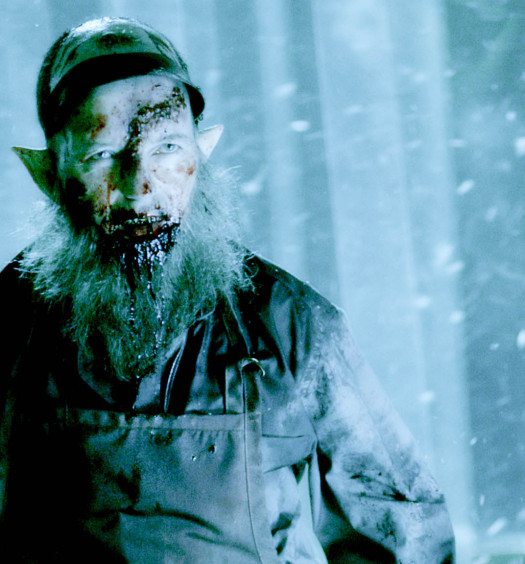