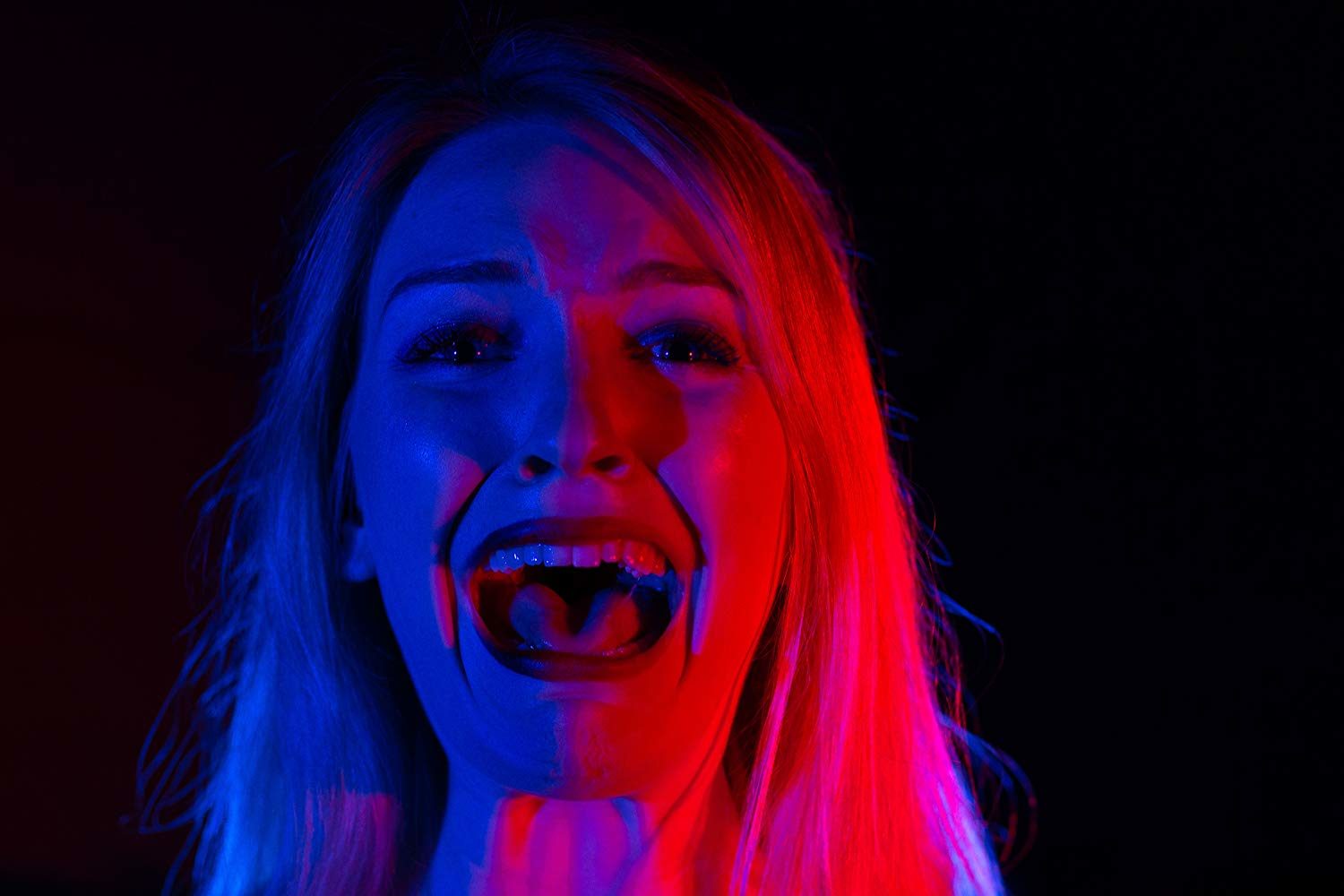 On the heels of their new poster and festival screening, Ash Mountain Films has now disclosed the world premiere of Nefarious at the Buffalo Dreams Fantastic Film Festival. Buffalo Dreams will be held August 23-29, 2019 in, you guessed it, Buffalo, New York.

The team also released their first trailer today, giving us our first look at footage from the indie home invasion thriller. Nefarious follows the story of three friends who turn to crime as a means of paying off a local crime boss. But, as the tagline goes, “Sometimes, you have to turn to crime. Sometimes, it turns on you…” When a robbery gone bad lands them in even more danger, they must fight in a desperate attempt to survive an even more deadly predator.

Darren, Lou, Jo and Mas live a meagre existence on the fringes of poverty. Indebted to the criminal kingpin of their social housing development, they routinely fear for their lives. On the other side of town, the already wealthy Marcus and his handicapped brother Clive receive a windfall in the form of a winning lottery ticket. When their worlds collide following a botched robbery, the would-be criminals get more than they bargained for, and will be tested to their limits in a desperate attempt to survive a predator of monstrous proportions. 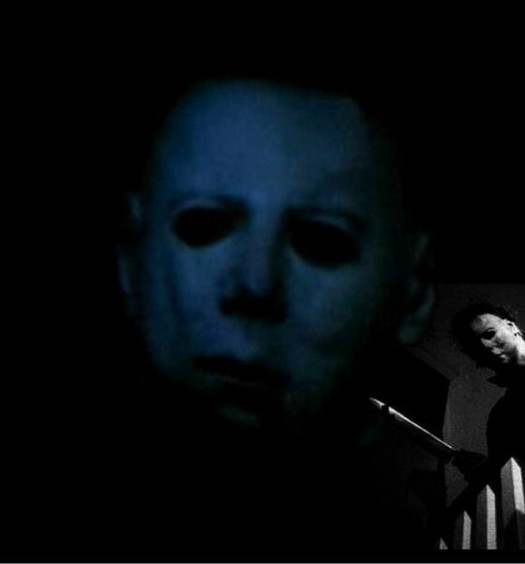