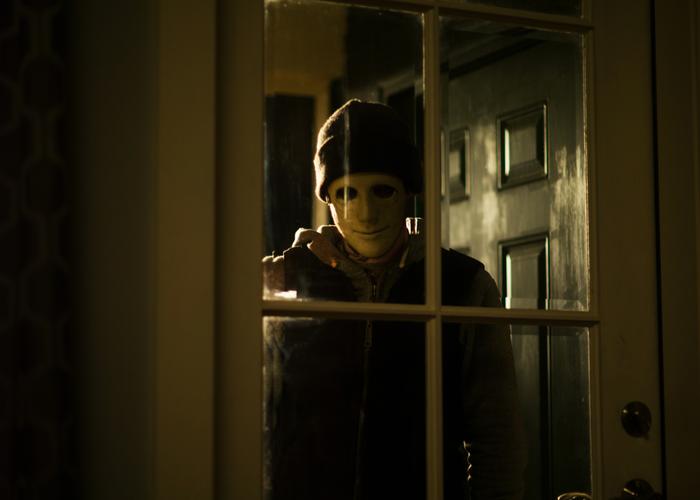 Netflix has acquired worldwide streaming rights to Mike Flanagan’s horror thriller set to make its World Premiere at SXSW this Saturday, March 12th and will be available globally on Netflix beginning April 8th!  That’s one more festival film fans won’t have to wait long to see.

The film sees author Maddie Young (Katie Siegel), who lost her hearing as a teen, living a life of isolation.  When the masked face of a psychotic killer appears in the window of her secluded home, she must push herself beyond her mental and psychical limits in order to survive the night.

Hush is the latest collaboration between Flanagan, Intrepid Pictures and Blumhouse. Flanagan wrote and directed Oculus for Macy’s Intrepid which Blumhouse acquired at the 2013 Toronto International Film Festival, and co-wrote and is directing Blumhouse’s Ouija 2, the sequel to the company’s 2014 micro-budget horror hit which grossed over $100m worldwide. Blum is producing and Flanagan’s collaborator Macy joined the film in a producer capacity.

[pullquote align=”full” cite=”” link=”” color=”#b20000″ class=”” size=”18″]“Hush is a great example of what happens when you give an incredible filmmaker like Mike Flanagan creative freedom to tell a fun and original scary story. We had a great time continuing our relationship with Mike and Intrepid and are psyched to share Mike’s movie with genre lovers all over the world on Netflix.”[/pullquote] 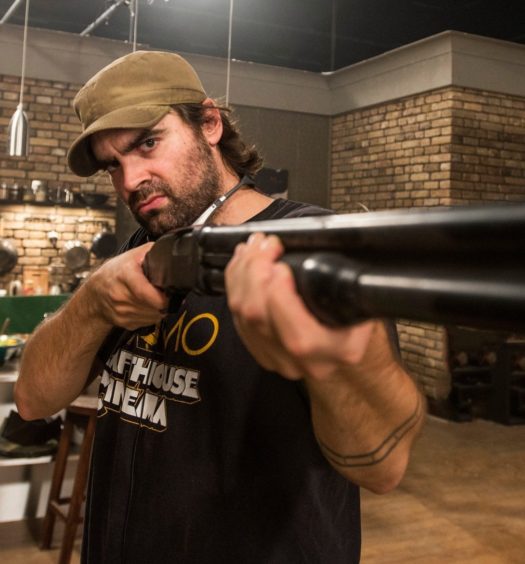 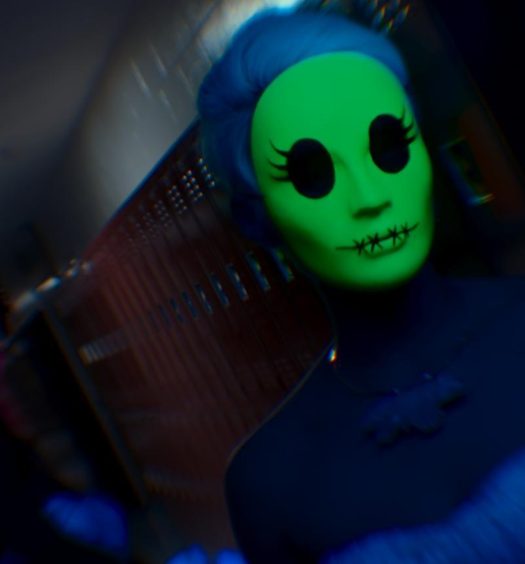