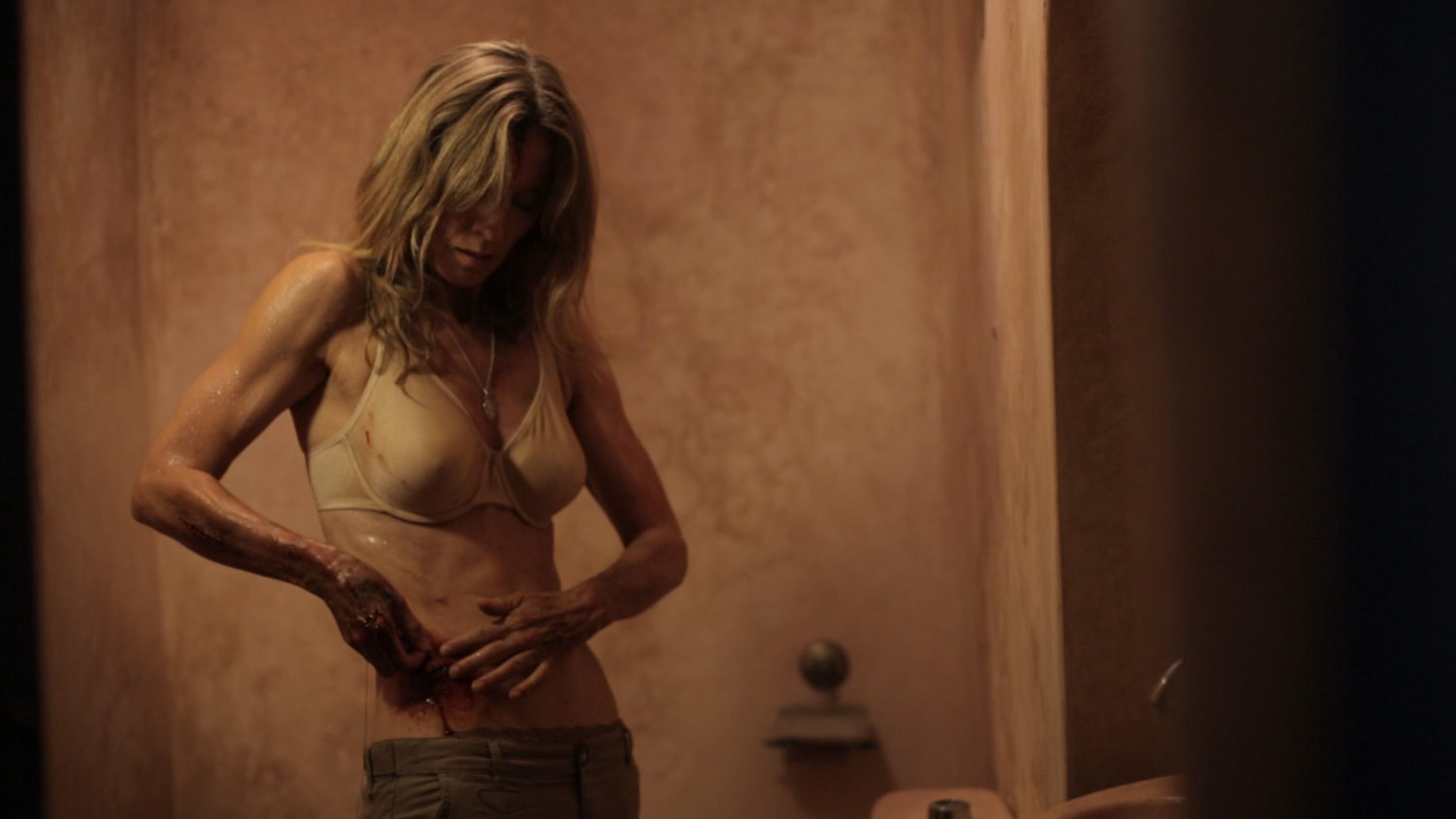 There are few things more horrific than a parent having their child abducted. As terrifying as that situation may be – I wasn’t sure a film about it would necessarily fall under the “horror” genre. In a day and age where the genre lines seem to blur further and further each year, it looks like Never Let Go is going to make the cut here on ModernHorrors.com.

The film has officially entered post production, and it looks like we will be seeing a trailer in the near future. In the meantime, check out the official stills below. If I had any hesitation before, the dark and gritty imagery shown there certainly pushed me over the edge.

Acclaimed director Howard J Ford’s latest feature NEVER LET GO has entered post production, Shot under wraps in Morocco, Spain US and the UK, the action thriller follows the harrowing journey of Lisa, a single mother (played by Angela Dixon) whose daughter is abducted whilst on holiday. In a desperate race against time Lisa will stop at nothing to find her missing child. Also starring is Bafta award winning actress Lisa Eichhorn.

Writer/Director Howard, famed for the ‘The Dead’ 1 & 2, said today: “’I want to take audiences on a very believable but nerve shredding journey that throws them into the visceral plight that is the worst fear of parents everywhere”.

He added “There are tragically so many missing children out there, it’s something that affects people deeply all over the world and my hope is that this film does not only work dramatically but also forms part of maintaining awareness of the subject matter and need for vigilance in a time where the lives of a family can change forever in that split second”.

NEVER LET GO will unveil a teaser trailer in time for Berlinale Fillm festival and will be ready for delivery prior to Cannes 2015. World rights are currently available via Latitude Films UK Ltd. 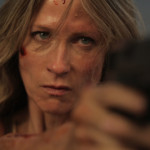 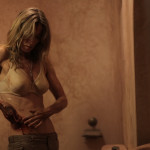