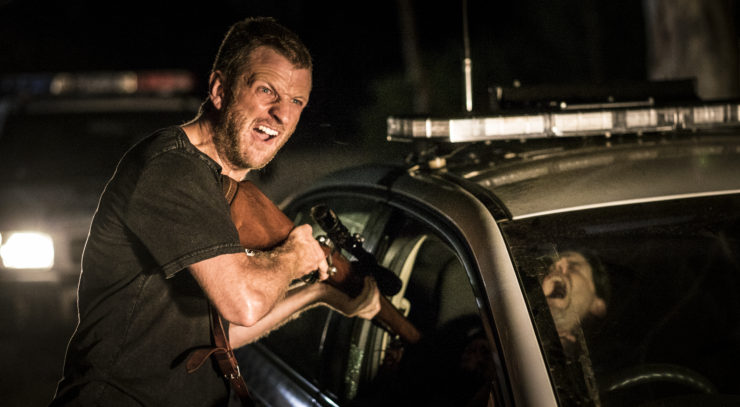 New Clip and Event Stills Take Us to the ‘Killing Ground’

Set to release on July 21st, IFC Midnight’s KILLING GROUND stacked up quite the list of accolades during its festival run. But before the film hits limited theaters and VOD platforms later this month, the film celebrated its LA premiere with the cast and crew just days ago. To celebrate, we have a few snaps from the event itself as well as a brand new clip to feast your eyes upon. Check ’em out!

Plot Synopsis
KILLING GROUND tells the story of a couple’s romantic camping trip that becomes a desperate fight for survival in this ultra-raw, unhinged kill ride. In need of a break from the pressures of their life in the city, Sam (Harriet Dyer) and Ian (Ian Meadows) head to a remote beach for a weekend getaway. When they come across an abandoned campsite, with no trace of its occupants, they’re concerned. When they discover a lone, traumatized child nearby, they’re scared. And when they encounter two local weirdos, they’re in for a hell of a bad time. Unfolding in an innovative, time-scrambling structure, Killing Ground delivers both nerve-shredding suspense and gut-punching realism. 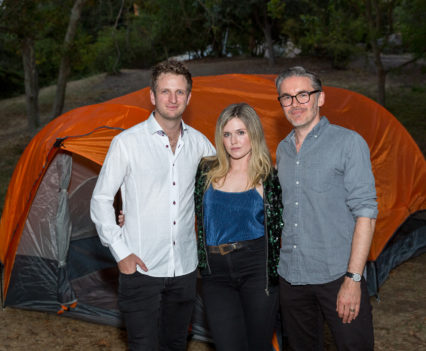 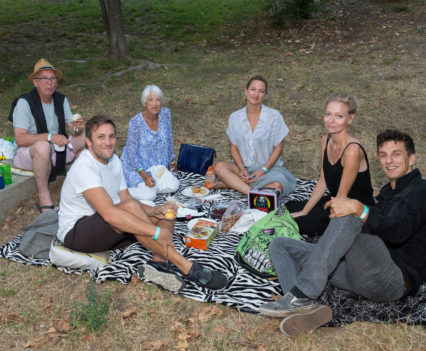 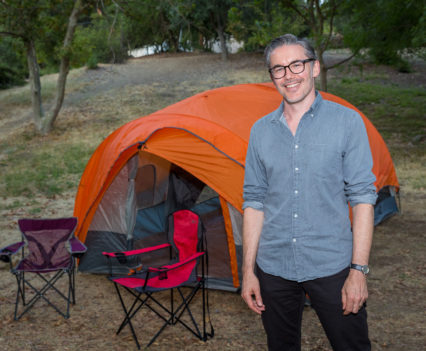 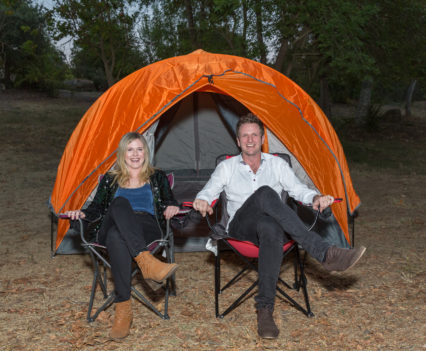 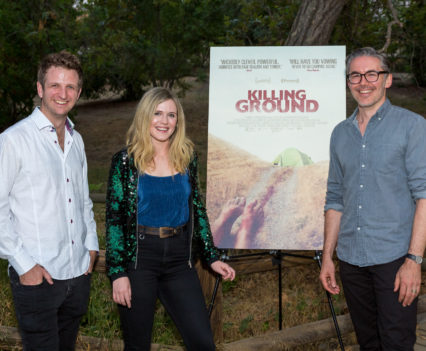 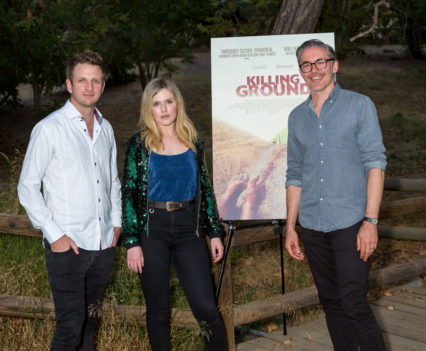 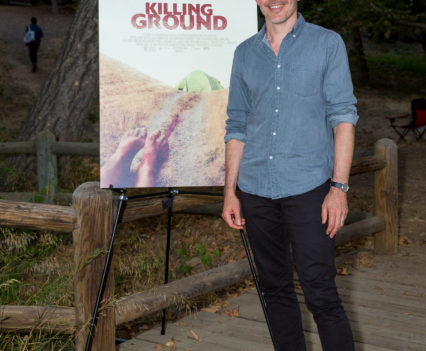 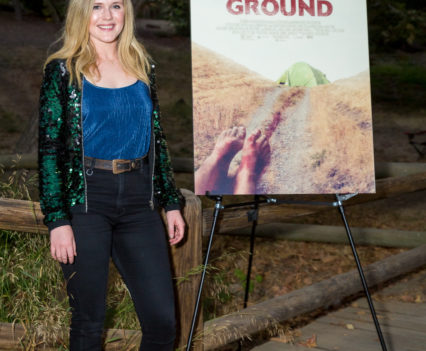 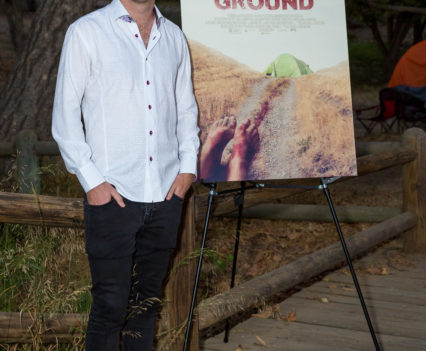 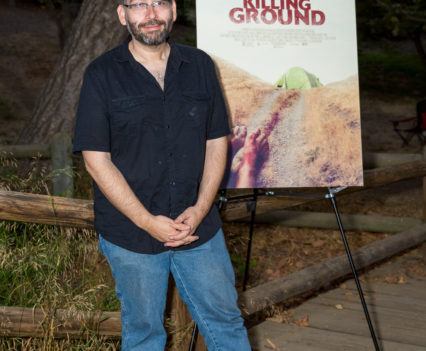 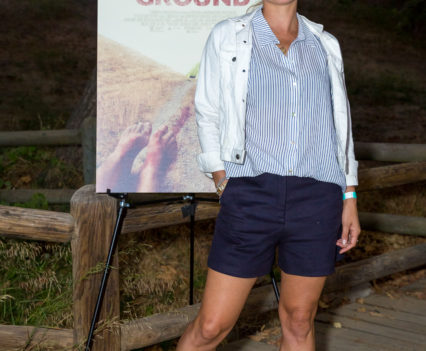 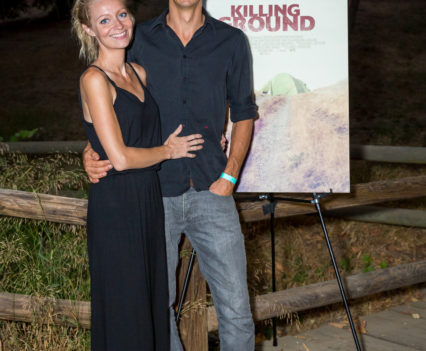 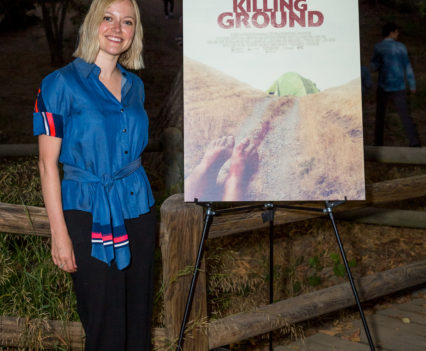 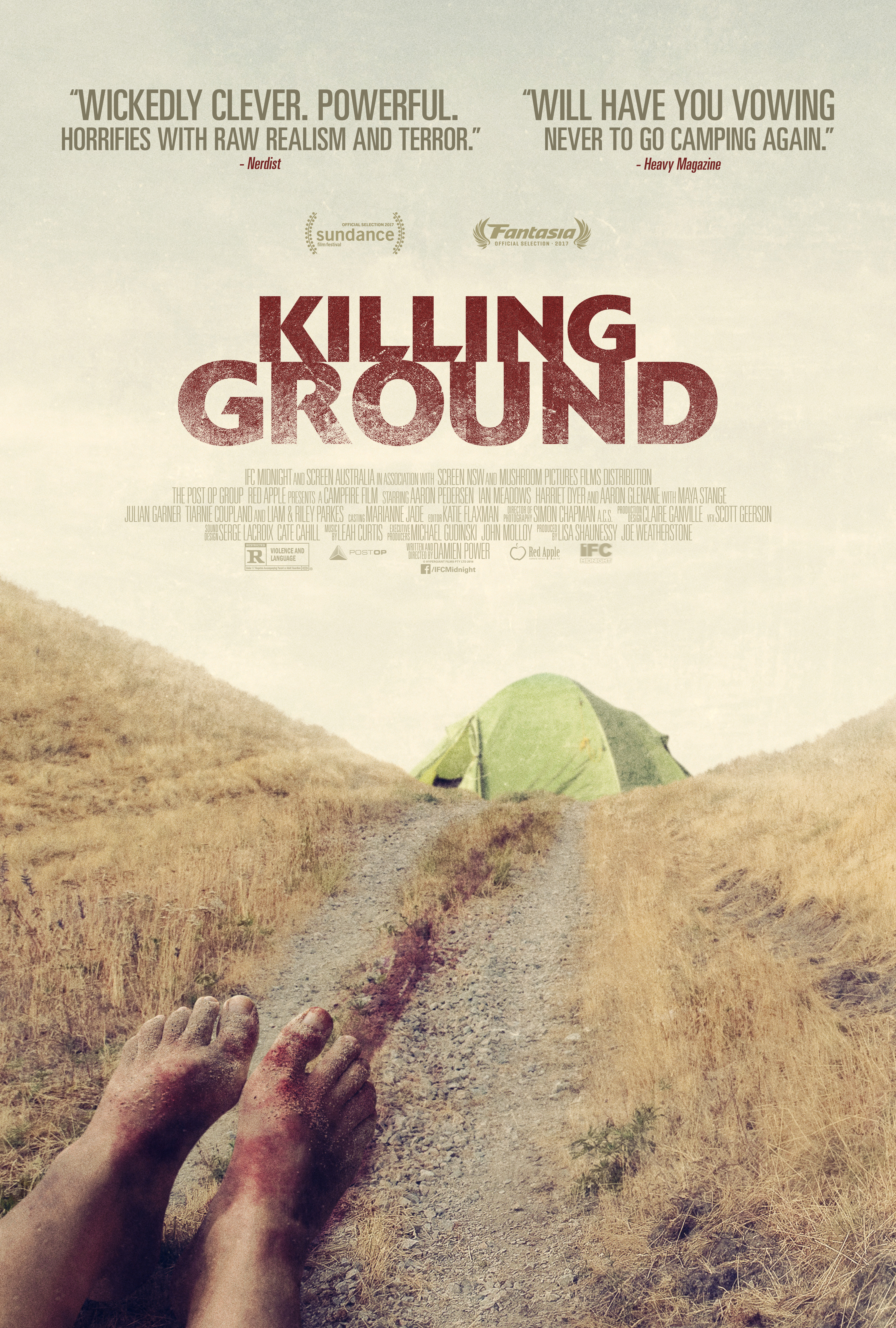 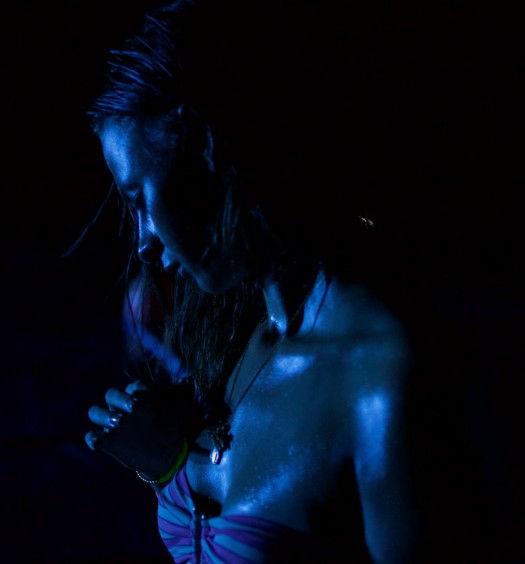 You Need to See This Trailer for DER NACHTMAHR

Read More
You Need to See This Trailer for DER NACHTMAHR 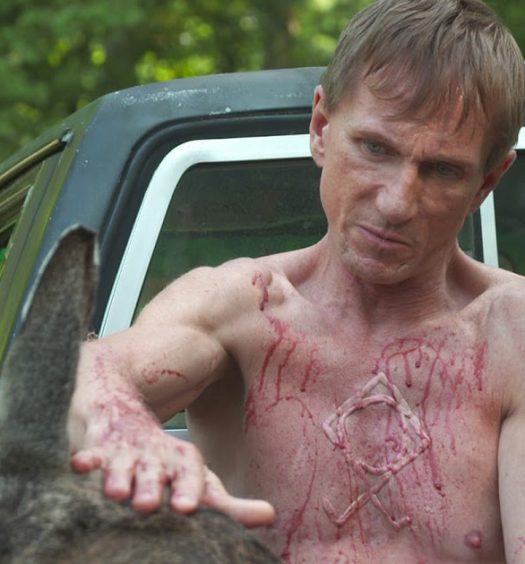