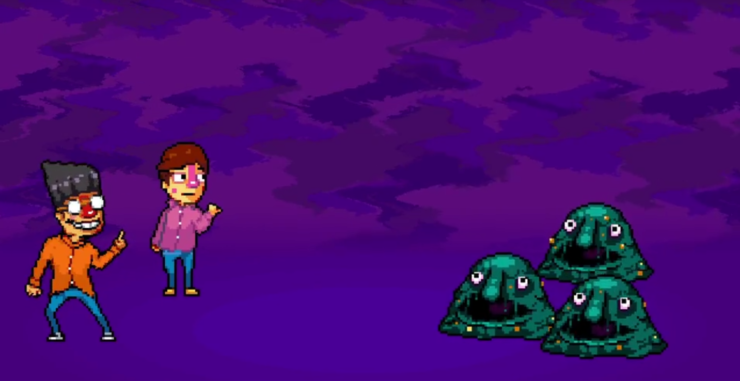 You may recall my recent love letter to the oddball JRPGs of the 90s where I gave you the scoop on the upcoming KNUCKLE SANDWICH video game. In that piece, I oozed over the spirit of retro console gaming and pined over KNUCKLE SANDWICH creator Andrew Brophy’s ability to capture it so perfectly. There was just one problem–at the time of that writing, I had no clue what the battle system would look like. I assumed it would be turn-based, but people have innovated that concept over the past 20 years or so. That little omission could very well make or break the entire game. Thankfully, we now have answers… and they’re good. Very good.

KNUCKLE SANDWICH will indeed feature a timing-based turn system, but that’s not all. While the expected attacks, skills, and special moves are all accounted for, they’re presented in a very unique way. For example: There are no magic points (MP). In their place are Effort Points (EP). Same concept, but a little more goofy (which I dig). “Skills” will house your healing abilities and act as your gateway to inflicting statuses upon your enemies (sleepy, sick, etc). Lastly, there are Specials, and this is where things get really interesting.

Launching a Special Attack will trigger a variety of mini games. We’re able to see an example of a crude maze where a strike is counted each time you successfully reach a target, and a pinball game of sorts where accuracy is key. It looks like it could be pretty challenging, but in that riveting sort of way. But enough talk–you can now see the battle system in action for yourself by watching the video below. Check it out!

Plot Synopsis
A young man who moves out of home and starts working at a rundown diner. Almost immediately after landing the job, people start to go missing around town and a peculiar series of cults appear looking for answers. 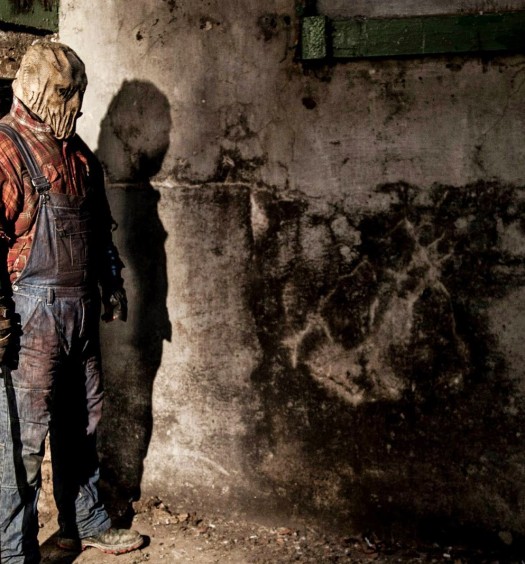 Experience ‘The Redwood Massacre’ This July 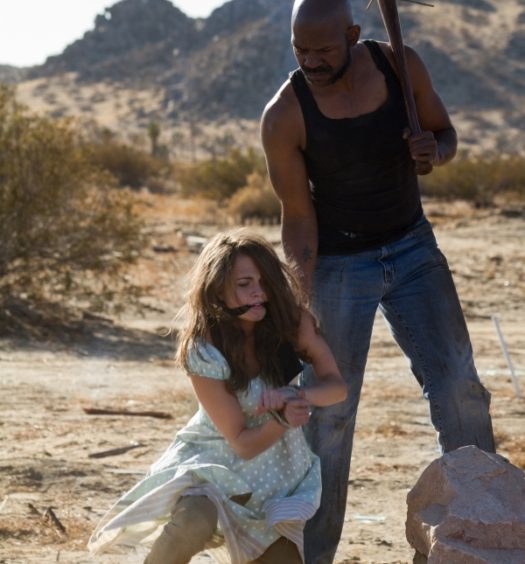 ‘The Tribe’ Hits The Road On The Festival Circuit