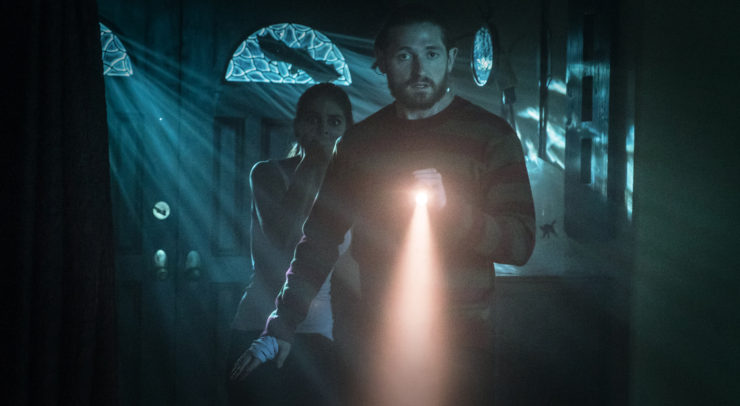 Set to make its world premiere this Friday at the Tribeca Film Festival, Fear, Inc wants to know: How scared do you want to be?  Vincent Masciale’s feature directorial debut, written by Luke Barnett, promises to be a self-aware horror comedy that takes a very dark turn.  Masciale looks to blur the lines between what’s real and what’s not, and subvert horror tropes in the process. The new festival poster, below, captures the comedic tone.

Plot Synopsis
What if there was a company you could call that, for a premium, will bring your greatest fears to life? You don’t have to leave your house, your office, or your vacation; the scares are customized to your tastes and arrive at your doorstep when you least expect it. But like texting an ex at 2am, what sounds like a great idea at the time, can end up getting you killed.

When horror movie enthusiast, Joe Foster (Lucas Neff) and his girlfriend, Lindsey Gains (Caitlin Stasey), are handed a business card for such a company, Joe’s curiosity gets the best of him.

As the Fear, Inc experience seemingly begins, scares start popping up right out of Joe’s favorite horror movies, quickly turning him into a kid in a candy store; if the kid was a self righteous thirty year old and the candy store was the prop room from SAW. After a friend explains the company’s dangerous reputation, his rollercoaster of a journey goes from light hearted fun to uncomfortably realistic as things take a major turn for the worse. Joe’s sense of reality spirals out of control as he’s forced to take responsibility for his actions, no matter the cost. 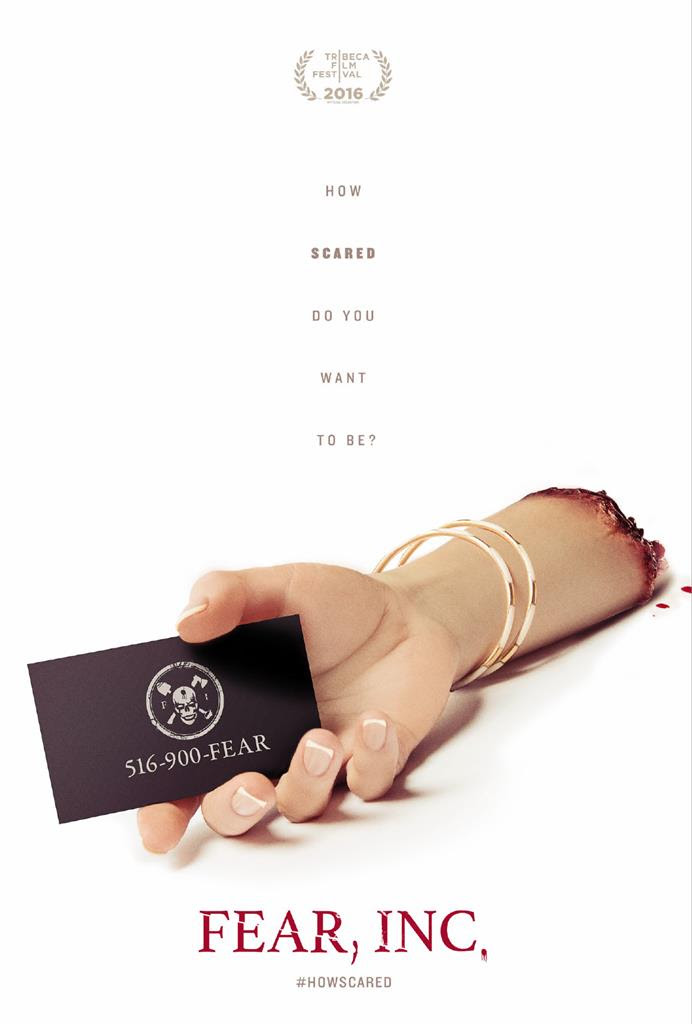 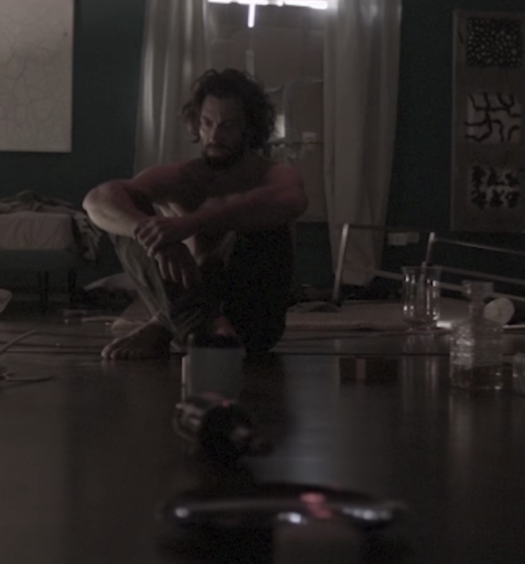 The First Big Anthology of 2018 Exploits Your ‘Phobia’

Read More
The First Big Anthology of 2018 Exploits Your ‘Phobia’ 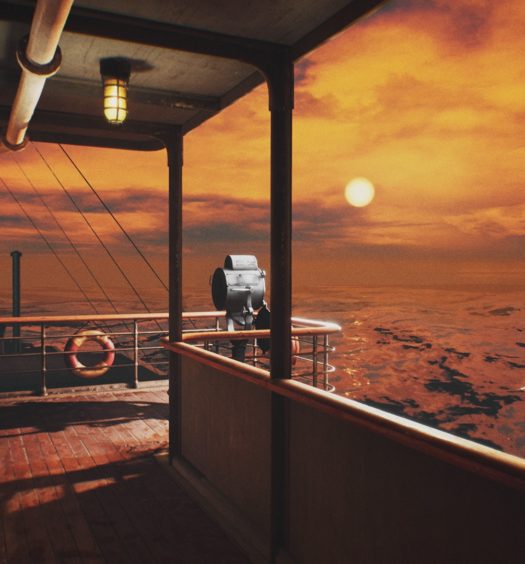