The words “fan film” don’t always inspire a lot of confidence in the quality of a movie, but those of us who saw 2017’s Never Hike Alone know that the team at Womp Stomp Films is more than capable of knocking it out of the park with their take on the Friday the 13th franchise. This crew of passionate and talented filmmakers is back with Never Hike in the Snow, the first of what will be four new entries in the Never Hike Alone saga. This story is a prequel, taking place 3 months before Never Hike Alone, and it looks like it will provide an answer for anyone who may have been wondering if Jason Voorhees hibernates. It seems winter hiking at Crystal Lake is just as dangerous as summer camping 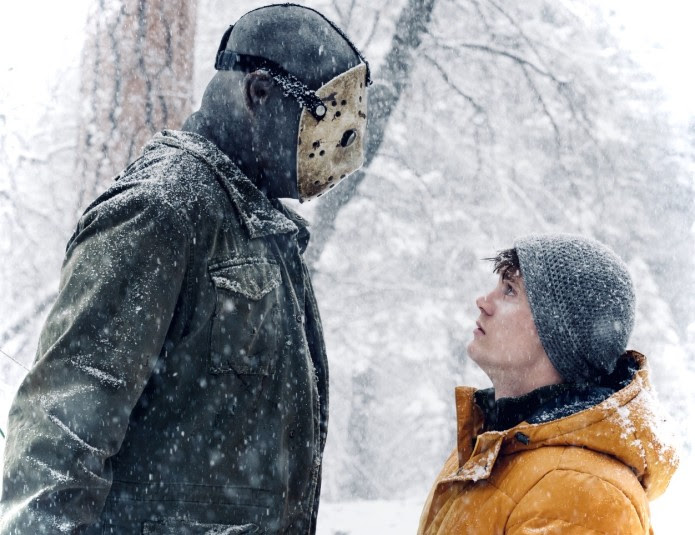 Fans of Friday the 13th may know about the copyright battles that have kept Jason Voorhees from enjoying the major studio reboot glory that many of his contemporaries have recently gotten, but don’t sleep on these lovingly made fan films This trailer looks and sounds amazing, and I can’t wait to see how the full story comes together.

Check out Never Hike in the Snow on the Womp Stomp Films YouTube channel on October 13th, 2020 for free without ads.

Plot Synopsis
Never Hike in the Snow is a prequel set three months prior to the events of Never Hike Alone. The film follows the events surrounding the strange disappearance of Mark Hill (Courtlan Gordon), a young resident of Crystal Lake who went for a hike in the dead of winter and never came home. As Local Wessex County Sheriff Rick Cologne (Vinny Guastaferro) and Deputy Alan Mabry (Bryan Forrest) search for answers, lifelong resident Tommy Jarvis (Thom Mathews) believes his old nemesis Jason Voorhees (Vincente DiSanti) is to blame. Will Diana Hill (Anna Campbell) ever see her son again, or will her son become another lost victim of the cursed camp? 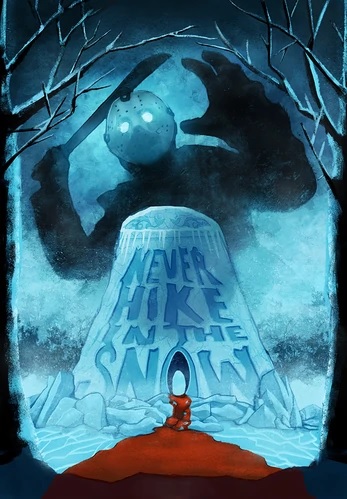 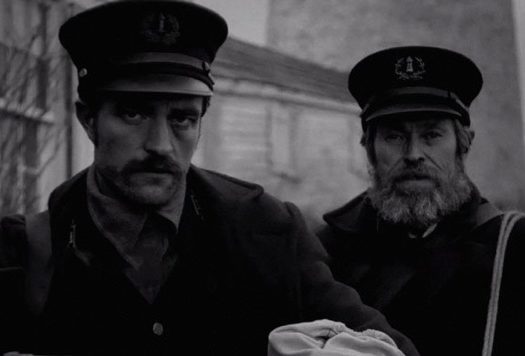 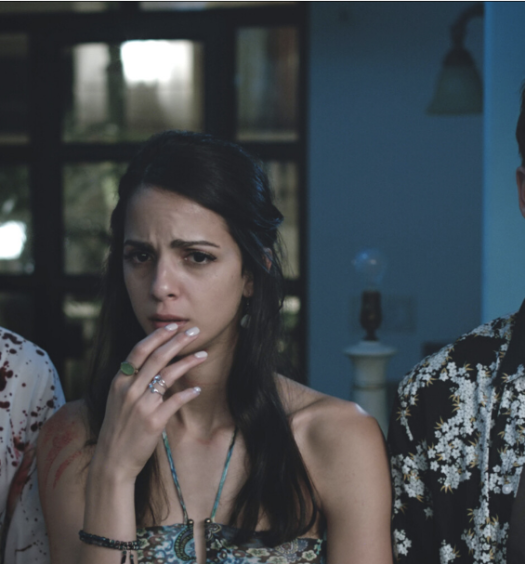