We won’t have an informed opinion on Scream: The TV Series until June 30th. That’s the date put in place by MTV for the series premiere. While we wait though, the folks behind the franchise’s return keep giving us bits and pieces to gossip over and judge.

This time we get a super short gif of the “new” Ghostface getting his slash on. It may be an unpopular opinion, but I’m really digging what I’ve seen of this new look. Check out the gif below, and let us know what you think.

Plot Synopsis
What starts as a YouTube video going viral, soon leads to problems for the teenagers of Lakewood and serves as the catalyst for a murder that opens up a window to the town’s troubled past. Everyone has secrets. Everyone tells lies. Everyone is fair game. 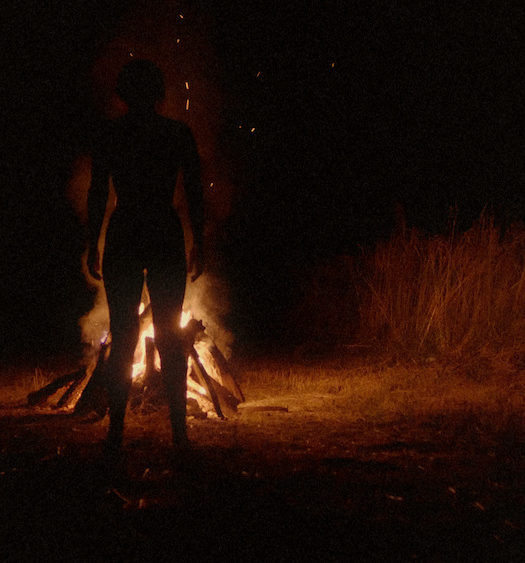 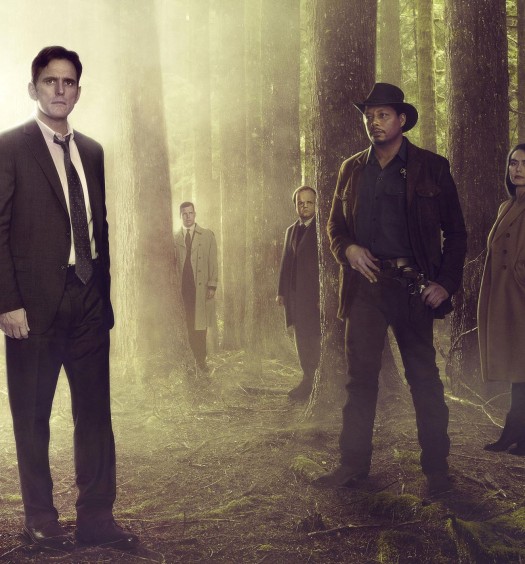