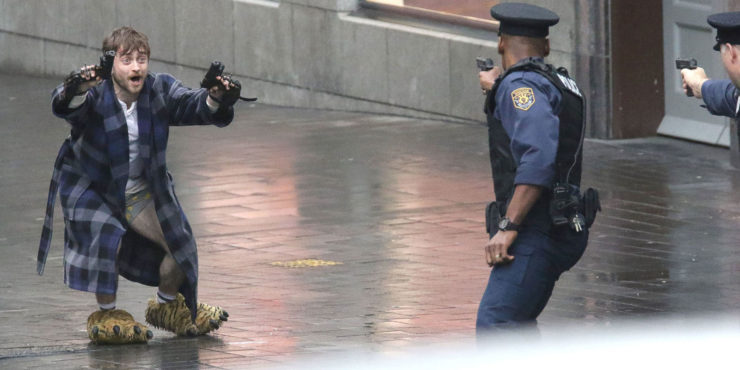 To be honest, ever since Daniel Radcliffe (The Woman In Black, Swiss Army Man) showed up in a bathrobe and dinosaur slippers with guns bolted to his hands, we were all-in on Guns Akimbo. Jon was blown away at a Fantastic Fest screening [Review], experiencing free flowing brains and blood with a side of body horror. At long last, the day we can all experience this Edgar Wright-esque vision with a ‘bit of the old ultra-violence’ this February. 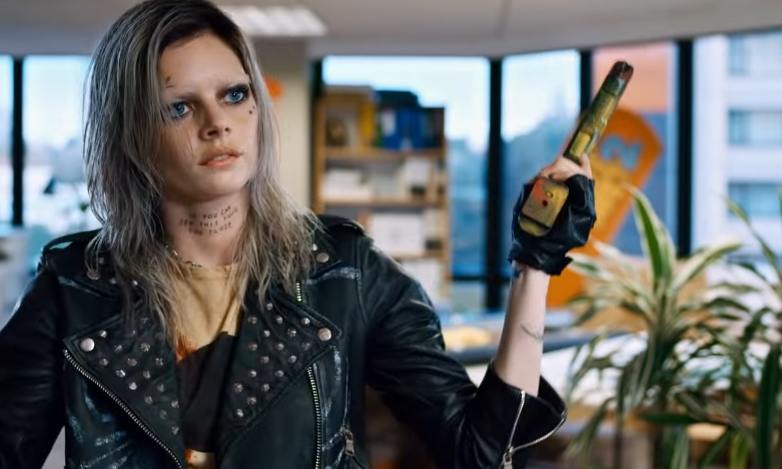 free flowing brains and blood with a side of body horror

Sealing the deal for our love is the addition of Samara Weaving (Ready Or Not, The Babysitter) embracing the villain role with the entirety of her being. Ahead of the release, the distributor has dropped a new trailer and poster (both below) to tide us over in the meantime. Director Jason Lee Howden (Deathgasm) also has a reputation for visual effects, having worked on major films like War For The Planet Of The Apes and The Hobbit.

Check out the poster and trailer below and let us know what you think. Guns Akimbo will premiere in theaters, digital, and VOD on February 28, 2020.

Plot Synopsis
Miles’ (Daniel Radcliffe) nerdy existence as a video game developer takes a dramatic turn when he inadvertently gets caught up as the next contestant with SKIZM, an underground gang live-streaming real-life death matches.  While Miles excels at running away from everything, that won’t help him outlast Nix (Samara Weaving), a killer at the top of her game. 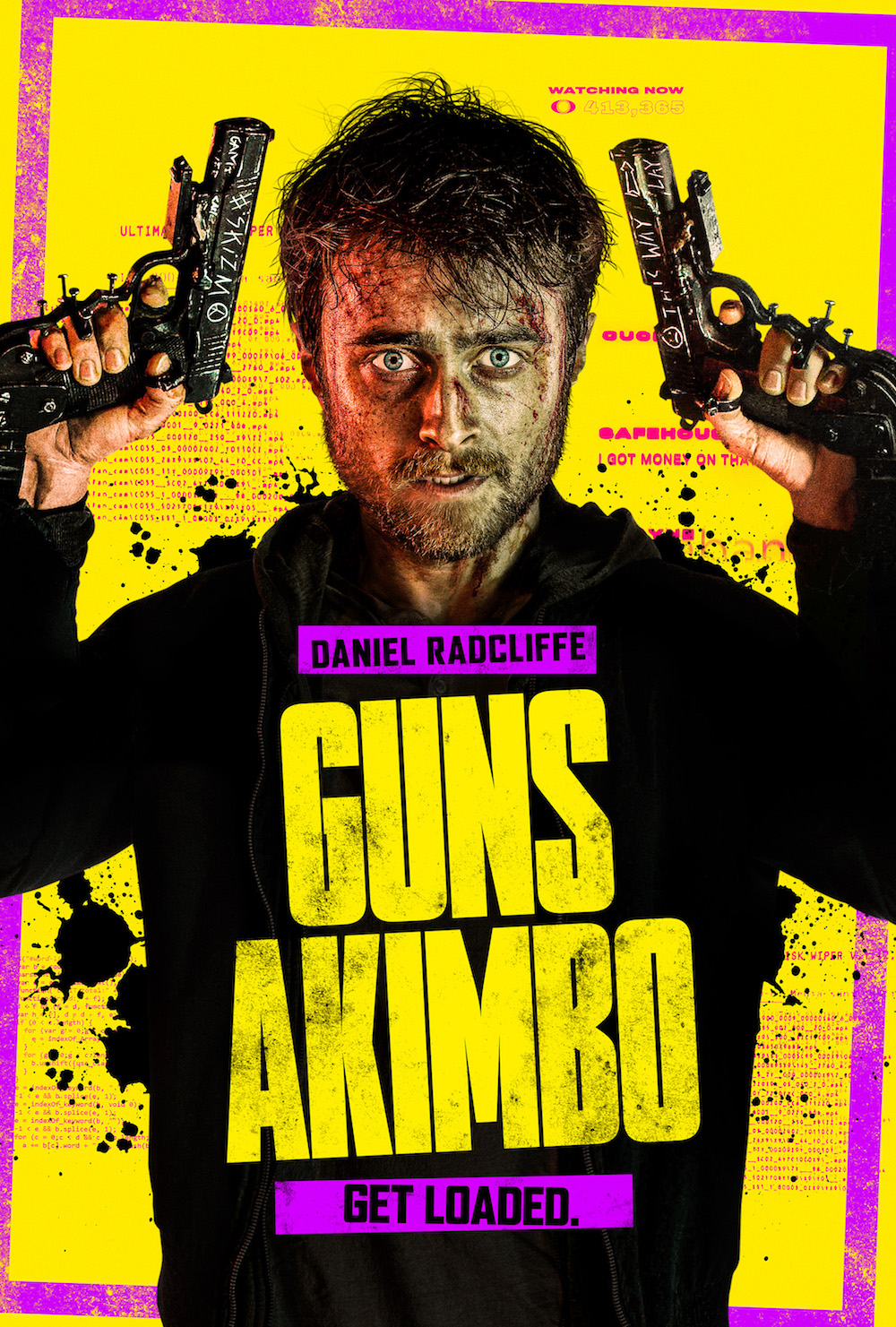 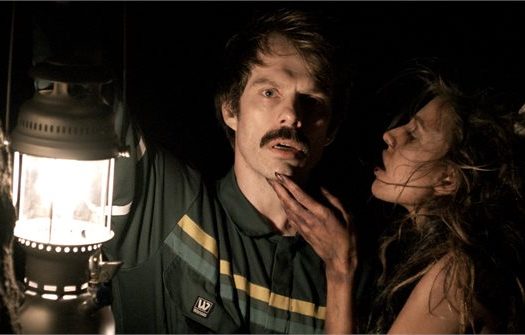 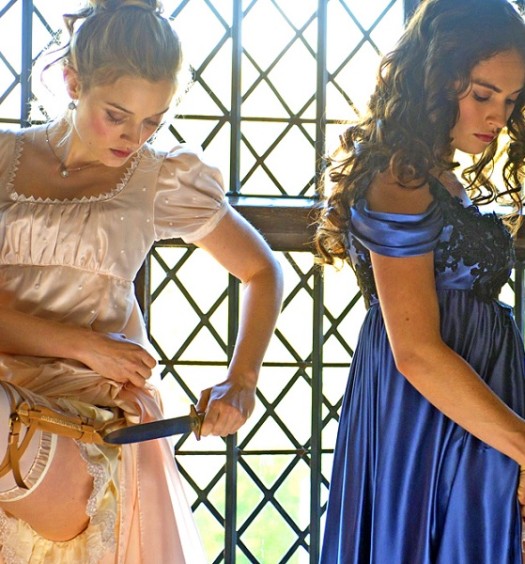