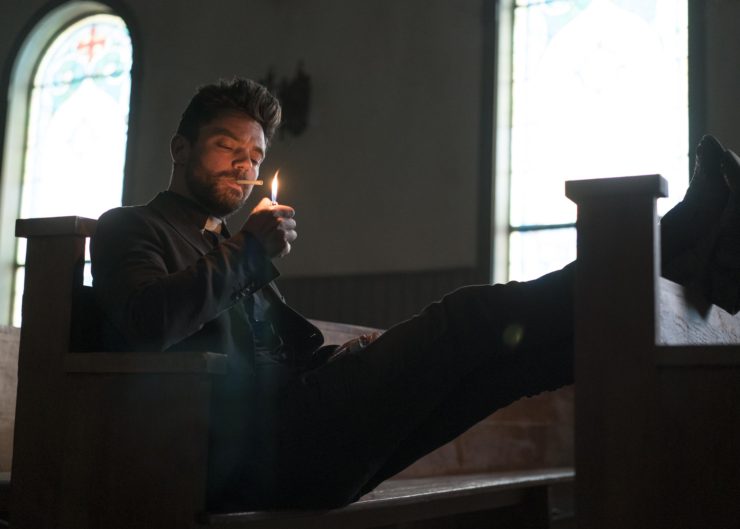 With Preacher set to premiere this Sunday, May 22nd, 2016 at 10PM ET, AMC surprises no one by announcing that there will be an after-show, aptly titled Talking Preacher, with regular after-show host Chris Hardwick. Talking Preacher will debut on May 29th, after a re-run of the pilot episode of Preacher, and a second installment is scheduled to air after the season final on July 31st, 2016. The ever affable host of  AMC’s after-shows took to Instagram last night to debut a new trailer ahead of the premiere.  It looks equal parts quirky and violent, and I can’t wait.

What do you think? Will you be tuning in this Sunday for the premiere?

Plot Synopsis
Based on the popular, cult comic book franchise of the same name, PREACHER is a supernatural, twisted and darkly comedic drama that follows a West Texas preacher named Jesse Custer (Dominic Cooper), who is inhabited by a mysterious entity which causes him to develop a highly unusual power. Jesse, his badass ex-girlfriend Tulip (Ruth Negga) and an Irish vagabond named Cassidy (Joseph Gilgun) come together and when they do, they are thrust into a crazy world populated by a cast of characters from Heaven, Hell and everywhere in between. The AMC Studios and Sony Pictures Television co-production was developed for television by Seth Rogen, Evan Goldberg and showrunner Sam Catlin (BREAKING BAD). 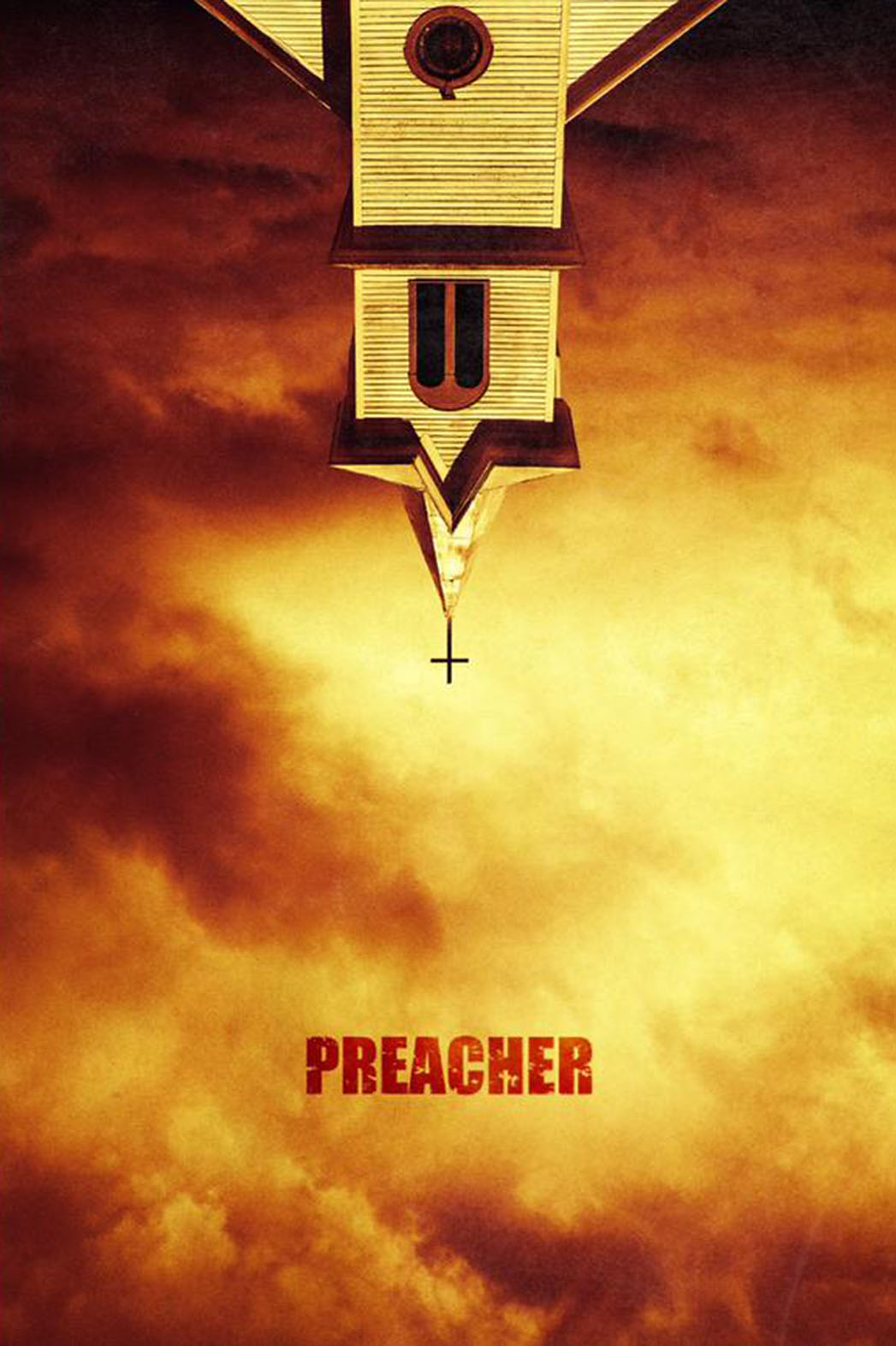 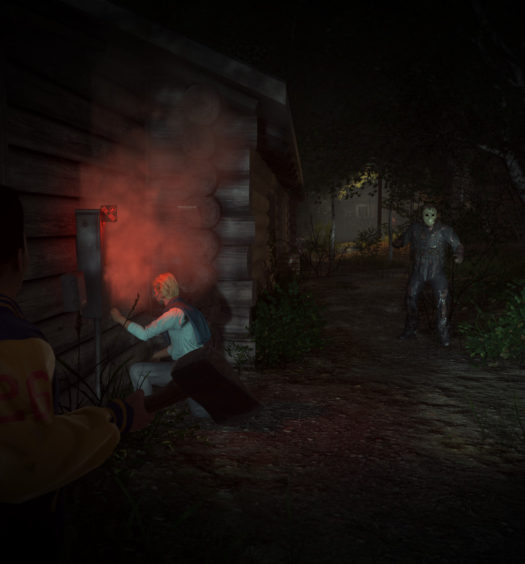 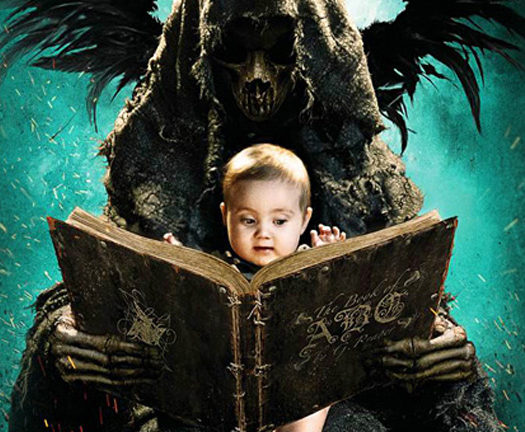