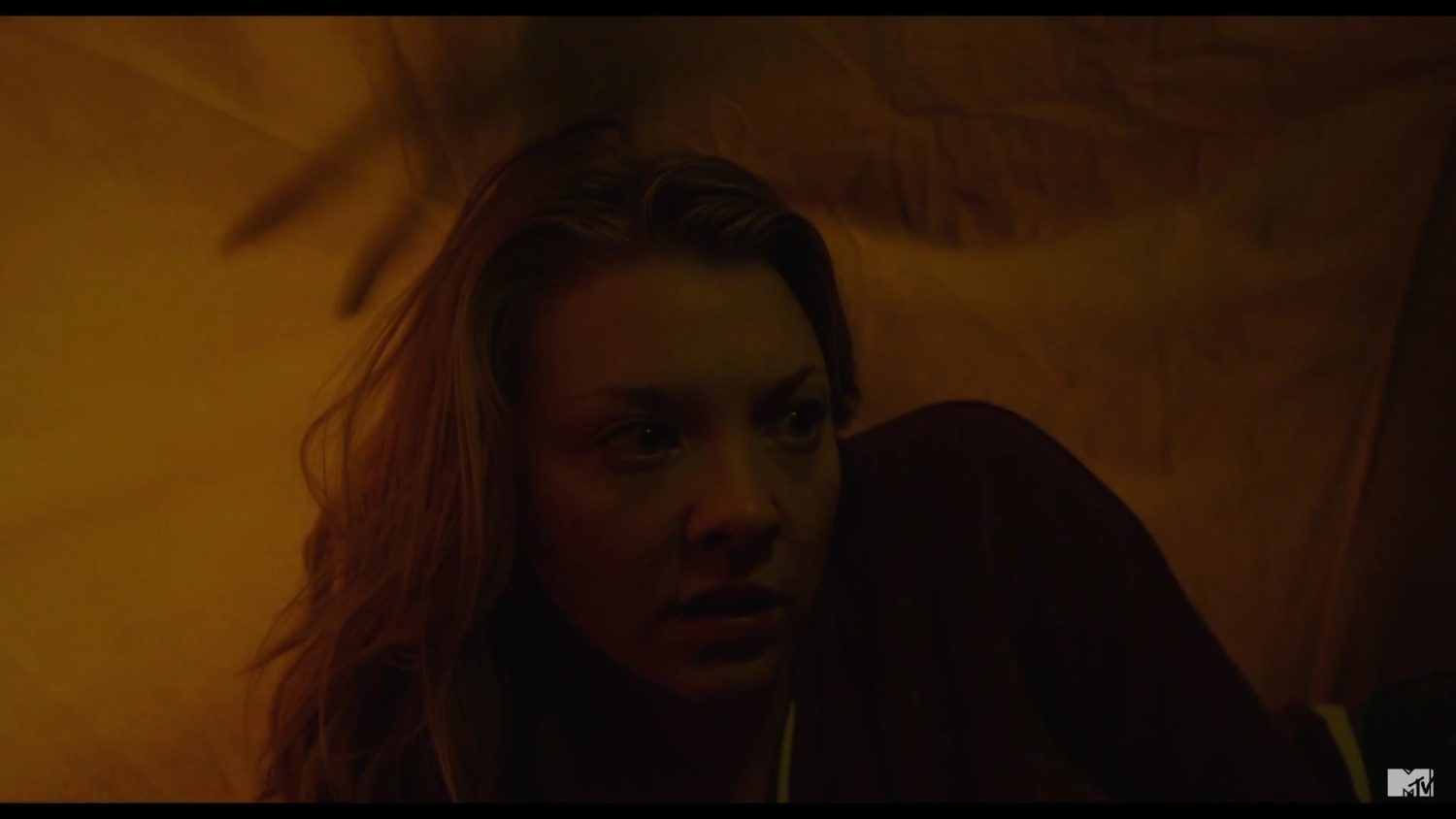 New ‘The Forest’ Trailer Shows Classic J-Horror… in the US

Admittedly, I’m not the biggest fan of Japanese horror. While anyone can grow weary of the various tropes of any region, haunted cameras, photographs, video tapes, etc just aren’t my thing. But a haunted Forest… maybe. Lord knows I’m terrified enough by the outdoors already.

The Forest depicts the same classic J-Horror scare tactics that we should all be accustomed to at this point, but it places them deep in a wooded area beneath Mount Fuji. Apparently people flock to this location to commit suicide once shit gets tough. The Forest has a set of (adult) twins, ghouly creatures, watery graves, and creepy old lady ghosts. That’s not a bad mix, and the fact that it’s being brought to us by Gramercy (Insidious 3, Sinister 2) means we can expect stellar production values. Have a look at the trailer below and let us know what you think. This one could still go either way.

Plot Synopsis
A supernatural thriller set in the legendary Aokigahara Forest. A young American woman, Sara (Natalie Dormer of “Game of Thrones” and “The Hunger Games”), goes in search of her twin sister, who has mysteriously disappeared. Despite everyone’s warnings to “stay on the path,” Sara enters the forest determined to discover the truth about her sister’s fate. Don’t miss ’The Forest’ In Theaters – January 8, 2016! 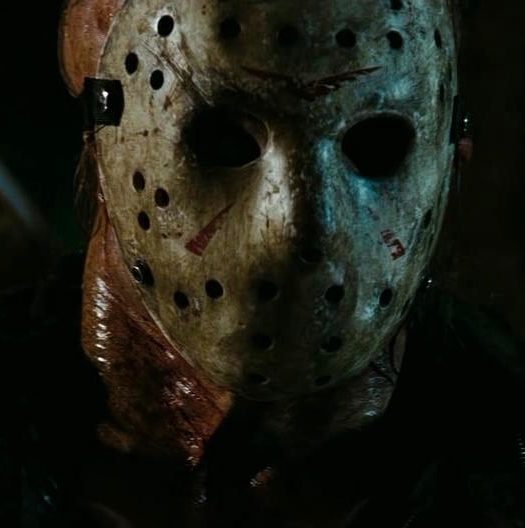 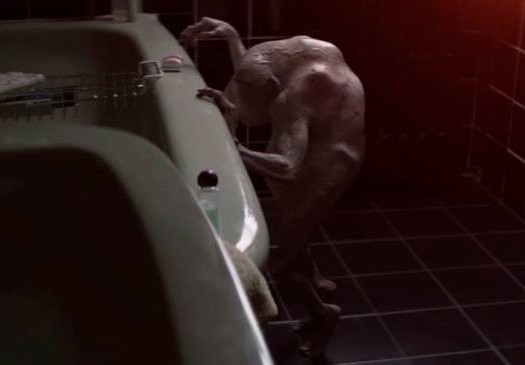