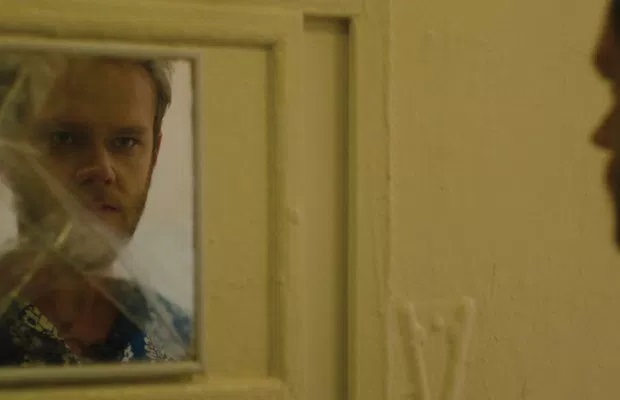 One of the films we’re most excited about making its debut at the Tribeca Film Festival is writer/director Kasra Farahani’s sophomore feature, Tilt. His feature debut, The Good Neighbor, packed an emotional punch, and put him on our radar for directors to watch. Now, we have a teaser for his latest, just ahead of his festival premiere.

The immediate standout is just how stunning this film looks. It’s going to be a gorgeous film, but more than that, it looks like it’s going to be a psychological mind-bender.  If there’s one thing we’ve learned from Farahani’s previous effort, is that we can expect there’s going to be a lot more boiling under the surface than initial appearances let on.

Tilt will screen at the Tribeca Film Festival:

Plot Synopsis
By all appearances, struggling filmmaker Joe (Joseph Cross) shouldn’t be so glum. His wife, Joanne (Alexia Rasmussen), is pregnant and fully supports her hubby’s lack of gainful employment and desire to work on a documentary about America’s “Golden Age.” Appearances can be deceiving, though. Amidst Joe’s agitated Trump-inspired political rants, the documentary’s production continues to devolve into paranoid me-against-the-world defiance; late at night, he marauds around the streets of Los Angeles looking for trouble; when at home, he grows increasingly obsessed with Googling a random person’s name. There’s clearly something brewing inside of Joe—something dangerous. 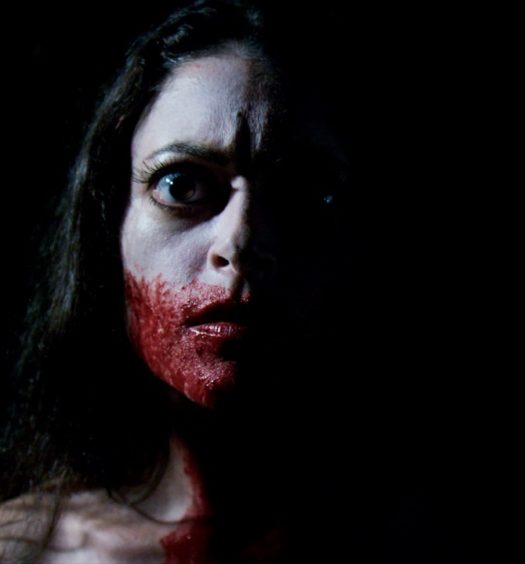 Feast on the First Clip for VHS Expansion, ‘Siren’ 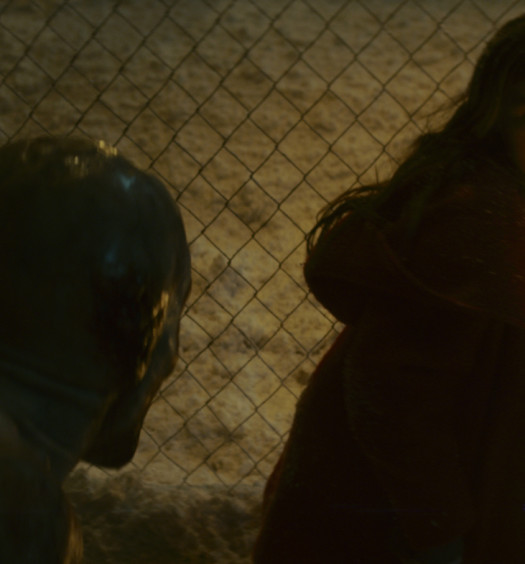 Venture Outside the Fence in New ‘Extinction’ Clip