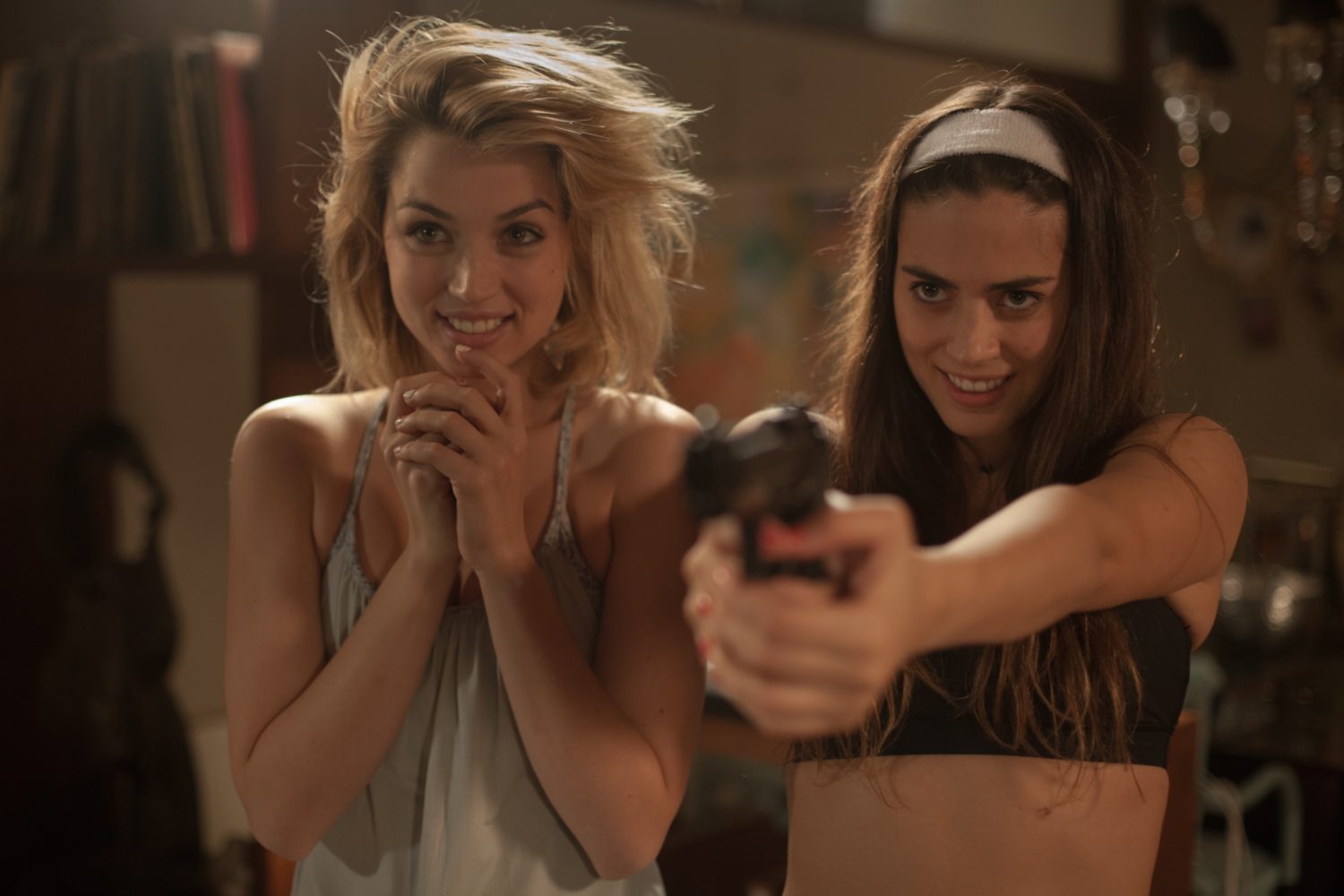 We got our first look at the new psychological horror from Eli Roth several month’s ago. After a successful debut at Sundance this year, Knock Knock was picked up with a quickness by Lionsgate. Now after quite a bit of silence, we have a new look at the film courtesy of Voltage Pictures.

There are still a lot of unknowns on this one, so we will continue to keep you guys informed as the news comes our way. Until then, I have no problem in placing my blind faith in the hands of Roth and Reeves. Enjoy the new trailer below :

Plot Synopsis
Evan Webber is living the dream. Just look at his beautiful, successful wife; his two wonderful kids; and his truly stunning house—which he designed himself. Of course he did. Things are going so well, Evan doesn’t even mind spending Father’s Day alone while the rest of his family heads out for a beach weekend. And then there’s a knock on the door. The two young women standing on Evan’s doorstep are where Evan’s dream takes a nightmarish turn. 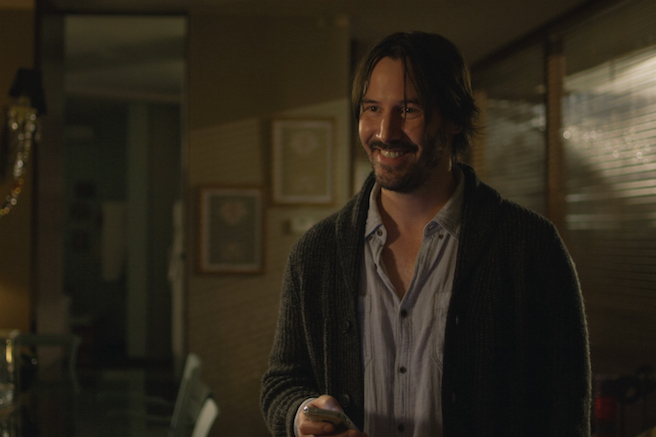 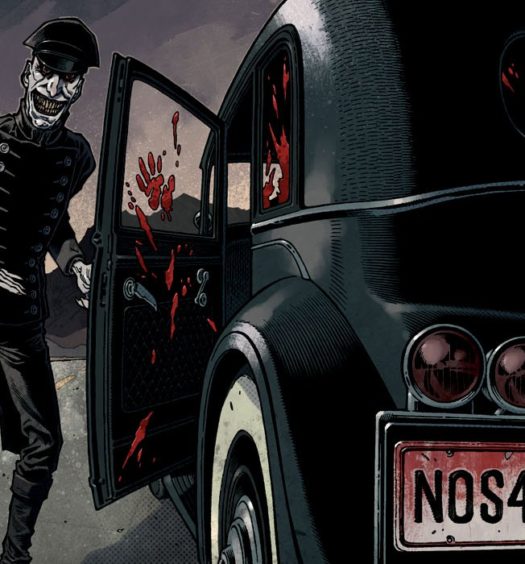 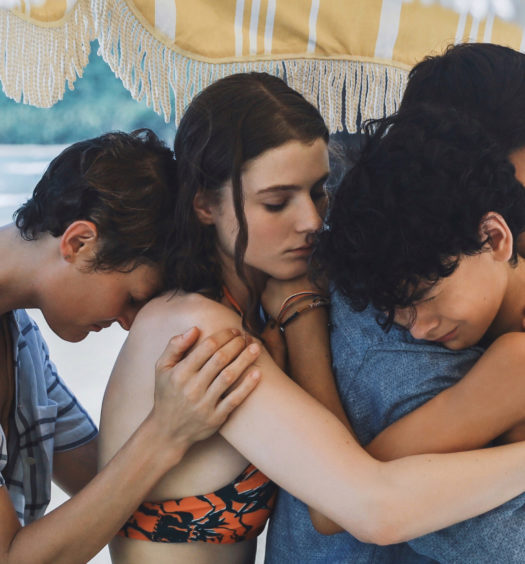