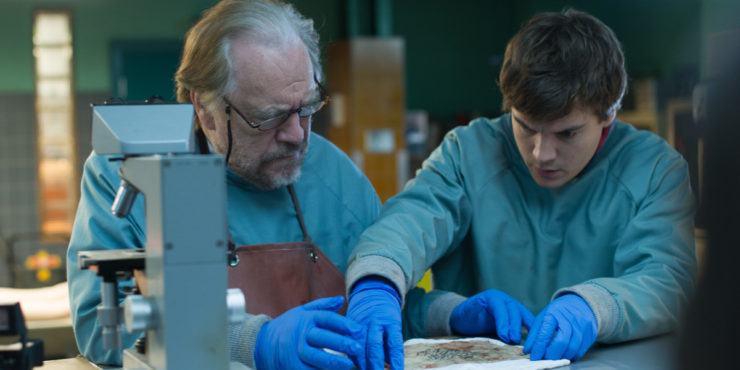 IFC Midnight saved the absolute best for last this year, with their late December release of director André Øvredal’s follow up to 2010’s Trollhunters. I’m beyond pumped for this release, as it’s one of my favorite horror films released this year and I can’t wait for everyone to see it.  Claustrophobic, atmospheric, mysterious, and with an extremely talented cast.

To prep for release, IFC Midnight has released a trailer that perfectly sets the tone as well as the bizarre mystery behind the titular homicide victim’s death, all without giving anything away.  And that song; such a creepy, creepy song.

The film is scheduled for theatrical and VOD release on December 21, 2016.

Plot Synopsis
Cox and Hirsch play father and son coroners who receive a mysterious homicide victim with no apparent cause of death. As they attempt to identify the beautiful young “Jane Doe,” they discover increasingly bizarre clues that hold the key to her terrifying secrets. 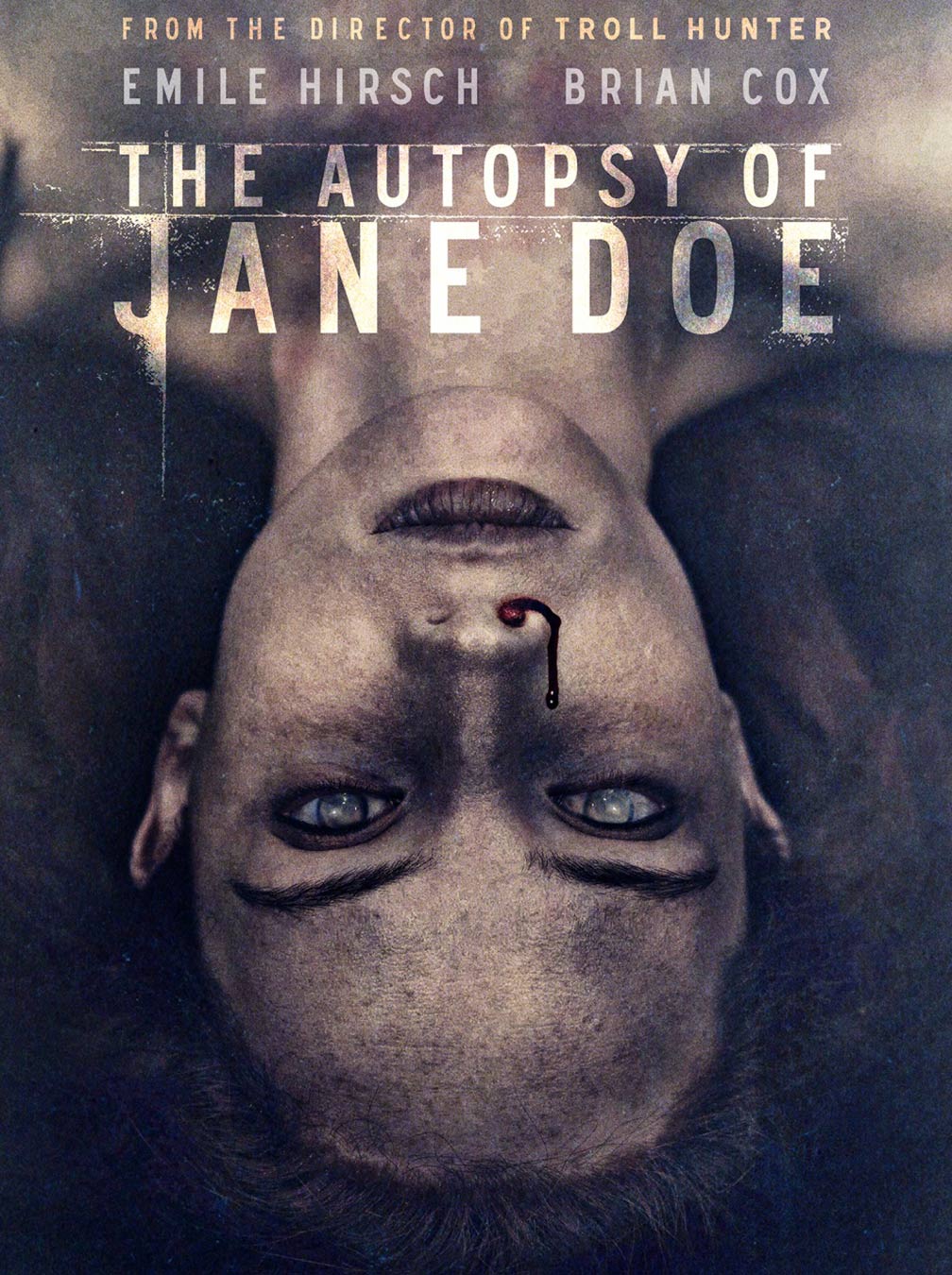 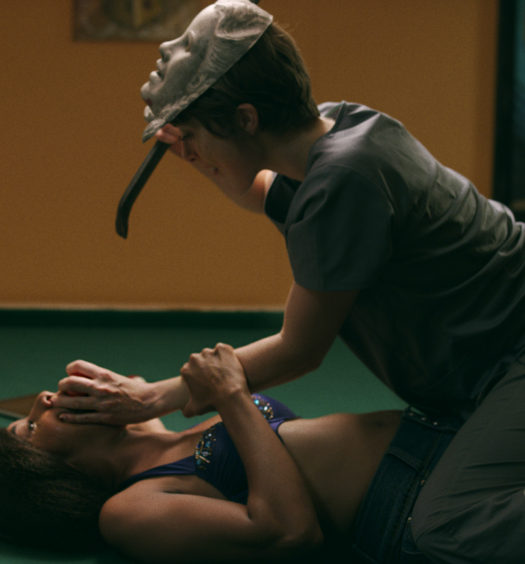