Steven Lafferty: What was the best horror film of 2018? The worst?

Nick Antosca: There were lot. REVENGE and HEREDITARY were rock solid. EIGHTH GRADE was my favorite movie of the year and definitely a horror movie. The worst movie, I’m not sure. I probably didn’t see it.

SL: What direction (based on this year’s genre-contributions) do you think horror will be trending in the future.

NA: Depends on the next election. And on a collective sense of chaos in the atmosphere.

SL: What is 1 song (either the score or a song selected/chosen for the film) that you found yourself listening to rather frequently.

NA: I love the score from It Follows. And the score for Legion s1. I also like scores to movies that don’t exist, like Psychic Shield.

SL: In terms of new actors, who do you feel made a lasting impression with their performance? If possible include 1 scene example.

NA: Elsie Fischer in Eighth Grade was incredible. Every scene. Especially the pool party and the backseat of the car. 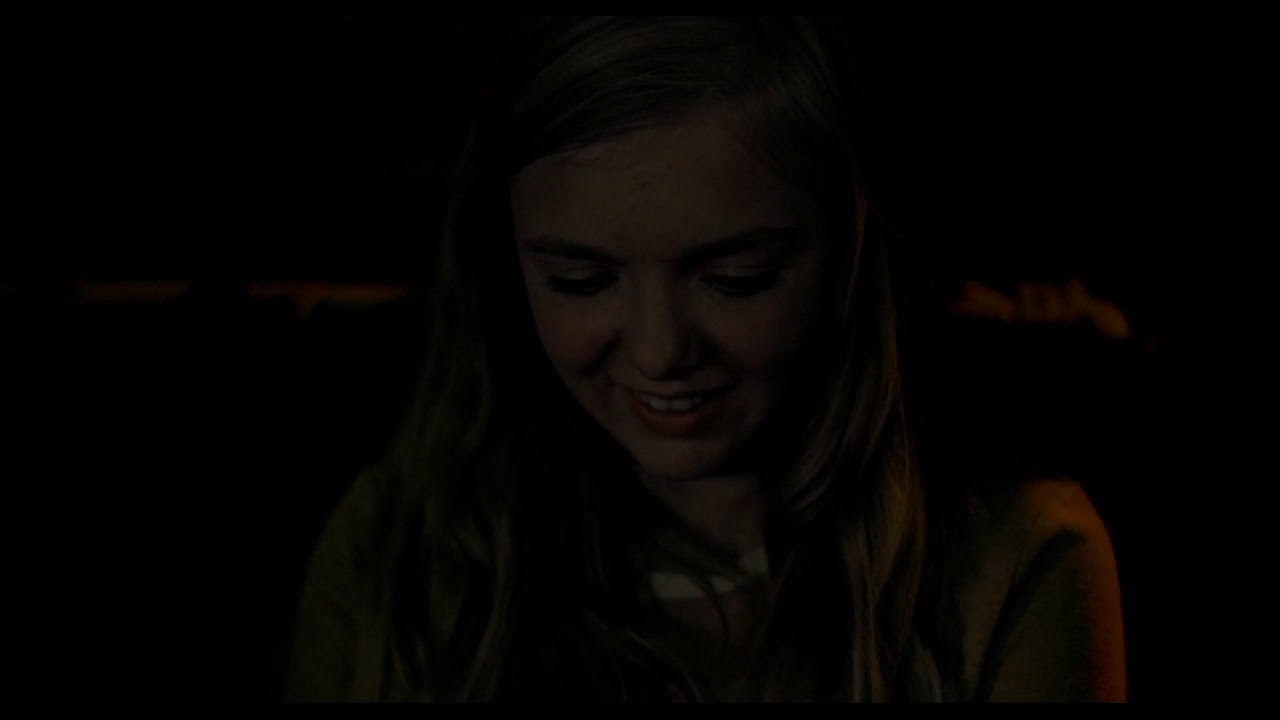 Click to watch the “Truth or Dare” Scene from Eighth Grade

MH: Do you feel there was a cliche or, intentional or unintentional, a theme that permeated genre films in 2018?

NA: I don’t think it’s a cliche, but grief was a through line in a number of genre movies this year – A Quiet Place, Hereditary, Mandy…

MH: Do you believe that horror films are proving themselves extremely effective in regards to remakes/re-boots/etc. ?

NA: Yes. I liked the new Halloween. We’re remixing things now and making fresh meals. I learned how well that can work on Hannibal.

NA: I loved the “oner” kill scene in the new Halloween. It’s one of the best kill scenes in any slasher movie that I can remember.

MH: Is there a remake/reboot you are keenly looking forward to in 2019?

NA: It’s not 2019, but I can’t wait to see the remake of Candyman. For next year…I don’t know, there’s probably 1000 reboots I don’t even know about, but for nostalgia’s sake I’ll say Pet Sematary. I loved that book as a kid.

MH: What character would you say has become a bit of a “horror mascot” in 2018?

NA:  I wish it was Benicio after he was shot in Sicario 2. That was one of my favorite movies of the year. 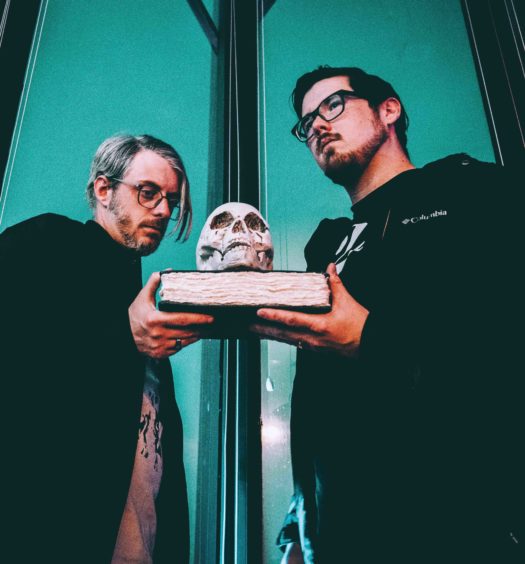 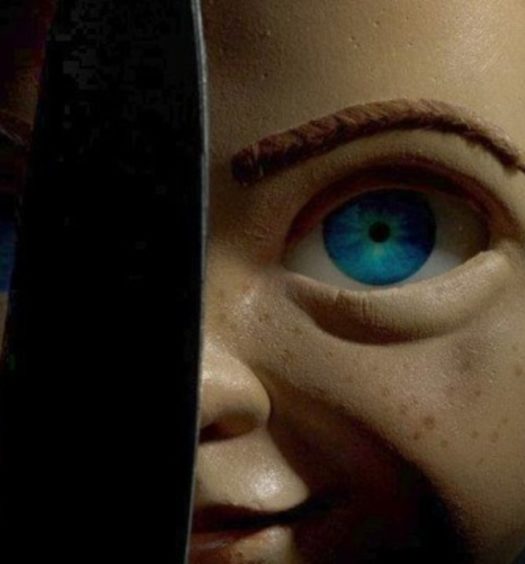