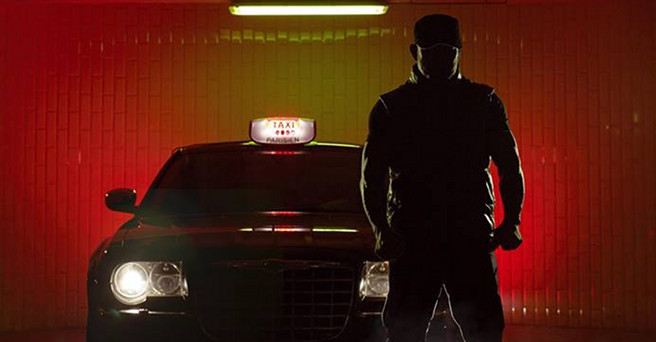 Okay – so we’ve got chicks doing blow off mirrors, people getting tased in the mouth, dudes falling off of buildings, a walking fire man, a slick electro-house soundtrack, and an entire party full of people getting their throats slit. What else could we possibly need!?!

I dunno, but I have a feeling Julien Ser’s Night Fare will deliver whatever else we may be missing. Have a look at the official trailer and poster below. And if you’re in the UK, you can see the film in its entirety at the 2015 Film4 Frightfest .

We hope to share more with you in the near future, so stay tuned…..weirdos.

Night Fare
Two kids from the ghetto return to the suburbs after a night of drinking and partying in Paris. They hail a taxi to get take them home, 15 kilometers outside of Paris. When the time comes to pay the driver, the two guys decide not to pay and make a run for it. It was neither the right taxi nor the right driver to mess with. The taxi will hunt them down through the night. He will never let them go, be it physically or mentally…they are going to pay. 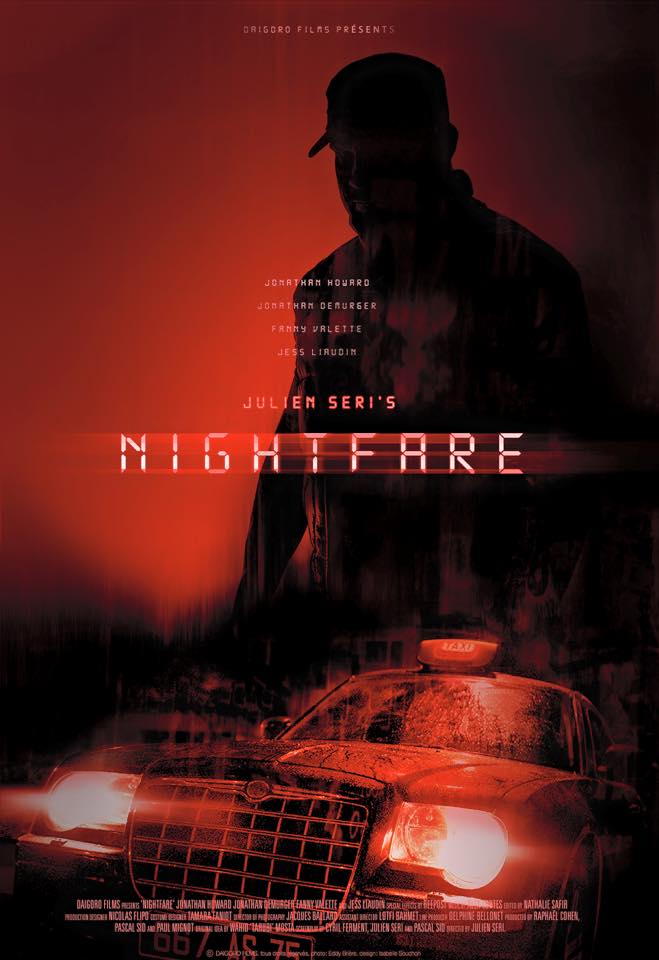 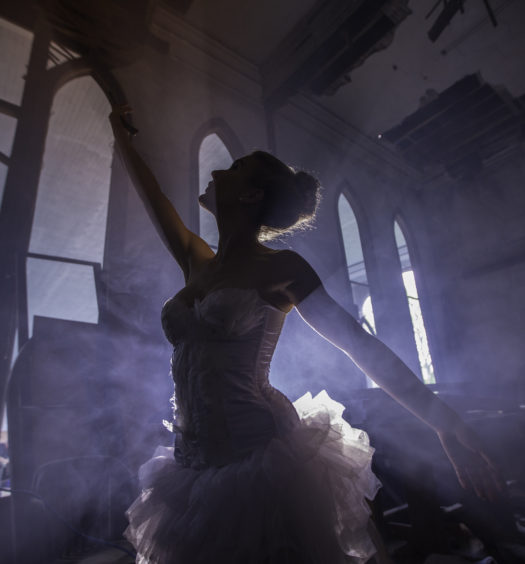 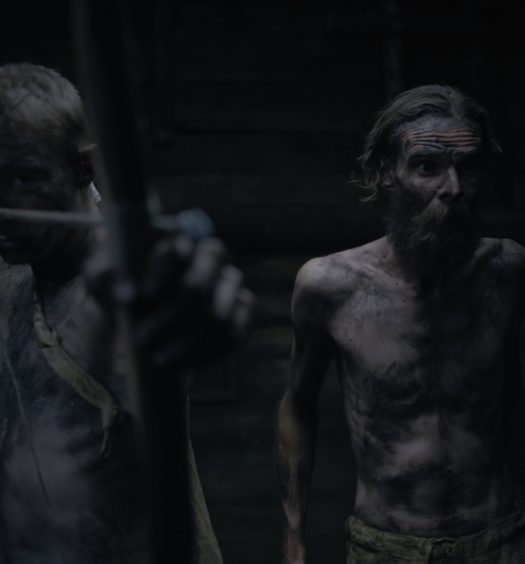