‘Night Kaleidoscope’ is the Vampire Film I’ve Been Waiting For

It seems as if it’s becoming increasingly difficult to capture the modern essence of classic monsters. Creatures like The Mummy, Vampires, Werewolves, and Frankenstein’s Monster have had a sad decade or so, but things are beginning to turn around for these timeless terrors. Forget about the Universal reboots,  films like The Witch, Patchwork, Late Phases, and now Night Kaleidoscope are breathing new life into the characters that once haunted your (and probably your parent’s) dreams.

Vampires were dealt a massive blow with the runaway success of the Twilight books and films. For a long time, there was nothing less-cool to make than a vampire film or show, but I think we’re finally ready to move on – and there’s no better way to do that than with a shoestring budget indie flick that looks absolutely fucking gorgeous. Seriously, I cannot wait to get my eyes on this thing.

Check out the official trailer and poster below, and check back soon for additional information. We hope to learn more in the very near future.

Plot Synopsis
Fion (Patrick O’Brien), a cynical psychic investigator who peddles his gift for anyone willing to pay. His abilities depleting, he must take powerful drugs to induce his visions. After a series of brutal murders in the city, a contact in the police comes to him for help tracking down the killers. In a psychic trance, Fion witnesses one of the murders being committed. These are no ordinary killers. They feast on those they kill, vampiric, and they are lovers – a couple who murder brutally and with relish. In the midst of his investigations, Fion meets Isobel (Mariel McAllan), a young woman whose boyfriend has been killed by the pair. To save her, and track down the killers, he must harness his waning powers as well as overcoming the personal demons borne out of his troubled past. 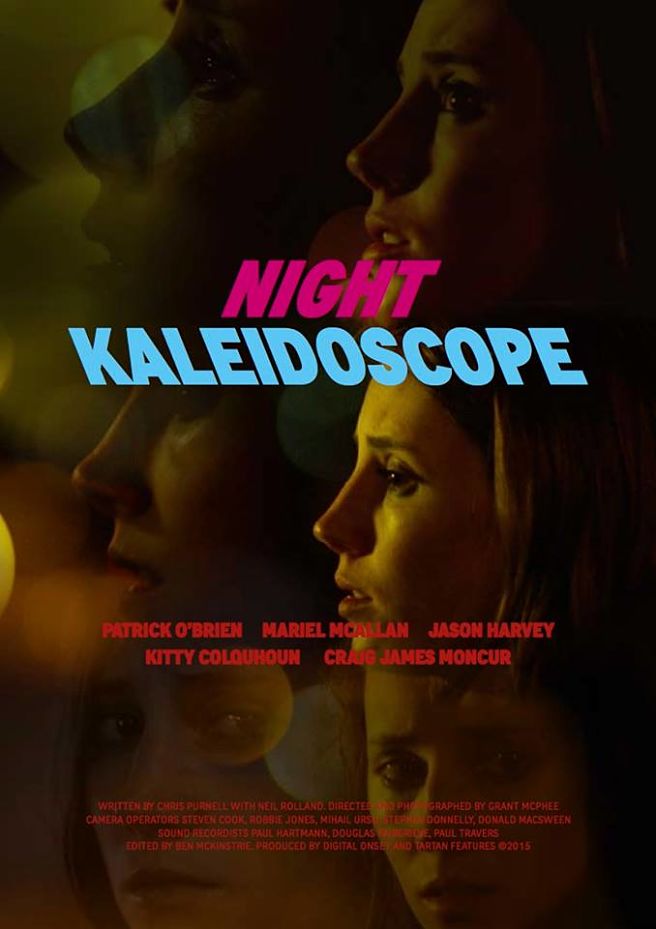 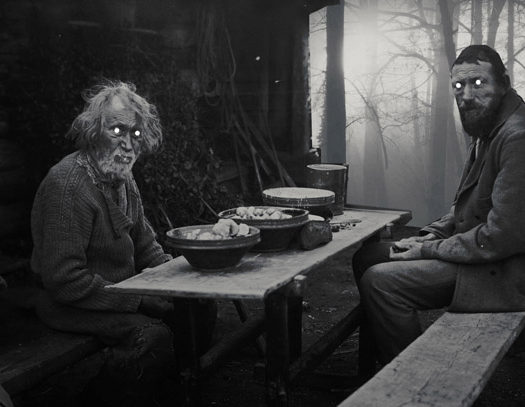 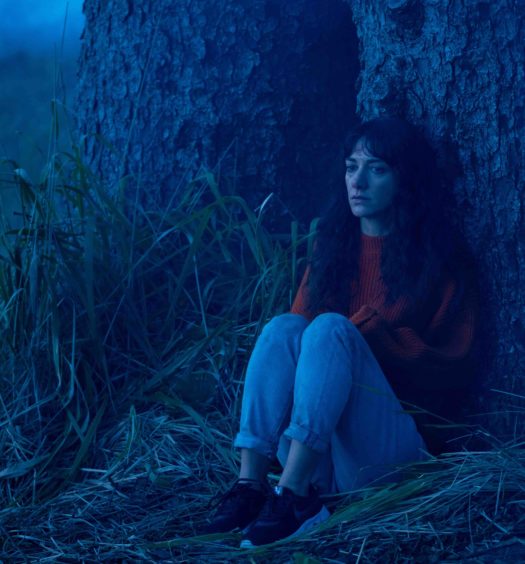 Debut ‘The Rental’ Trailer is an Airbnb Customer’s Worst ...