I’m one of those people that needs to take a break from anything Christmas related after the Holidays have come to an end. I mean enough already. Right? Luckily; though, my bah humbug mentality doesn’t extend to the Horror genre. Why the exception? Because shit like THE NIGHT SITTER exists.

After a successful run on Kickstarter where the creators cite influences such as Poltergeist and The Evil Dead along with modern standouts such as Starry Eyes and You’re Next, Roller Disco Massacre’s (bonus points for awesome team name) THE NIGHT SITTER looks like an absolute treat. The team has been cranking out quality short films for quite some time, but this marks their first entry into the feature film space, and it looks like they’re going to make it count.

As is often the case with strong independent genre cinema, THE NIGHT SITTER is still actively searching for a distribution partner, but we have a feeling it won’t take them long. We’ll keep you posted with updates as we get them. But until then, check out the official trailer and plot synopsis below, and swing over to bandcamp to check out the film’s synthy (and fantastic) score!

Plot Synopsis
A hardened thief posing as an innocent babysitter. A disturbed child whose nightmares are all too real. A mysterious room holding a dark secret. They all come together in one fateful night that sees a quiet suburban home become a gore-splattered war zone after a simple act of childish mischief accidentally summons a vengeful ancient evil. As a string of unwelcome guests become unsuspecting victims, the would-be babysitter and tormented child form an unlikely bond that might just save their lives. 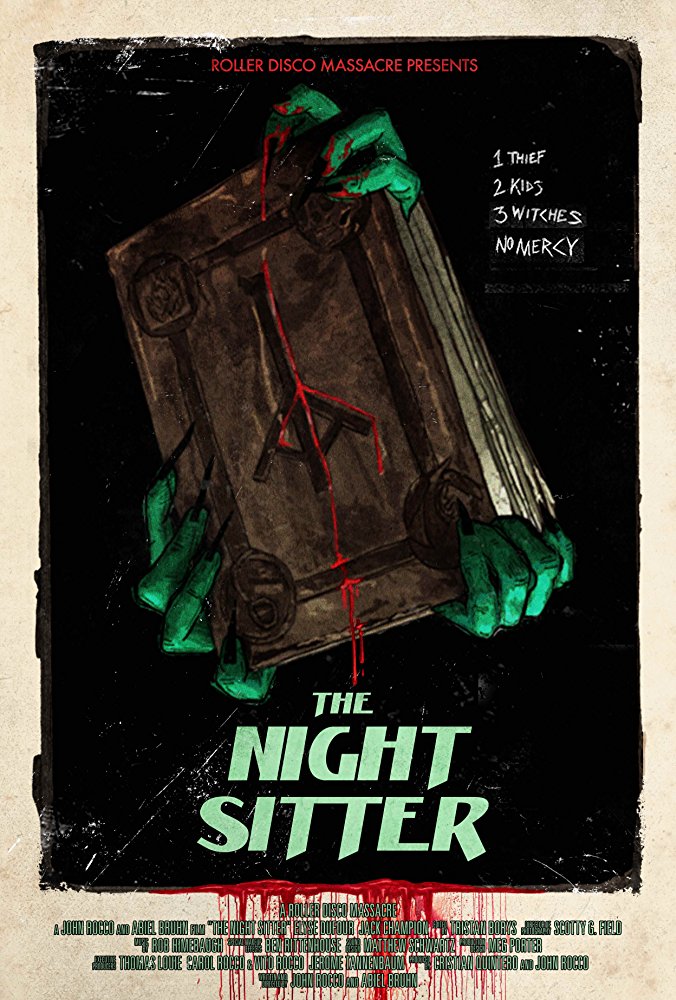 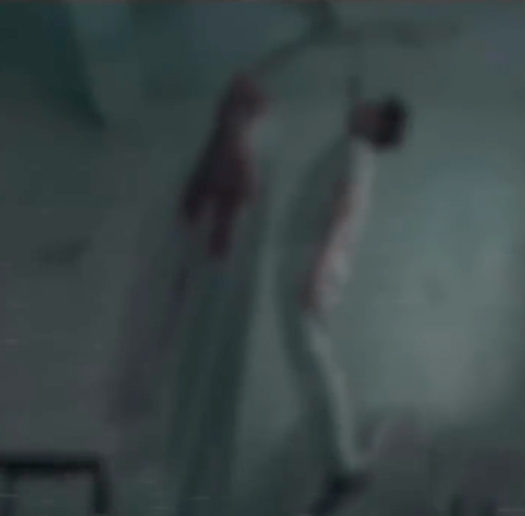 ‘The Possessed’ Is A Low-Budget Chinese Supernatural Thriller

Read More
The principle of the design
Submit a Comment