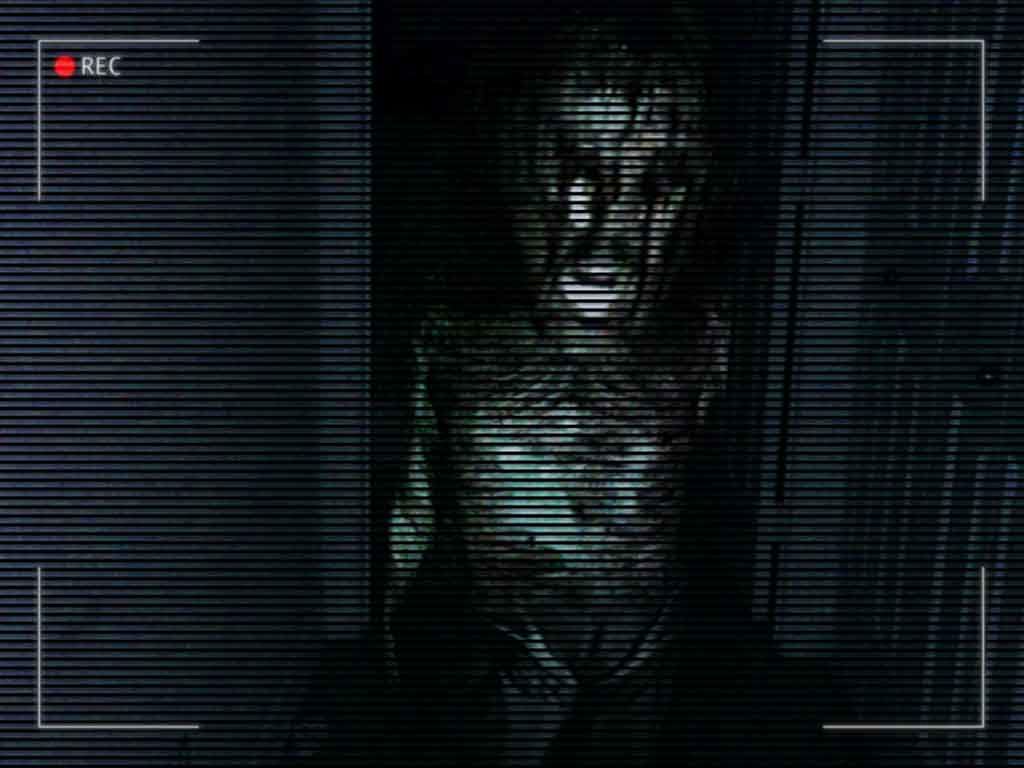 Any sufficiently advanced technology is indistinguishable from magic...

Night Terrors calls themselves “an ultra immersive gaming experience that transforms your environment into a terrifying hellscape“….and I’ll be damned if that isn’t the truth. Many of you know that I (along with many other Modern Horrors staffers) am a huge technology nerd. I’m one of those guys that has to have the newest, latest, and greatest everything. Phones, computers, tablets, game consoles – whatever. I need it, and a good portion of my days often rely on researching new technologies for a variety of reasons.

That said, you can imagine my apprehension when I first heard of Night Terrors. The very idea of turning your home into a horrific Augmented Reality experience seems too good to be true. And these guys aren’t simply making an AR app – they are pushing the very limits of what the technology we carry with us every day is capable of. Tapping into almost every single piece of hardware your mobile device contains, they claim to be able to create a real-time map of your home as you play. The ghoulie images work their way around your walls as you attempt to rescue a girl that cries out for help. Even the audio is spatially aware. If something is in another room behind a wall…then it sounds like it.

This all seems extremely impressive and ambitious….but is it really possible? Well….I think so. If you visit the Night Terrors Indiegogo campaign, they do a fantastic job of explaining the technology and methods being used to achieve such a spectacular result. I know people say “if it looks too good to be true, it probably is“, but i think we have ourselves an exception here.

As always, we are Modern Horrors will be doing our part and backing the project on Kickstarter. As of this moment – initial release will only support Apple iOS devices. That’s a pretty big bummer, but the team hopes to support Android and even Windows Phone devices if the hardware permits. Head over to Kickstarter now and show your support! 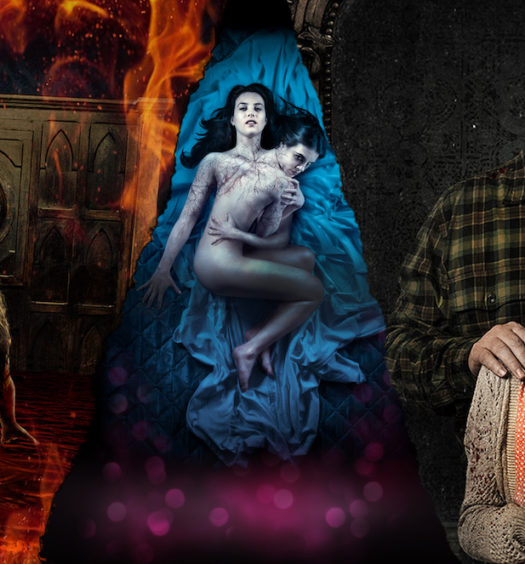 A Night of Digital Screams: Black Fawn Films to Stream 3 of Their Best Film... 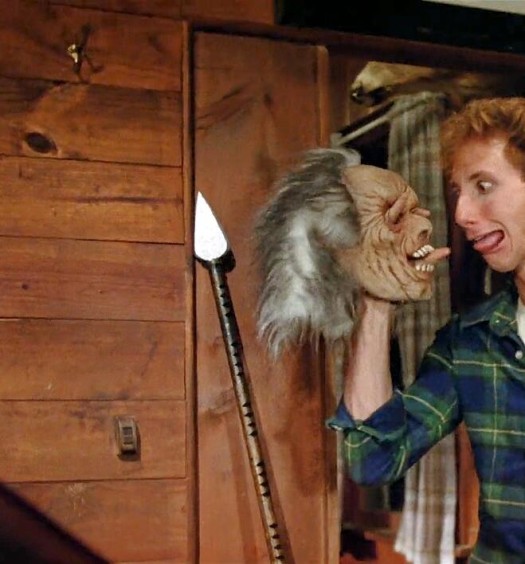