The Night of the Virgin (Fantasia Review)

It’s easy to become jaded when “working” in the horror industry. Writers such as myself spend an unreasonable amount of time consuming media that is meant to shock or frighten us, and truth be told, you get numb to it all after a while. We watch one film after the other in hopes of finding something original, unique, or dare I say… shocking. It’s been a hell of a year for genre film, but I’m not sure that I’ve seen anything that left an impression on me the way that Roberto San Sebastián and Guillermo Guerrero‘s The Night of the Virgin did. This one is the real deal, folks.

The film follows Nico; a bumbling mess of a virgin that’s ready to step into manhood on New Year’s Eve. After striking out with the young ladies at the local club, Nico locks eyes with an attractive, but older, woman named Medea. They waste little time in returning to her home. Unfortunately for Nico, he’s in store for a lot more than an evening of passion and sexcapades. The four walls of Medea’s apartment will play host to things that I literally cannot begin to describe in a review such as this. Enter the Night of the Virgin with as little information as possible–you’ll be rewarded for doing so.

Aside from the slick camera work and glorious FX (we’ll talk more about that later), perhaps my favorite part of Guerrero’s story is the way that it turns what we’ve come to expect from horror films on it’s head. It’s not often that we see a young man playing the roll of the virgin and an older woman as the sexually exploitive antagonist. The gender swap doesn’t end there. I assure you. But that’s all I’ll dive into here. Just know that The Night of the Virgin is not what you expect, and it’s a better movie for it. That said, there are some pretty big areas of opportunity.

The Night of the Virgin is not what you expect, and it’s a better movie for it.

At a runtime of an hour and fifty seven minutes, it’s too damned long. It’s nearly six and a half minutes before we break away from a faux TV New Year’s special (that is absolutely tedious to view) and get to the film. Beyond that, there are some extremely repetitive moments inside of the apartment that add nothing new to the narrative or the shock value. It’s almost as if the filmmakers HAD to get to two hours before they were satisfied. There’s no doubt in my mind that 20 minutes could be cut without impacting anything at all, and I recommend that they do. The Night of the Virgin is too good to have people complaining about pacing issues.

…one of the sickest and most shocking movies in years.

But even with the elongated runtime, I couldn’t help but be completely entrenched in the events that were unfolding on screen. There’s more to Medea than meets the eye, and the process of learning about her is as intriguing as it is disgusting. I know festival reviews are often hyperbolic, but the truth is, The Night of the Virgin is one of the sickest and most shocking movies in years. You’ll see the label of Horror/Comedy thrown around on this one, but don’t buy it. The awkward tension and foolishness of Nico only adds to the perversion and painted an even darker picture for me personally. I’ll be revisiting this cult-classic in the making multiple times, and you should too… if you can stomach it.

The Night of the Virgin screened at the 2017 Fantasia International Film Festival. 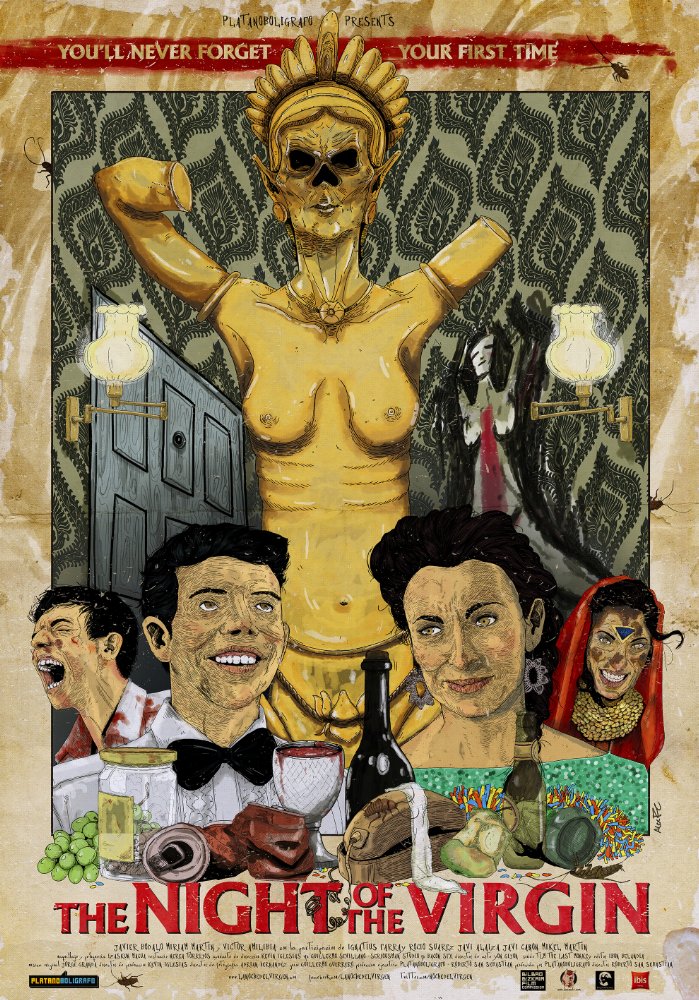 The Night of the Virgin (Fantasia Review) 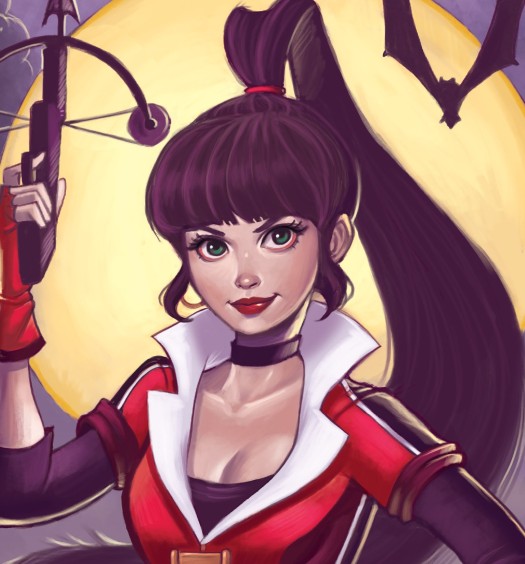 These Are the Most Popular Theatrical Horrors of 2015