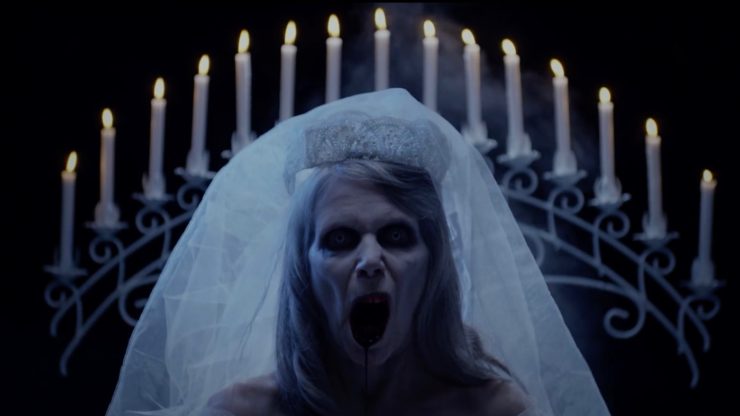 Terrible name aside, NIGHTMARE BONER is a five-minute short that is an entertaining romp that’ll leave more satisfied than expected by the end of it. It’s a horror comedy about a man trapped in a nightmare where he discovers some dark secrets about who he is, and what excites him.

While the name may dissuade a seriousness to the short, the composition, editing and horror elements are solid. It’s not until the very end when things take a more humorous, and in-your-face tone. Some could see the ending as a tad annoying, maybe even embarrassing in the wrong circumstances, but its far from bad.

Plot Synopsis
Nightmare Boner is a short film about a man trapped in a nightmare, and who discovers something dark about himself in a hilarious surprise ending. 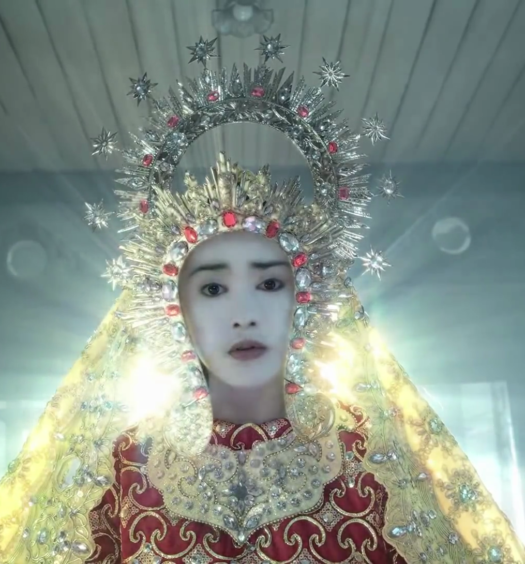 Read More
Short of the Week: ‘Vesuvius’ by Erik Matti 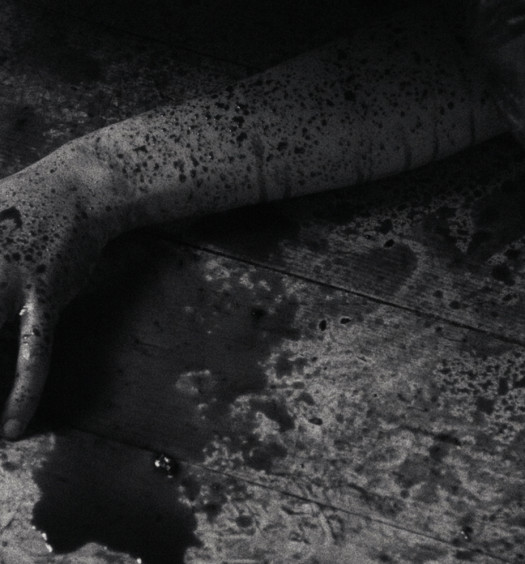