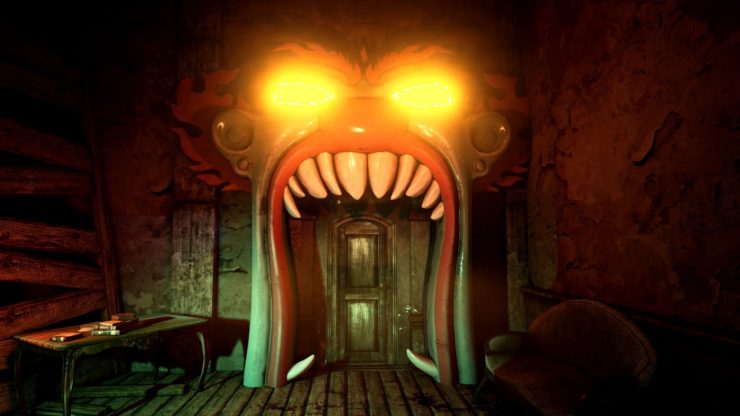 Nightmarish ‘The Park’ Out Today on Console

Developer Funcom realized that one of the most atmospheric settings in horror is an amusement park, and crafted an atmospheric, psychological horror game that sets the player in the shoes of Lorraine, a mother that loses her son inside the Atlantic Island Park.  The setting quickly turns from a place of happy memories to hellish nightmares as Lorraine must face her fears to find her son.

This first-person psychological game is much more centrally focused on exploration and storytelling than the typical action based horror game, and with it comes a much more palpable sense of foreboding and dread over cheap jump scares.  Contributing to the atmosphere is the interactive environment, and the more Lorraine explores, the more she uncovers about the park’s disturbing past.

The Park has been available on PC since October of last year, but finally the wait is over for console gamers.  The game is available today on PS4 and Xbox One. Not only does this mark the first time that Funcom has released a game to console since 2006, but Playstation has released a launch trailer to celebrate. Funcom has also released a creepy video expanding on the Atlantic Island Park’s history, also below. 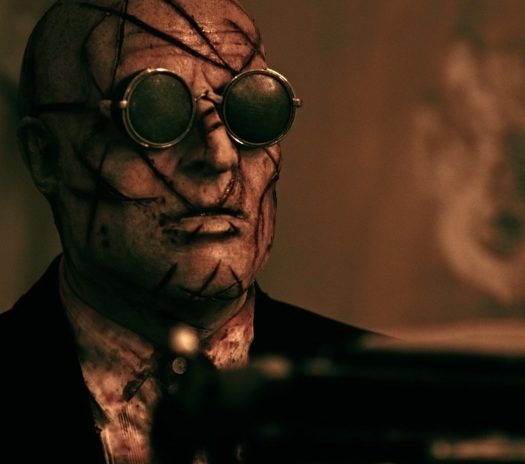 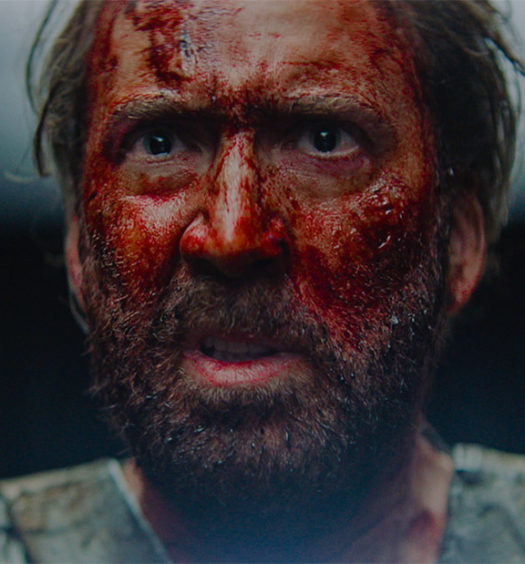