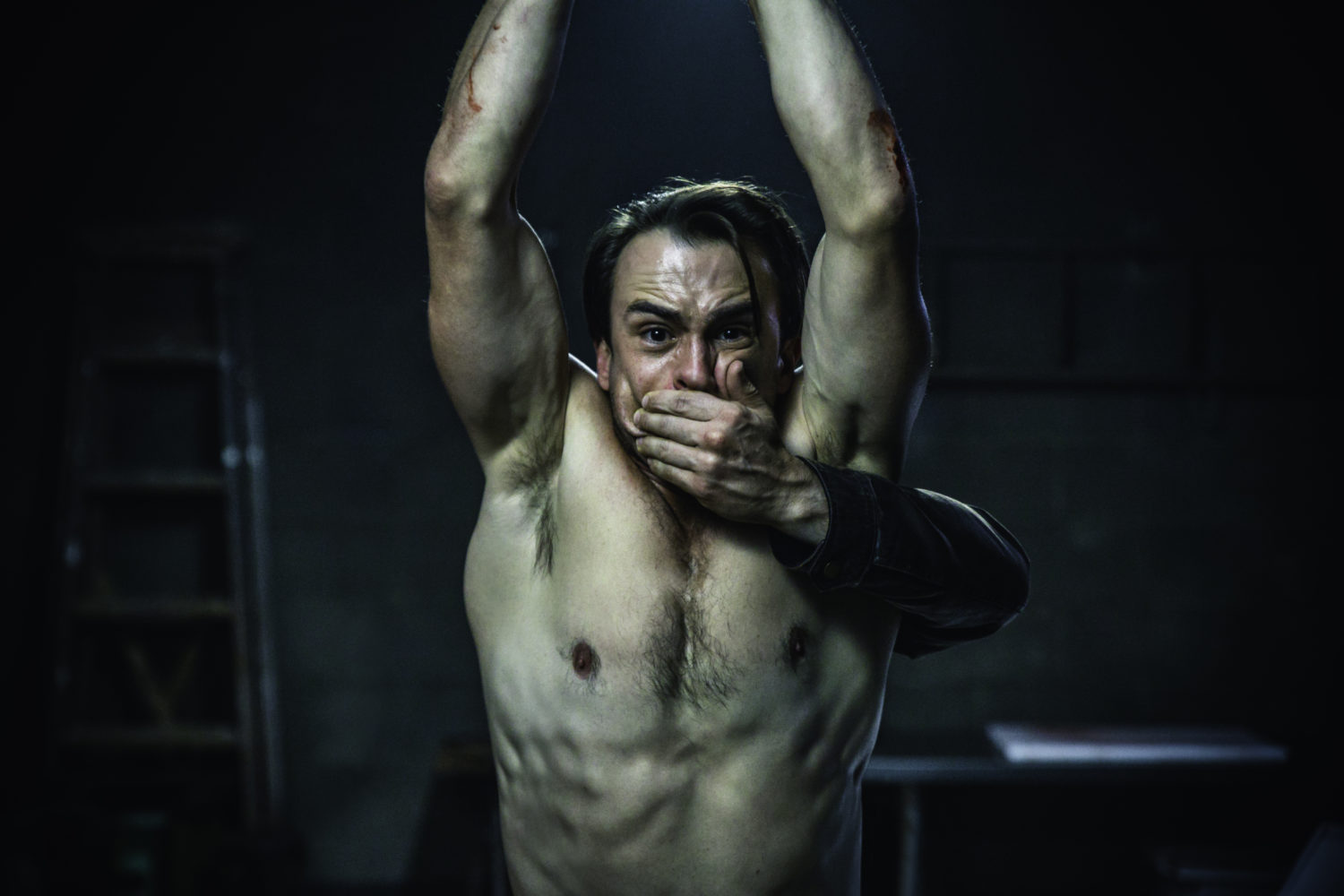 Like The Wizard of Oz going from sepia to technicolor Bloody Hell shifts from a bright fast paced heist movie to a dark and dirty kidnap and torture flick. As the story kicked off I wondered if the set up was needlessly complicated, but once fleshed out it proved to be an incredibly clever way to give us nuggets of information that we would need to file away to understand the character of Rex. Played by Ben O’Toole (Hacksaw Ridge, Detroit), Rex is a combat veteran who finds unwanted celebrity after ending up in the middle of a bank robbery. That could be the whole story, but in this case it is just the jumping off point. In a world where it can be hard to escape accidental fame Rex decides to leave Boise to get a fresh start in Helsinki.

When Rex awakens bloody and bound in a basement we are introduced to an odd and menacing Finnish family of captors. Although we are given snippets of interaction among the family, made up of Mother, Father, Uncle, two grown sons, one adult daughter, and a young boy, they remain enigmatic as their motives unfold. On the surface they look a bit like something you’d see in a story book, but they are obviously hiding dark intentions. 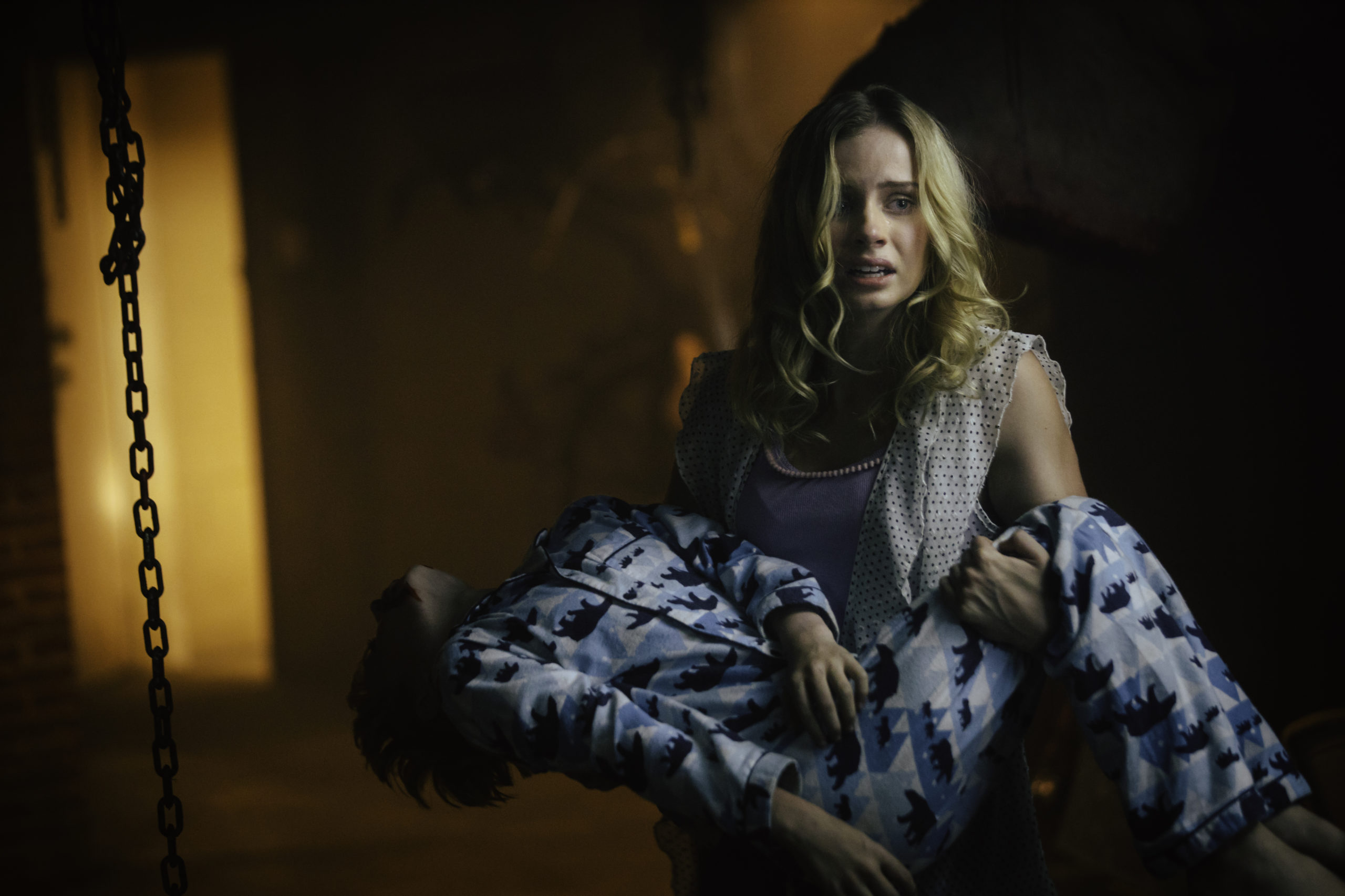 they look a bit like something you’d see in a story book, but they are obviously hiding dark intentions.

We are hand-held on this journey by Rex’s internal monologue played as an external character (also by Ben O’Toole). It’s an unorthodox approach, but it is done really well and serves as a creative way to advance the exposition. The play between External Rex and Internal Rex also creates a kind of one-man buddy comedy. 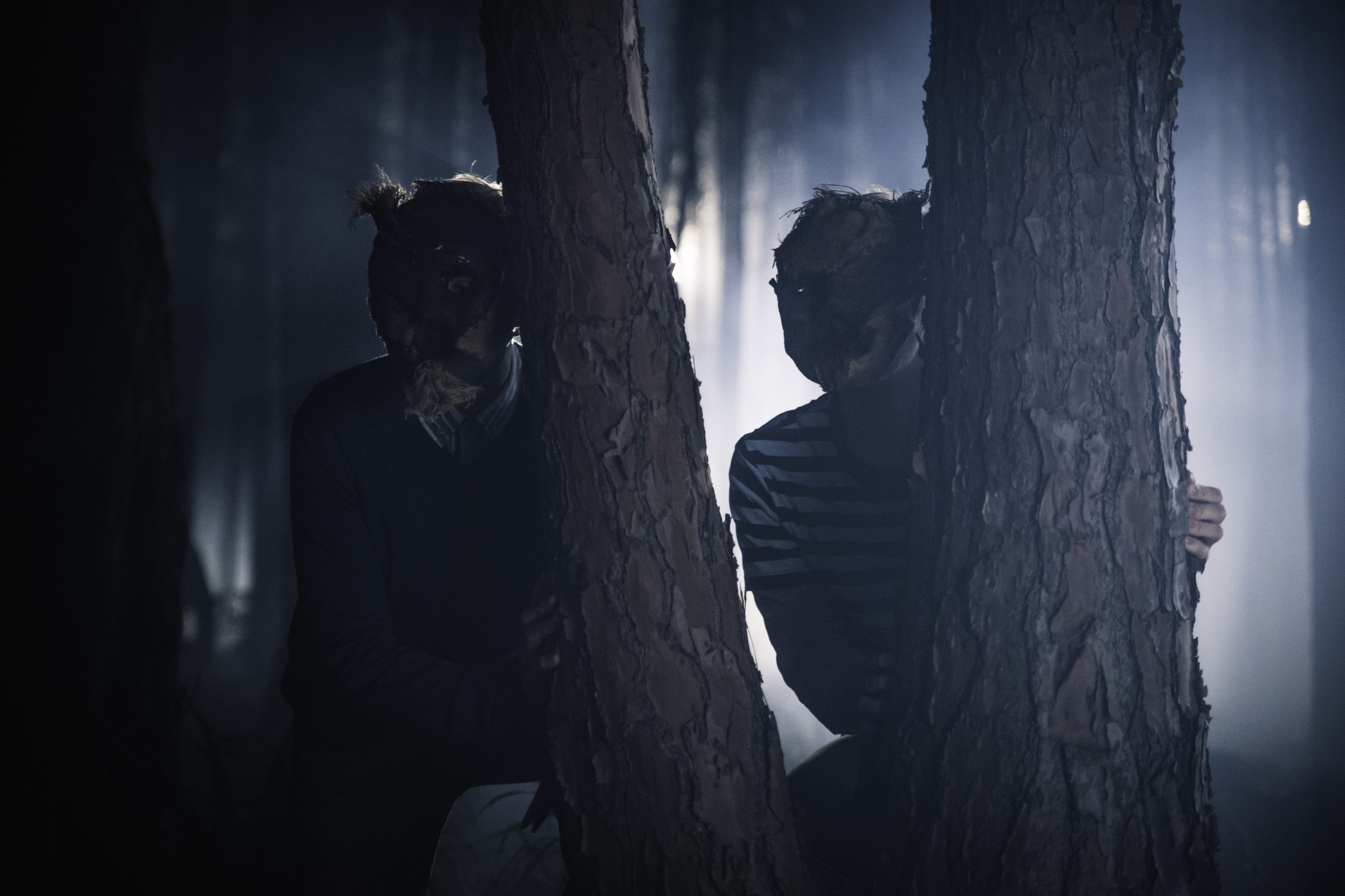 Absolutely nothing is wasted in this clever and blood-soaked black comedy.

What struck me most about Bloody Hell was how every detail came back into play in the story. Though some of the moments of foreshadowing might feel a little heavy handed, the story often brings components back in unexpected ways. Every nudge eventually paid off and every loose end was ultimately tied up. Some viewers who enjoy a little more ambiguity might find that annoying, but if you are someone who likes to leave a film knowing what happened and why, this is going to hit your sweet spot. Absolutely nothing is wasted in this clever and blood-soaked black comedy.

Bloody Hell made its North American Premiere at Nightstream Festival on October 9th, 2020 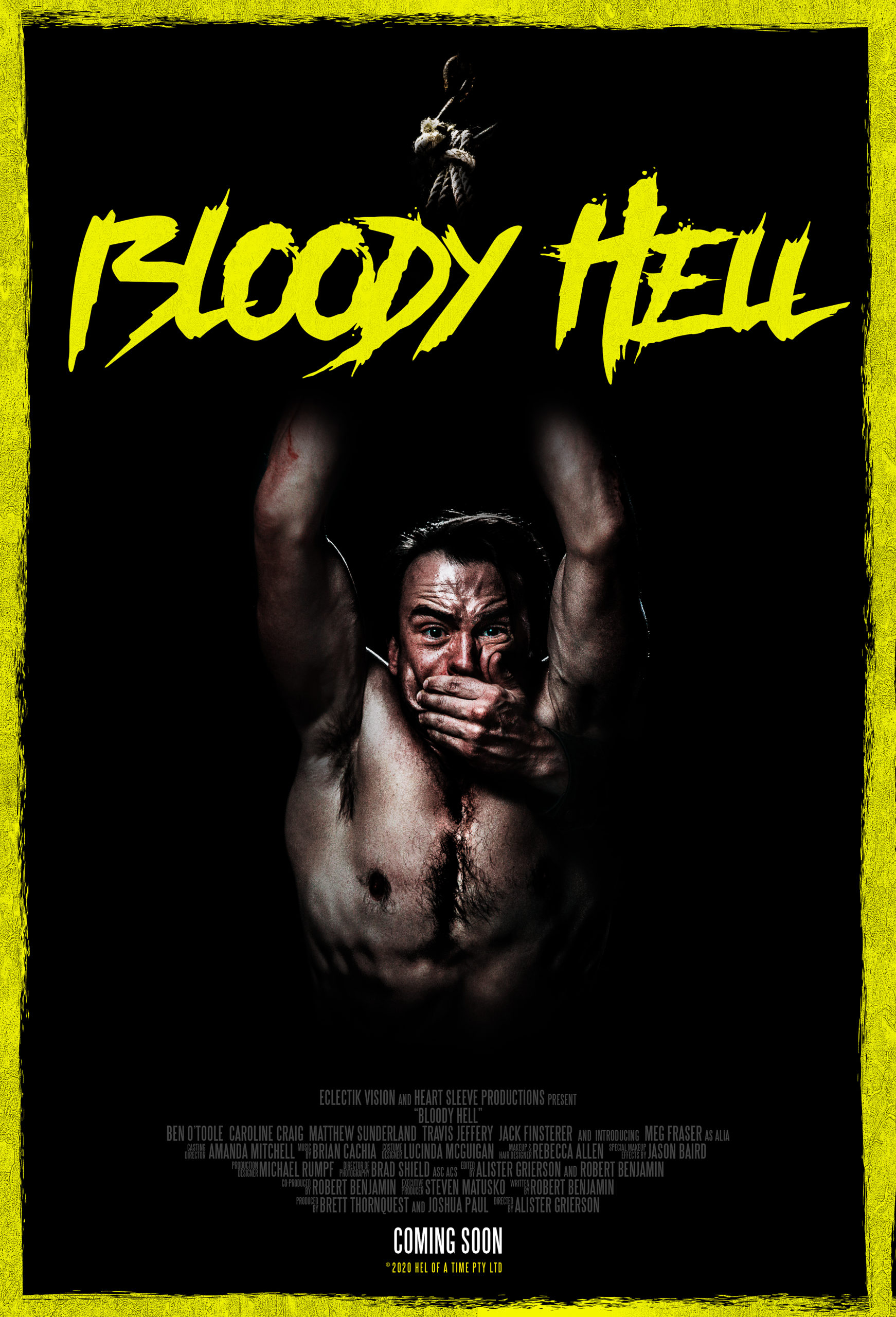 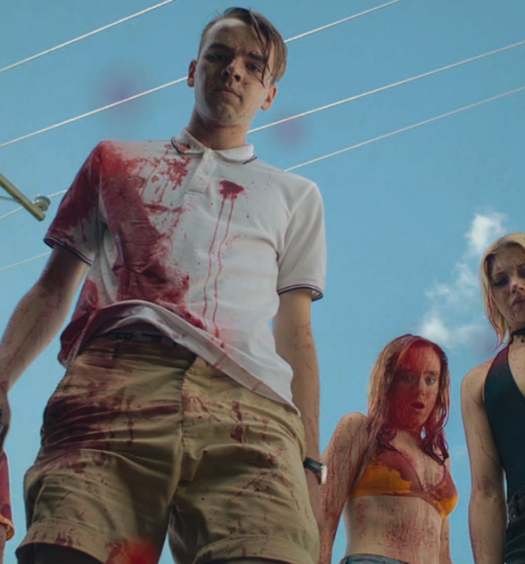 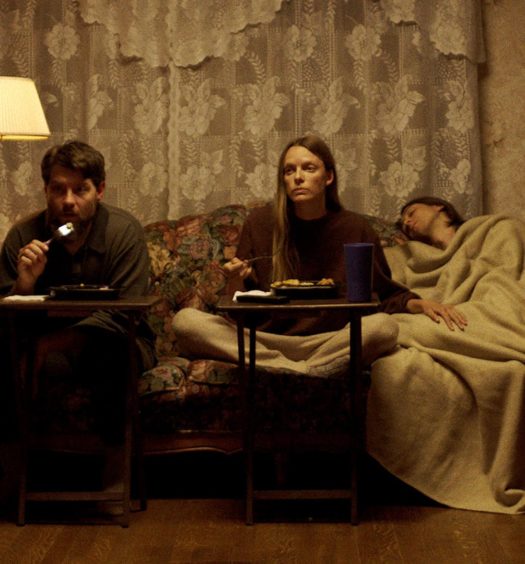 ‘My Heart Can’t Beat Unless You Tell It To’ Shows the Heavier Side of Vampi...