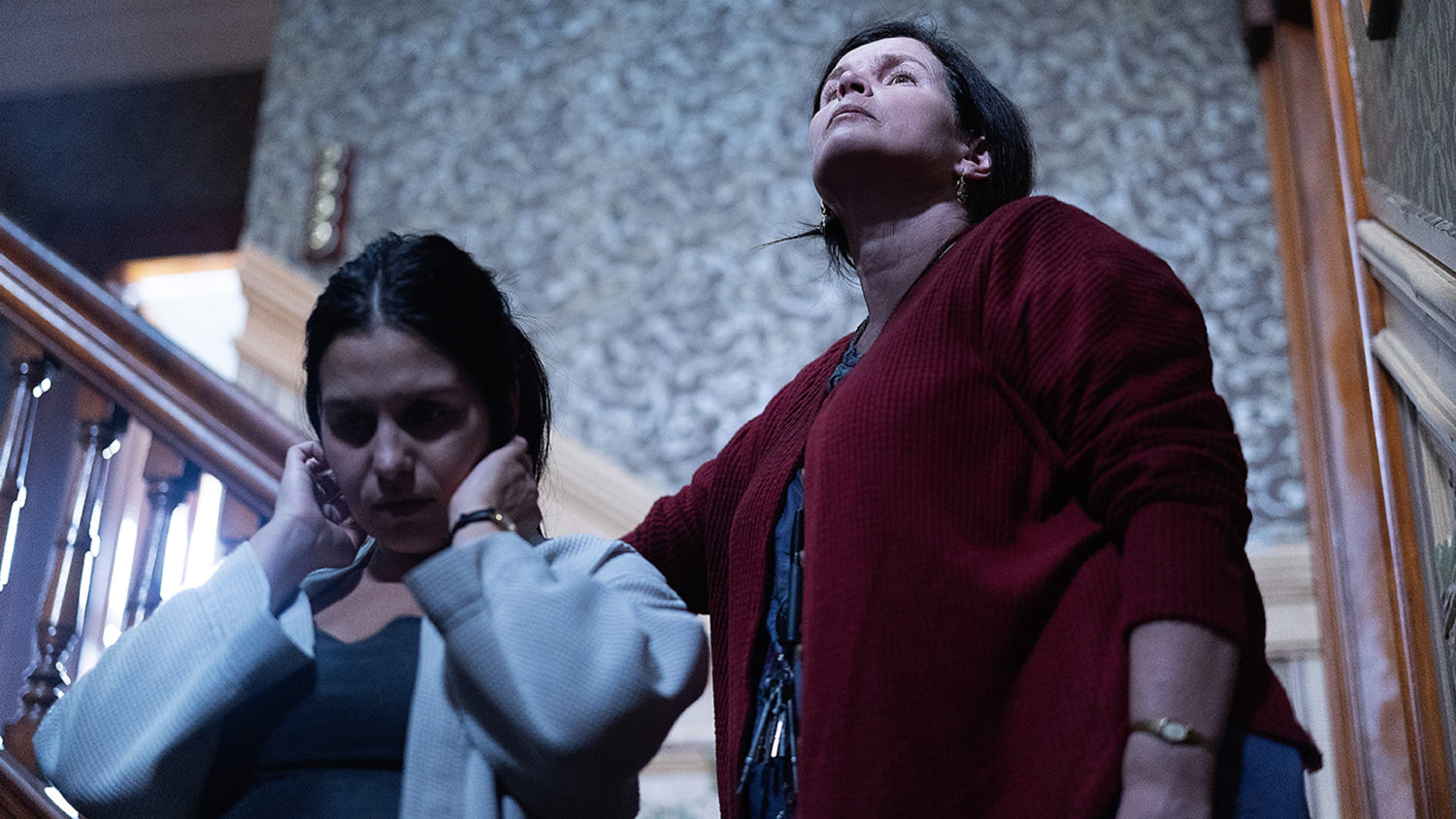 Jake Mahaffy is leaning into a handful of horror tropes with Reunion.

There’s a young woman in distress. There’s a family that was fractured by a tragic event many years ago. And there’s a big, beautiful house that’s probably haunted, which serves as the single location for the film. Perhaps the biggest clue for viewers is one of the most specific ones: Our heroine, Ellie, is a writer. (And a scholar at that.) As with just about any horror flick centered around an author, the themes are right there on the page.

Ellie tells her family and friends that her book will be “an academic survey on the origins of modern science in the Middle Ages” focused on “how experimental science grew out of magical thinking.” Her overbearing mother simply calls it “weird dark stuff.” It’s that weird dark stuff that allows Reunion to rise above standard haunted house fare and create something memorable.

Set in New Zealand, the film doesn’t hesitate to introduce the central conflict: Ellie and her mother, Ivy, aren’t exactly close. But Ellie is pregnant and looking for a place to escape her estranged and abusive partner, all while seeking a reinvigorating workspace for her book. Conveniently for her, the house she once lived in as a young girl recently became available when her grandparents passed away.

Our heroine, Ellie, is a writer. (And a scholar at that.) As with just about any horror flick centered around an author, the themes are right there on the page.

There are just a few problems, though. Ellie’s parents, including her elderly father, are a bit of a distraction. So is her ex-boyfriend, Gus, who keeps showing up to help with renovations (and happens to be single). And then there’s all the weird stuff that keeps happening. Weird dark stuff.

One of the film’s strengths is the way it reveals the cause of its madness. Reminiscent of Memento, there’s a series of flashbacks told in reverse with a bit of new information revealed each time—and a different interpretation of the memory once all has unfolded.

Reunion is anchored primarily by its two central performances in New Zealand newcomer Emma Draper (Ellie) and Emmy winner Julia Ormond (Ivy). Draper’s readjustment to her family life and childhood home, as well as her attempts to decipher how much of the madness is in her mind, really drives the film forward. However, the film’s only clear flaw also comes from the cast. The presence of Ellie’s father (played by John Bach) is essential throughout the flashbacks, but his character is merely a distraction from the main storyline in the present-day scenes.

Draper’s readjustment to her family life and childhood home, as well as her attempts to decipher how much of the madness is in her mind, really drives the film forward.

As for the aforementioned weird dark stuff, it’d be a shame to spoil the centerpieces. But even on a modest budget, Mahaffy expertly blends impressive effects and engaging visuals—kaleidoscopic shots, grainy home videos, creepy projector slides, microscopic closeups, and various substances dissolving in water—to amplify the atmosphere without distracting from the narrative. There are also a few practical effects that’ll stick with you.

After his 2008 SXSW award-winner Wellness, his gut-wrenching 2016 exorcism drama Free In Deed, and now Reunion, Jake Mahaffy might be one of the best directors you aren’t familiar with. Now that he’s warming up to the horror crowd, perhaps his star will be on the rise soon.

‘Reunion’ leans into the trope of the author protagonist by bringing her text to life and blending it with well-plotted family drama. 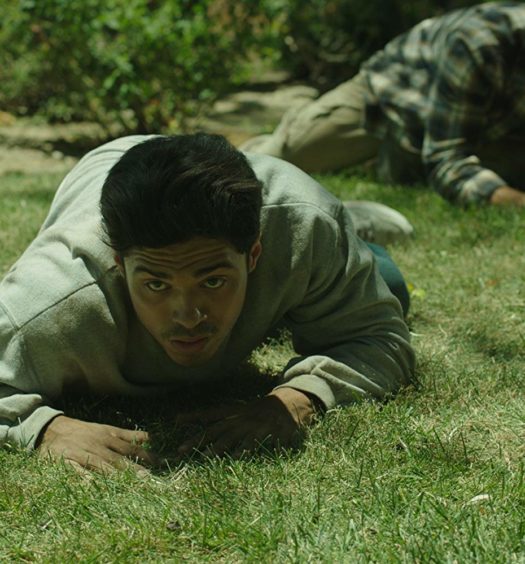 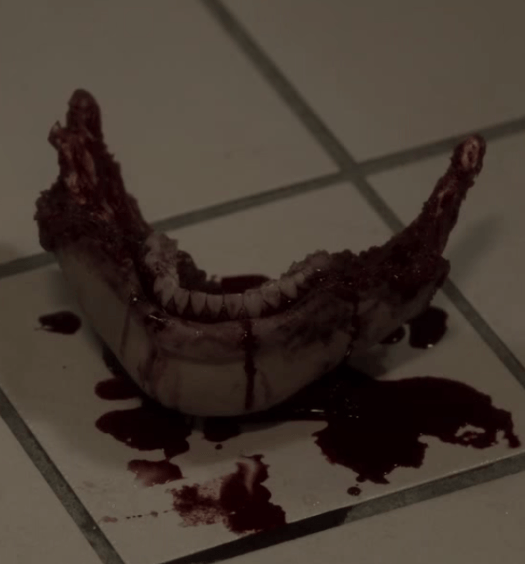