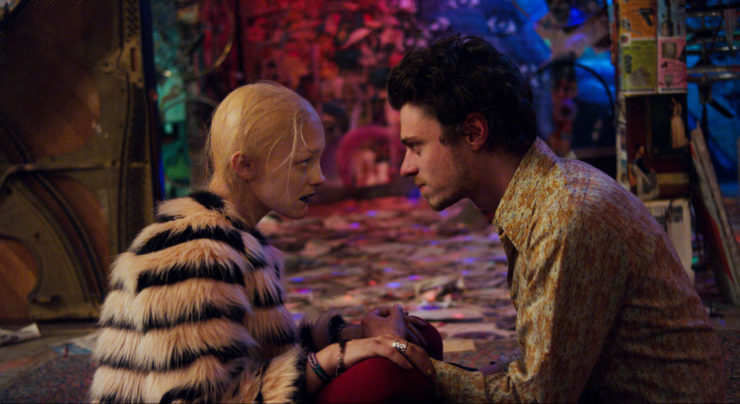 What do you do when your life decided to take a grade-A dump? You lose your girlfriend, job, and apartment in the same day because karma decided to slap you upside the head for no other reason than because you exist? You do your best to restart your life, which is itself sidetracked. That’s what happens in ARE WE NOT CATS where one down-on-his-luck gentleman finds himself at a crossroads.

WE AER NOT CATS looks audacious, tender and disturbing wrapped in a gorgeous aesthetic. It feels like an artistic love story—quirky and full of hope—but there’s an underlying creepiness only hinted at in the trailer. The female protagonist does have a thing for eating hair, which seems like a terrible health decision. Though maybe the title hints at clearing that bit up.

ARE WE NOT CATS hits select theaters February 23 via Cleopatra Entertainment. It’s written and directed by Xander Robin. The movie stars Michael Patrick Nicholson, Chelsea Lopez and Michael Godere, and it premiered at the Venice Film Festival last year. Check out the trailer and poster below.

Plot Synopsis
ARE WE NOT CATS is the strange but tender story of a man who, after losing his job, his girlfriend, and his apartment in a single day, attempts to restart his life, but is sidetracked when he meets a woman who shares his unorthodox habit-a proclivity for eating hair. 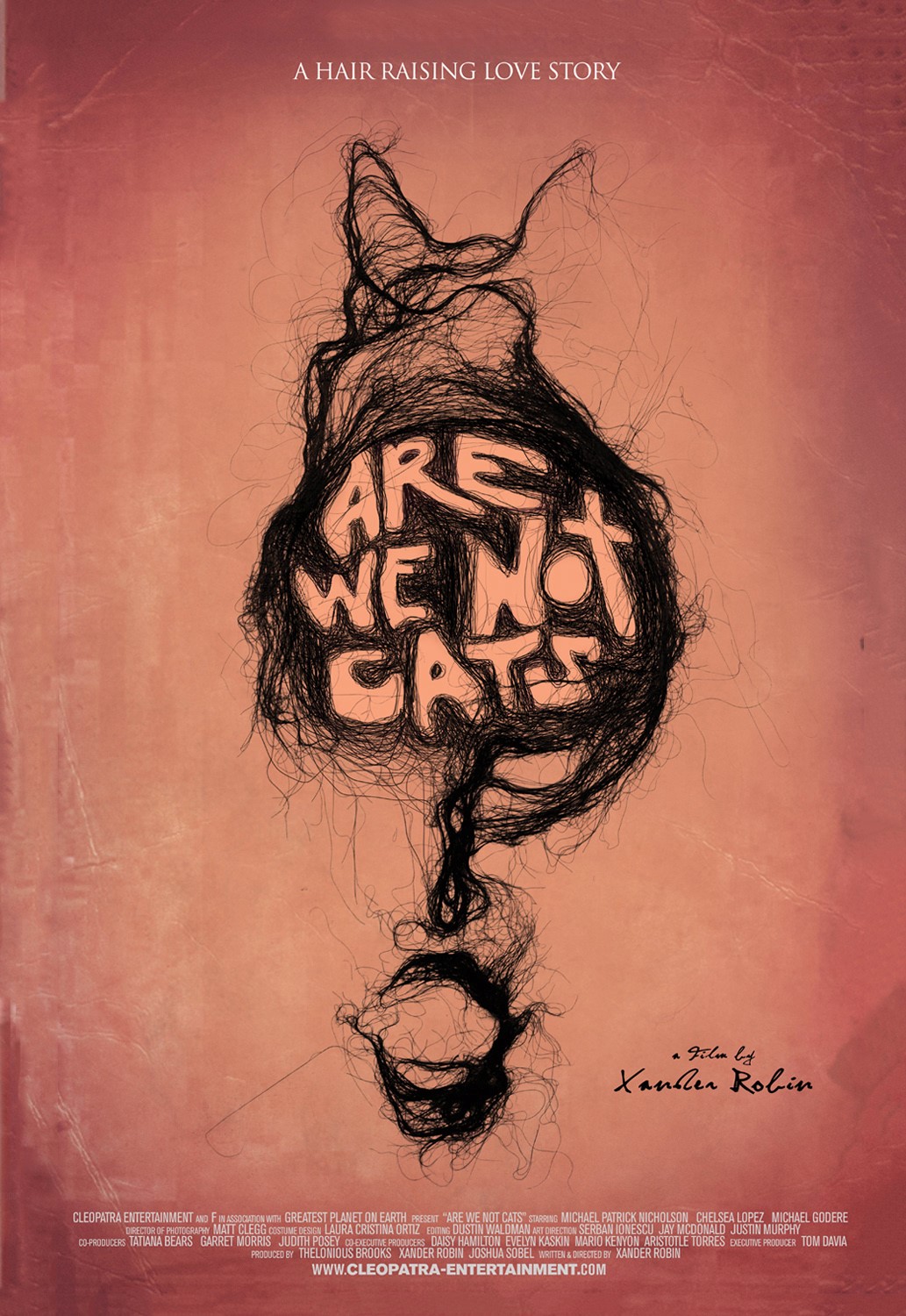 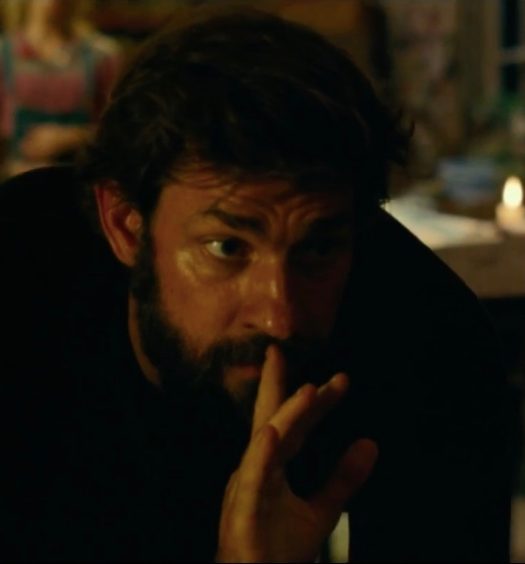 ‘A Quiet Place’ Trailer Hints That Something Sinister Is Listening 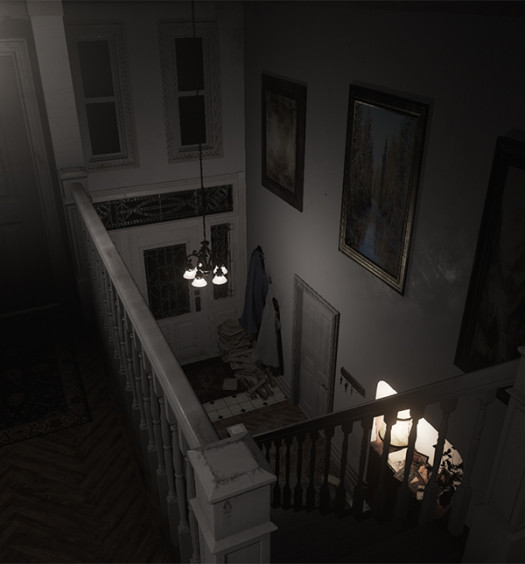