NYAFF is Not Your Average F**king Festival

Now in its 16th year, the New York Asian Film Festival has become a film festival like no other. We at Modern Horrors have come to anticipate the incredible lineup of films in the same way that we do for SXSW, Sundance, TIFF, or Fantastic Fest. Of course, with NYAFF, there’s a twist.

The festival only showcases films from Asian countries such as South Korea, China, Japan, Thailand, and more. And I don’t know if you’ve been paying attention lately, but there’s some incredible genre cinema coming out of those aforementioned locales. So buckle up, because the Modern Horrors crew will be covering NYAFF’s sweet sixteen in all of its glory. If there’s a foreign sleeper hit lying in the roster of NYAFF 2017, you’ll know about it soon.

Until then, take a look at the bad-ass festival trailer below to get an idea of what’s coming your way.

Festival Synopsis
Get wooed by die-hard romantics, unnerved by devil children, and bear witness to the fury of angry young men on paths of destruction in the sweet sixteenth edition of the New York Asian Film Festival. Wild cinematic outings that always have something to say about the human condition, this summer’s crop of titles range from the heartwarming to the desperately dark. Dive headfirst into the raging sea of talent from China, Hong Kong, Japan, South Korea, Taiwan, and across South East Asia—filmmakers unafraid to take on controversial subjects and explore complex emotions. 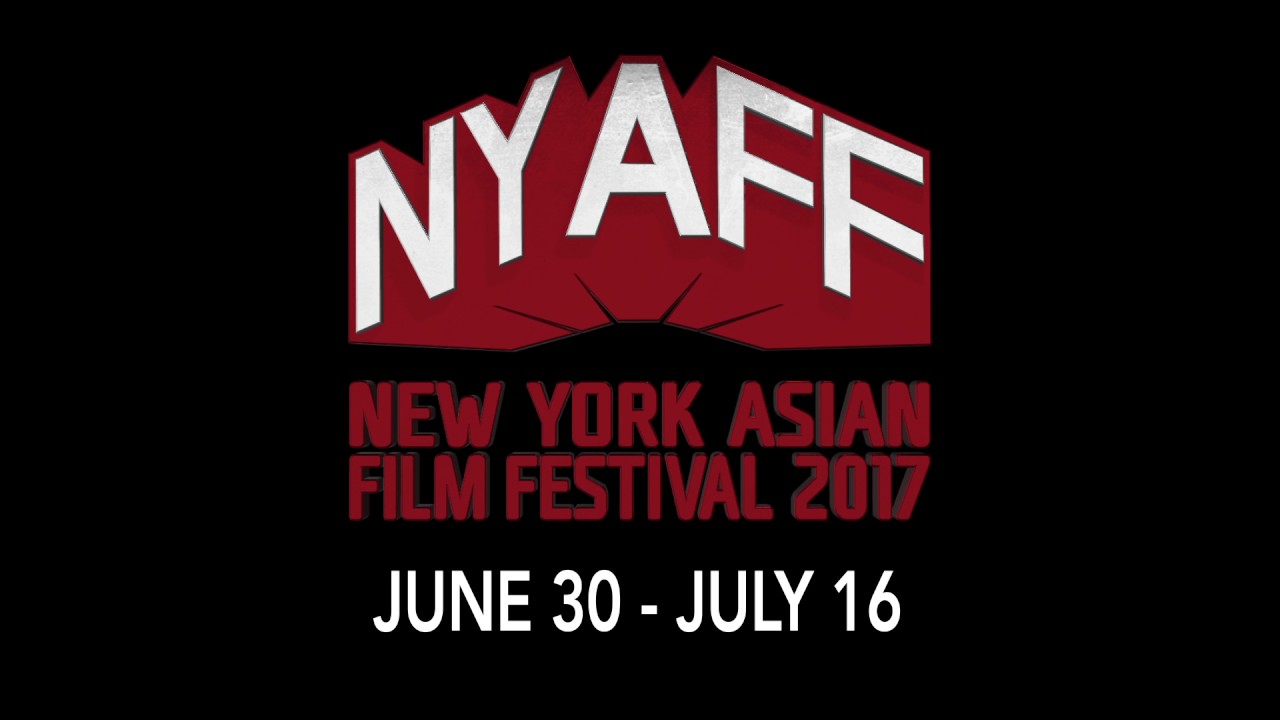 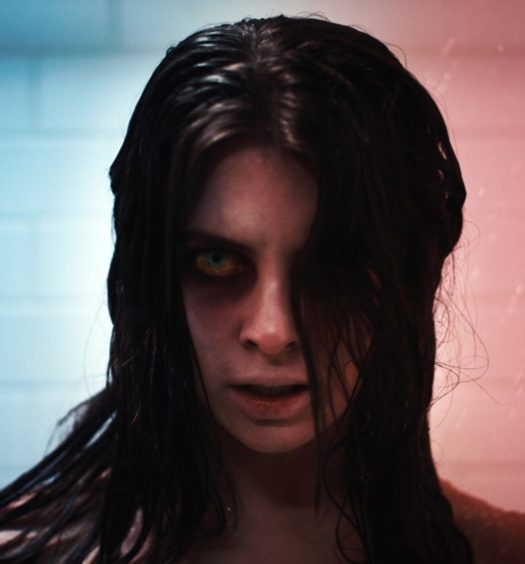 Black Fawn Films Wants You to ‘Let Her Out’ of These New Images... 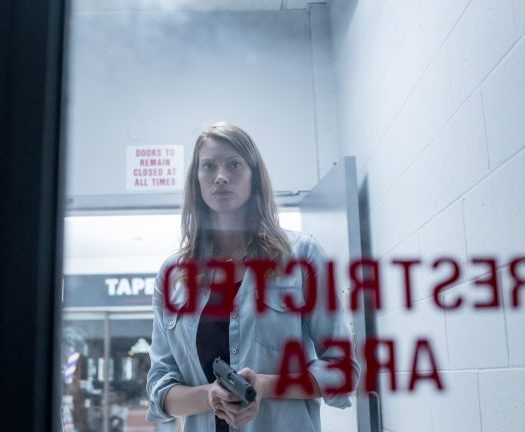 ‘THE MIST’ rolls in this summer via SPIKE.

Read More
‘THE MIST’ rolls in this summer via SPIKE.
Submit a Comment