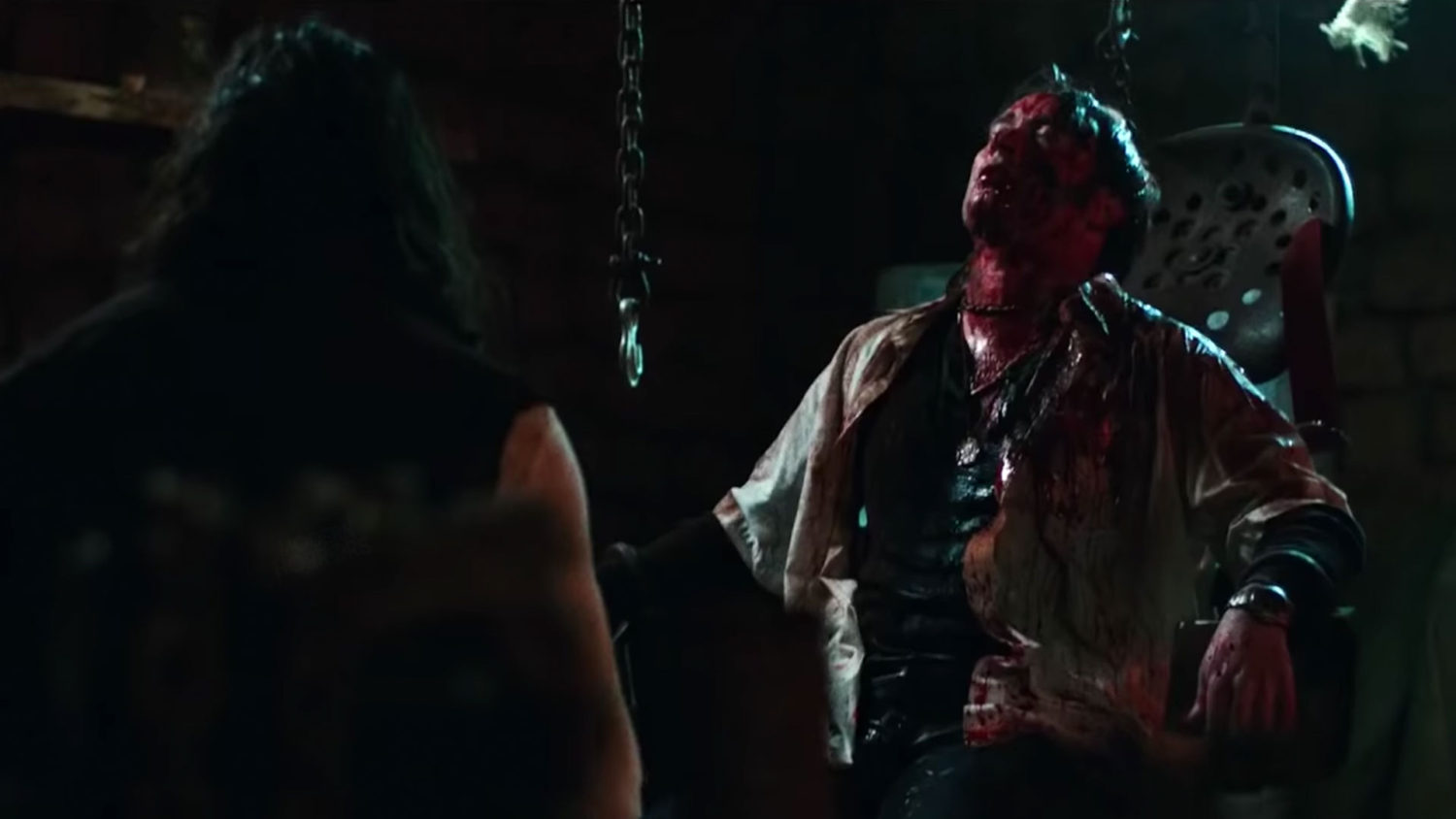 Movies can, often times, live and die by their musical composition–especially horror movies. Providing the perfect backdrop for thunderous torture and tension is no easy task, but juxtaposing that with the serenity of farm life and sunlight while utilizing creepy cues and crescendos to build suspense over 90 minutes can be excruciatingly difficult–unfathomable, even. But composer Corey Wallace made it happen, and now the fruits of his labor are finally being released by way of the official Artik soundtrack!

Modern Horrors Podcast listeners might remember us discussing the ferocity of Wallace’s work in Tom Botchii’s feature debut, and now we’re one of the first in line to celebrate the release. Notefornote Music is dropping the soundtrack digitally on May 29th (including on music subscription services), so prep those stereos and play it LOUD. Shit is about to get intense.

Haven’t caught Artik yet? You can buy it on Blu-ray or stream it now on Amazon Prime. I recommend that you do either. Or both.

Plot Synopsis
A comic book obsessed serial killer teaches his son how to get away with a series of brutal murders until the boy befriends a mysterious man who threatens to expose everything. 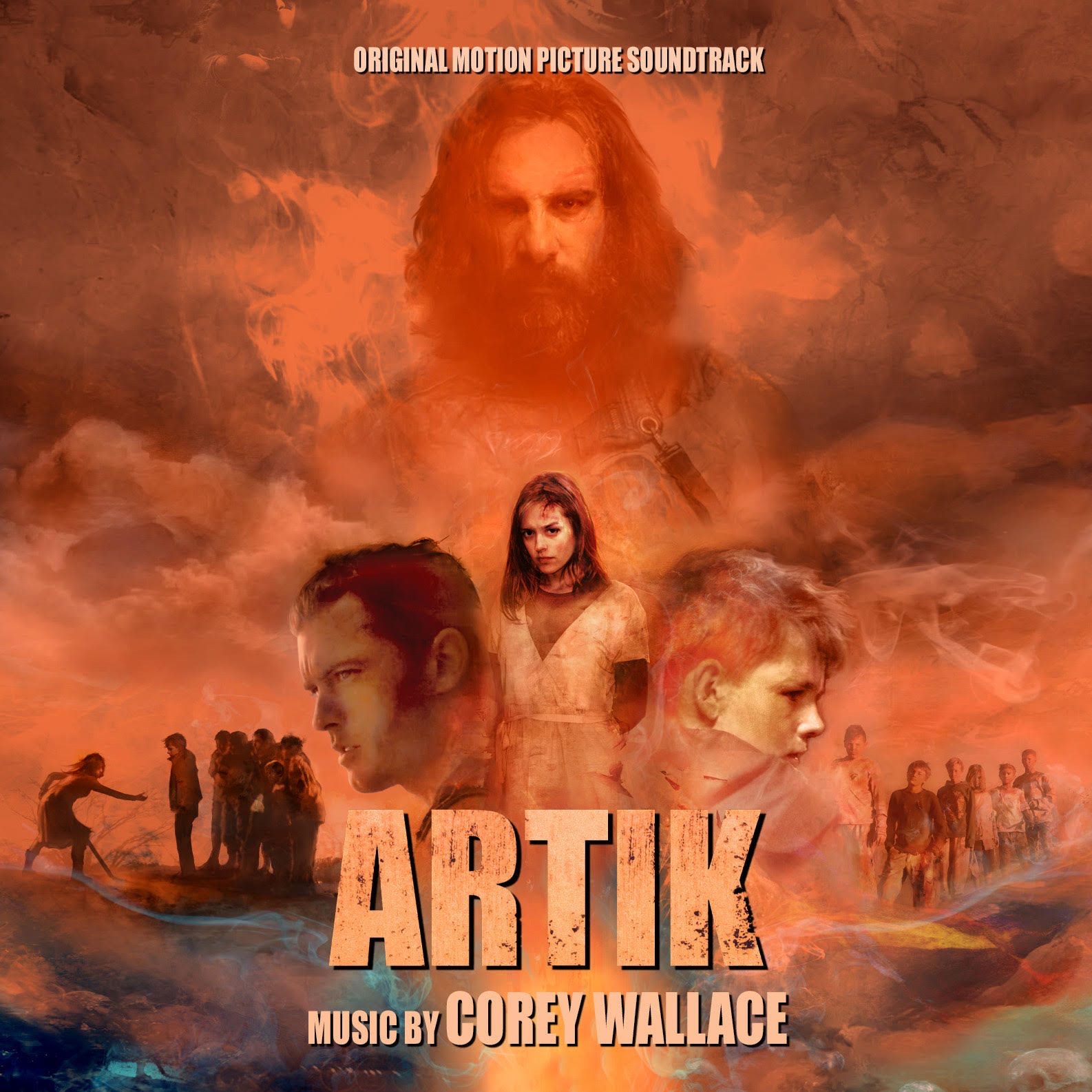 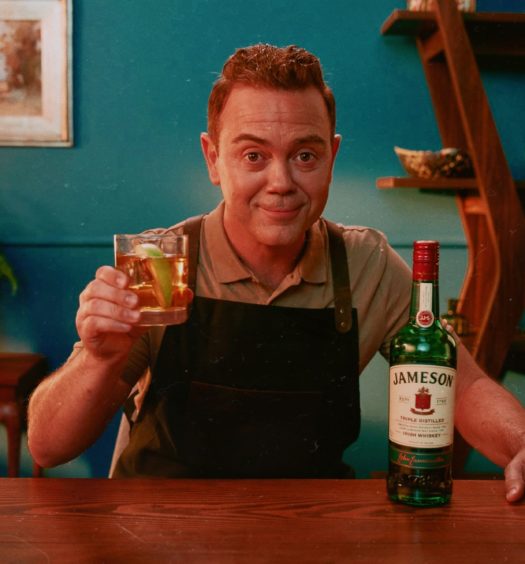 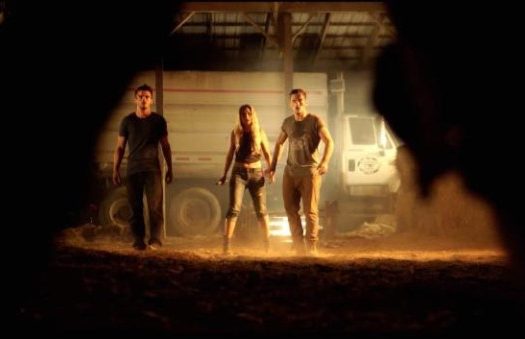 Is ‘Pitchfork’ the Slasher Film that the Genre Needs?

Read More
Is ‘Pitchfork’ the Slasher Film that the Genre Needs?
Submit a Comment