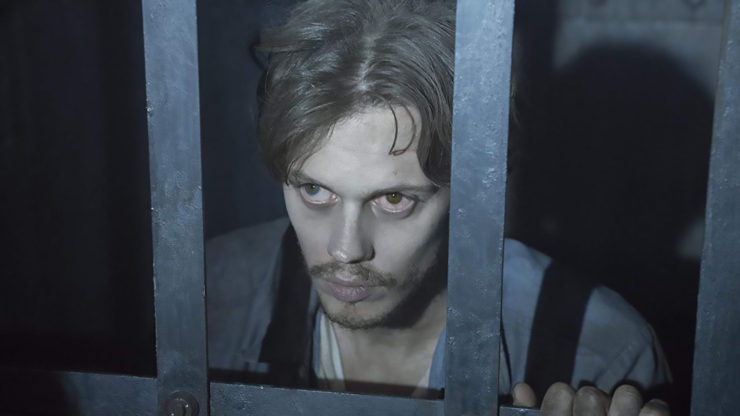 Before Marvel crashed onto the scene with the Marvel Cinematic Universe, famed horror author Stephen King has spent decades weaving an intricate and connected universe spanning much of his body of work. Characters, places, and events weave in and out of his novels and short stories with ease – leaving a trail of breadcrumbs for the most dedicated of his Constant Readers. Now, J.J. Abrams and King have partnered for the new Hulu original series Castle Rock – a fictional place in King’s work that’s been home to stories such as Cujo, The Dark Half, IT, The Body, Rita Hayworth, and The Shawshank Redemption.

And the latest trailer looks like Castle Rock will touch on several of those classic and iconic King stories. While previous trailers were prefixed with the teaser label, this is Hulu’s first official look at the upcoming series. Hardcore King fans should be delighted by all the Easter eggs packed into the trailer where there are references to several of King’s works. And with Abrams working on the project – he also helped adapt 11/22/63 for Hulu a few years ago – you can expect there are more tricks hidden up his sleeve to please King fans.

Castle Rock stars several who’ve appeared in other King adaptations. Bill Skarsgård as Pennywise and Chosen Jacobs as Mike Hanlon both appeared in 2017’s IT. Sissy Spacek starred in one of King’s first film adaptations – Brian De Palma’s CARRIE – as Carrie White. While all three play characters unrelated to their other roles, it’s hard to think these castings weren’t deliberate.

Hulu says Castle Rock is “a first-of-its-kind reimagining that explores the themes and worlds uniting the entire King canon, while brushing up against some of his most iconic and beloved stories.” You can’t touch on iconic set pieces within the King universe without introducing those equally iconic characters.

Thankfully, we won’t have to wait long to see how Castle Rock connects the rest of the King universe. The 10-part series starts July 25. Check out the new trailer below. 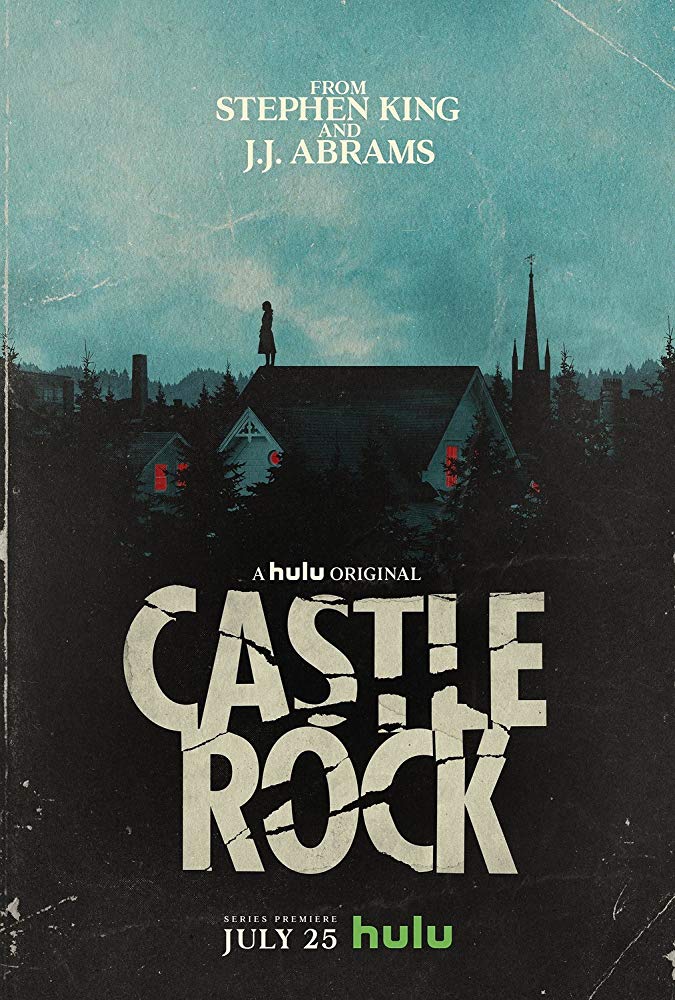 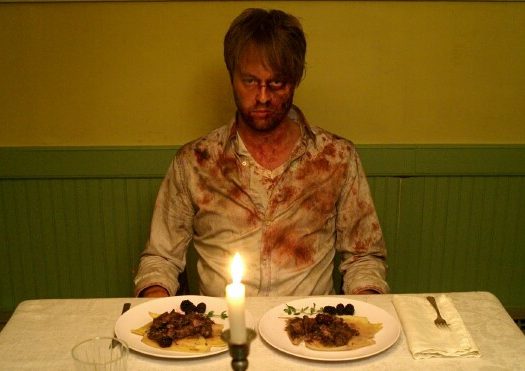 We’re Cooking Up a New Feature

Good painting is a sencere friend