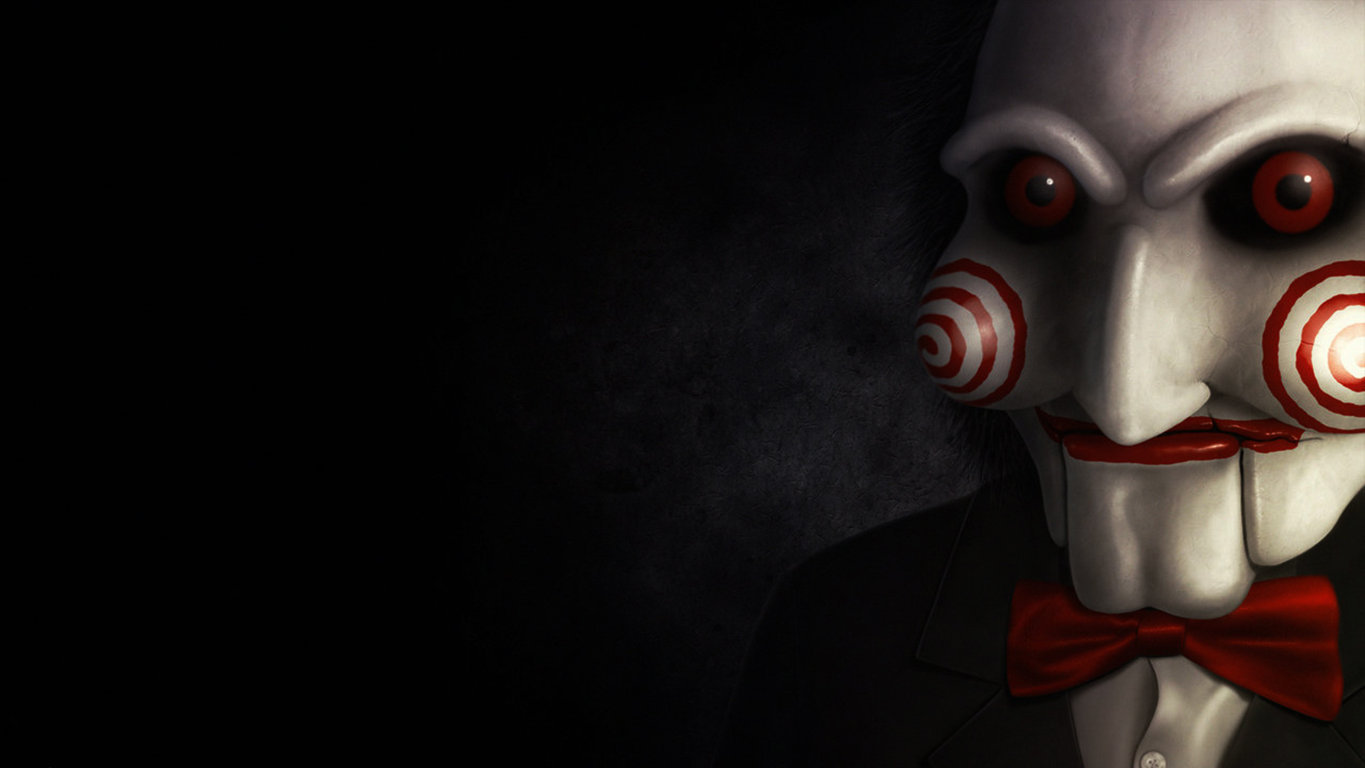 Oh Snap! An 8th SAW Movie is on the Way

No, this is not an early April Fools joke.

According to The Tracking Board Lionsgate has approached the duo behind Piranha 3D, Piranha 3DD, and Sorority Row to write the forthcoming 8th film in the SAW franchise – SAW: Legacy. That’s pretty much all that we know, and it’s unclear whether or not this will be a direct sequel (maybe skip ahead a decade or so?), a “reboot”, or something simply set in the SAW universe. One thing is for certain though, SAW is officially back.

The SAW franchise saw an extremely successful run in theaters for over half a decade, so you didn’t think they would just let it go, did you?

We’ll keep you up to date on additional details as they come our way, but until then… color me skeptical. The 7th film didnt exactly leave audiences clamoring for more, but perhaps Josh Stolberg and Pete Goldfinger can present us with something fresh enough to regain our interest. I mean… it’s not like I’m not going to watch it. Stay tuned. 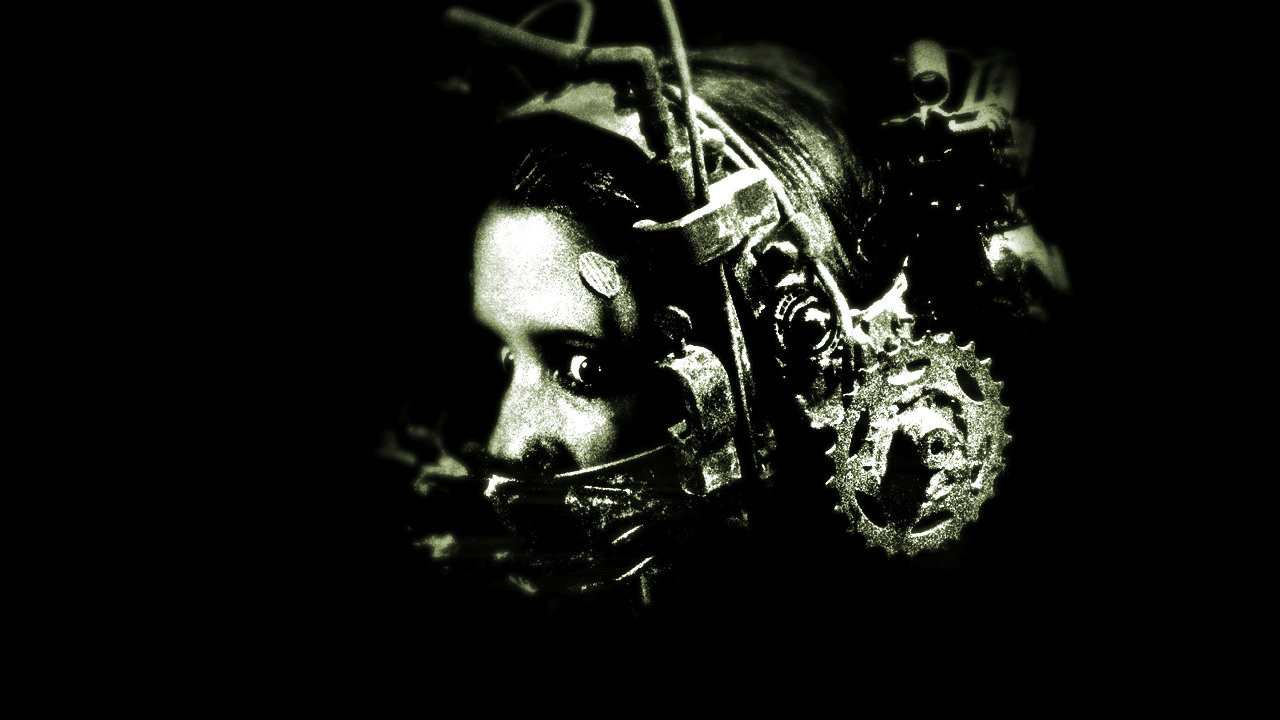 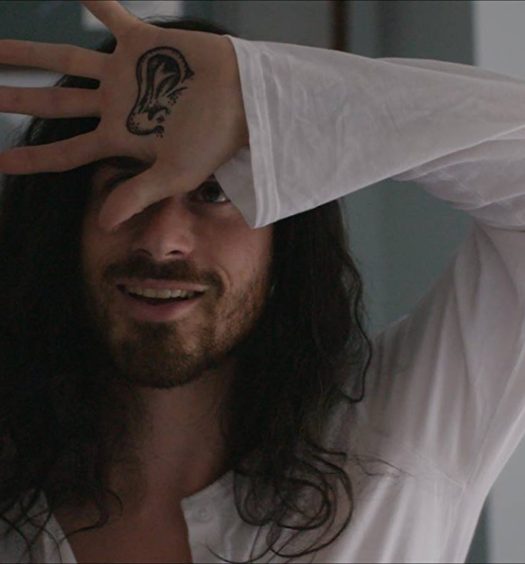 Let ‘The God Inside My Ear’ Trailer Dig into Your Mind 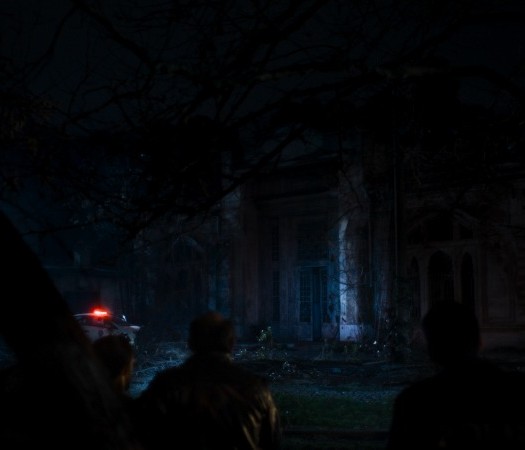 New Images and Poster for the Terrifying ‘Baskin’