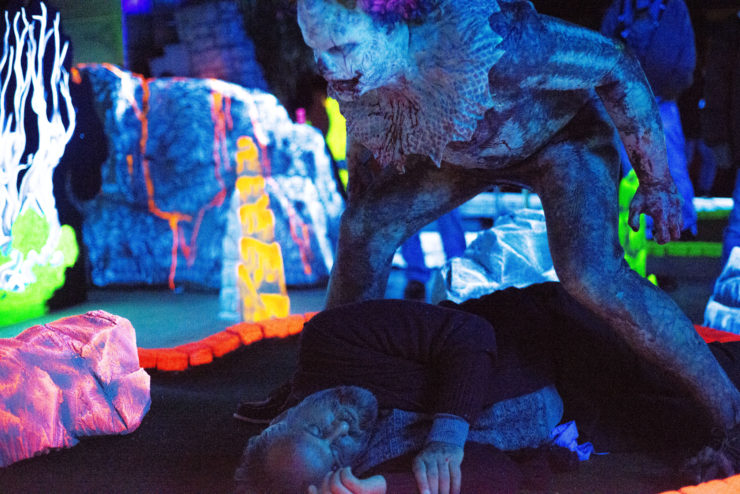 I know, the promotional hype behind CLOWN has really started to ramp up as of late, but that’s because we are mere weeks away from the official U.S. release. This is a film has appeared to be as cursed as the dreaded suit that it tells the story of, but now it’s finally happening!

You can use the search button and check out the bonkers amount of coverage we have given this film over the last year, and you can even even read our full review here. Trust me, the director of CLOWN isn’t filming the next Spider Man movie by accident. Jon Watts is one talented dude, and Eli Roth had the foresight to spot that early on. Be sure to pick this one up when it hits store shelves on June 17th. Until then, check out these new stills and production images below:

Plot Synopsis
CLOWN is a story of a loving father who dons a clown outfit and makeup to perform at his son’s sixth birthday, only to later discover that the costume – red nose and wig included– will not come off and his own personality changes in a horrific fashion. To break the curse of the evil outfit, the father must make grim choices with his own family facing danger. 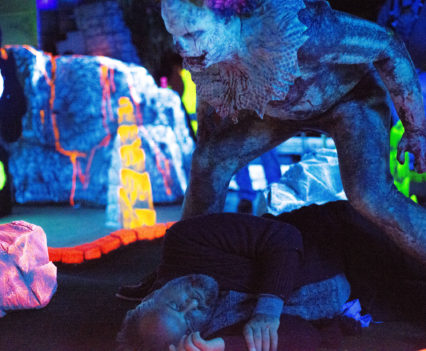 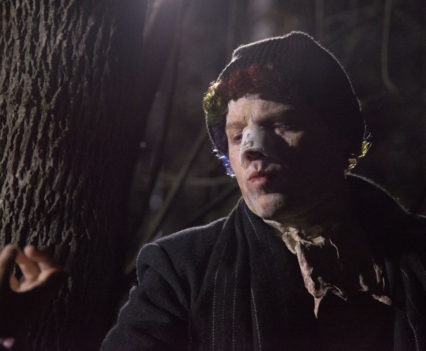 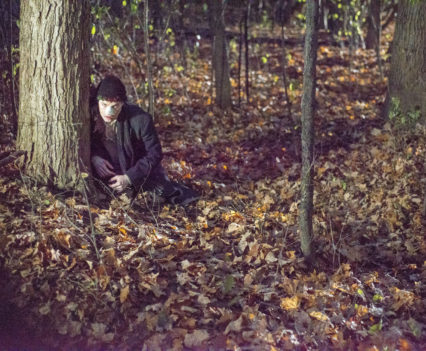 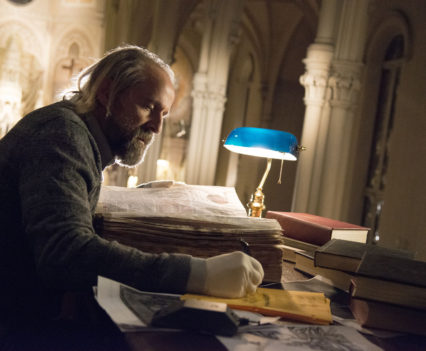 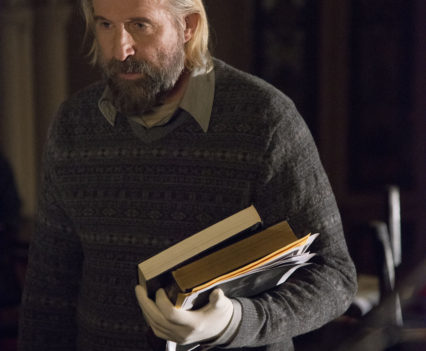 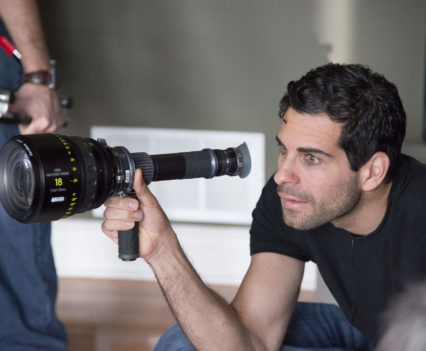 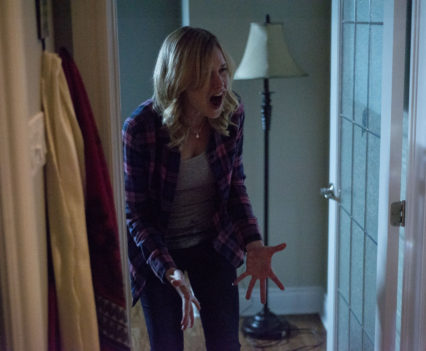 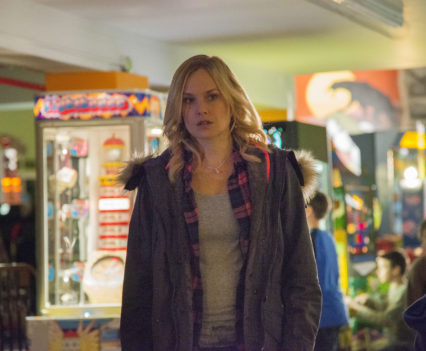 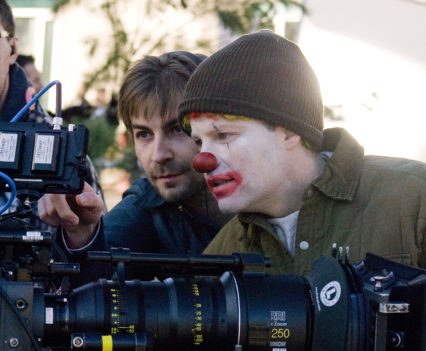 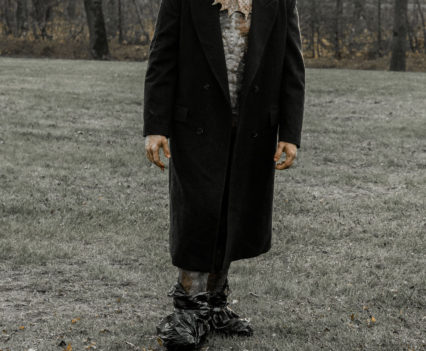 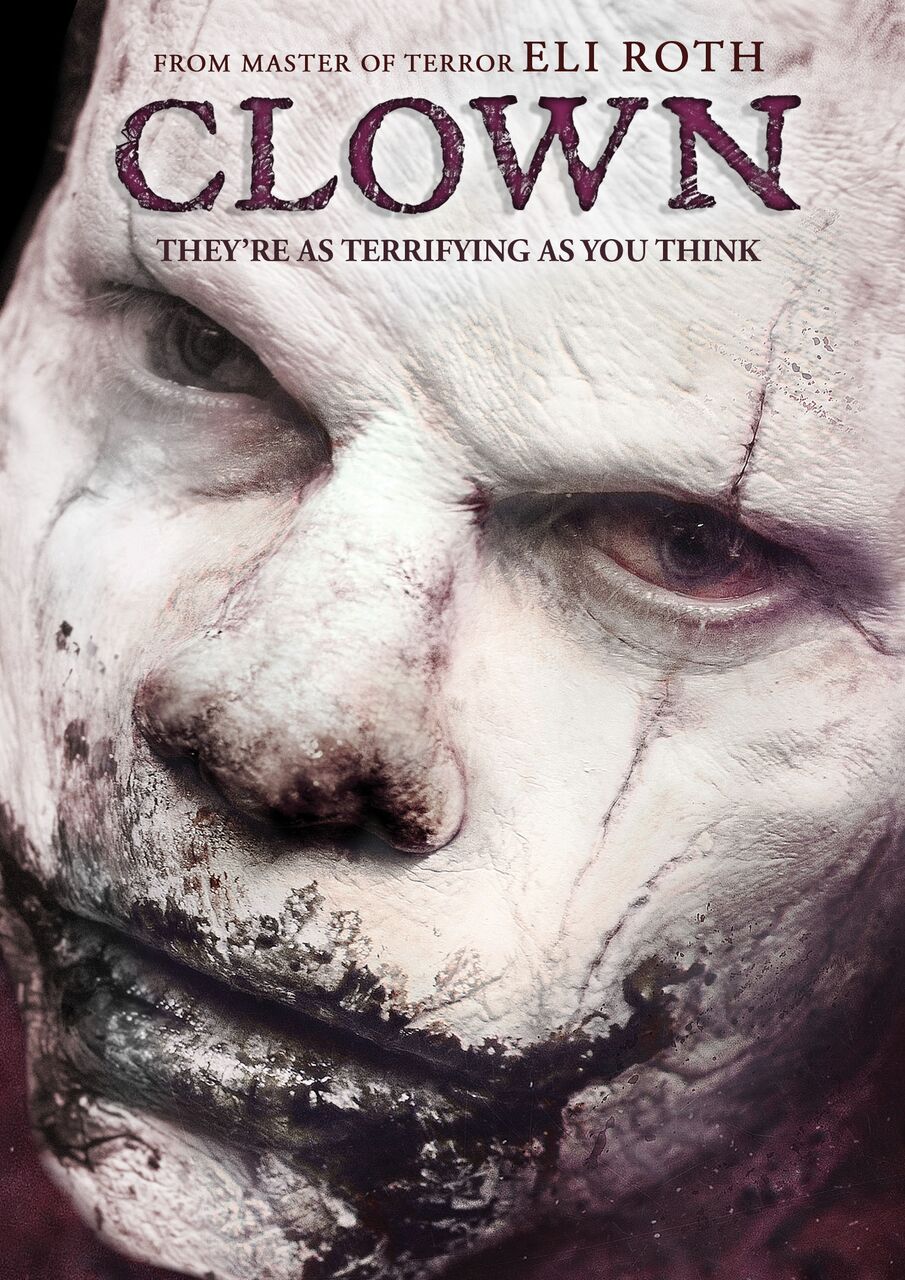 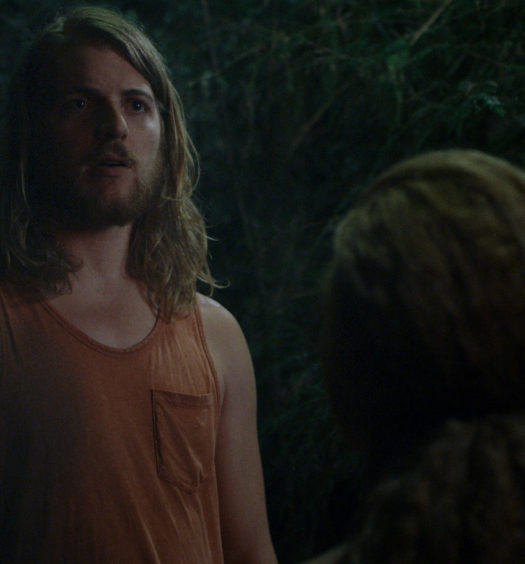 Exclusive: ‘Archons’ is a drug laced creature feature from the ...

Read More
Exclusive: ‘Archons’ is a drug laced creature feature from the creators of ‘Black Mountain Side’
Submit a Comment