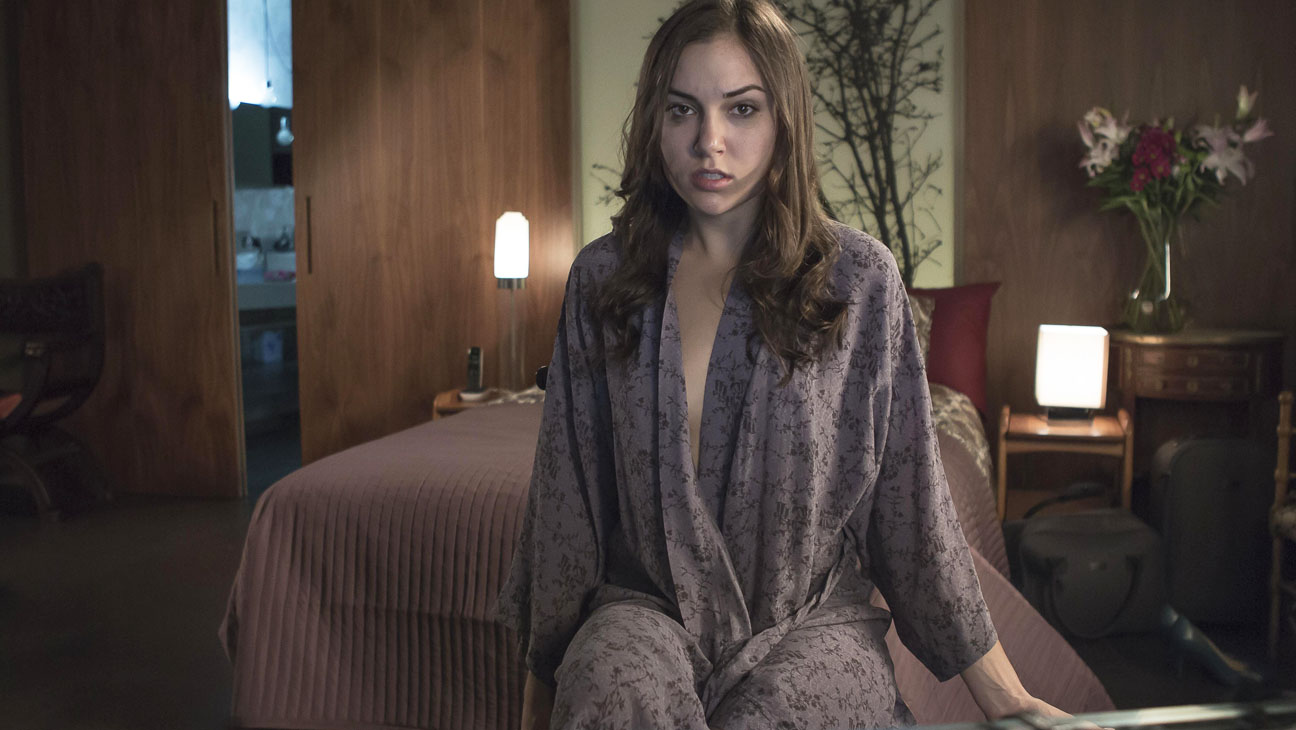 Man, this shit is goofy. Let me preface this with; I am a big fan of Elijah Wood, as most everyone should be, but I don’t know how this movie got made. E-Wood seems like a smart guy. How do you read this, how do you film this, then most perplexingly, how do you screen this and think…”yeah, this is good.”? The only positive I took away from this was a flashback to Elijah in my beloved Lord of the Rings trilogy, as in It seemed like it was 9 hours long, and once again all hope for mankind seemed lost.

I respect the fact that they tried something that hasn’t really been done before, and I’ll be goddamnded if they didn’t stick to their guns. The entire film plays out on a computer screen with different scenes taking place all in different “open windows” on the monitor. If you’re thinking “well, I don’t know. That sounds pretty cool.” You aren’t wrong. It does sound cool. However, as anyone who’s ever felt they had a good idea for a movie, or hell, a good idea about anything will tell you; it’s one thing to think of something cool and it’s something entirely different to execute it and have it actually live up to its potential. The computer screen premise quickly becomes tiresome around the third time you vomit Team America style trying to keep up with the quickly changing angles and perspectives. Again, I respect what they were trying to do, but a theme like this that could so easily go wrong should have been left to a really progressive and capable director like a Rian Johnson or a Duncan Jones. If you, unlike me, were able to get past the dizzying computer motif without barfing, we still have Sasha Grey’s acting to talk about.

I’m not going to be too hard on her. I’m sure her preparatory hours were long, and her commitment, deep. Daunting starring roles for a relatively inexperienced actress can be a huge, big, black hole staring you in the face. I am aware of Sasha’s previous work. If you aren’t, I just subliminally planted the seeds you need to figure it out. Maybe the fact that she comes from a field of proven horrible-actors had me fooled into thinking she was the exception when in her arc on Entourage and in Soderbergh’s The Girlfriend Experience, Grey was actually a very passable actress. I had never once felt that uneasy cringe you get when seeing someone deliver a line that feels about as natural as some of the body parts of her former colleagues. That has now changed. Almost every line makes you uncomfortable as she navigates through scenes like the pretty girl in high school that got forced to do the spring production of Carmen because she was the only Latino girl in 12th grade.

I don’t want to go too deep into the story structure and the visual effects because it would just be mean. There is next to no story development, nothing really makes sense and you wait entirely too long to have even a sniff of what is going on. I’m all about suspense but this was ridiculous.

Elijah, I’ m sorry. I love you. I have big hopes for your production company SpectreVision, but man, what happened?

I really don’t know how a respected actor/producer ever let this see the light of day. 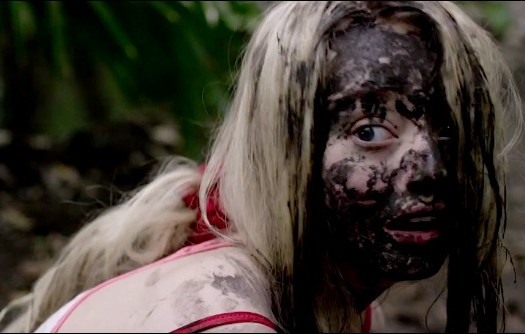