I haven’t been single in a very long time. Long before dating apps like Tinder and PlentyofFish were a thing. But that doesn’t mean I am unfamiliar with their popularity. We have been following Other Halves for several months now. We’ve shared some teaser trailers, and even an interview with their leading ladies for Women in Horror month.

If you don’t know by now – Other Halves is the type of app (movie) that will make you happy to be out of the internet dating scene. Because you know, technology has a nasty habit of working against us. Check out the first official trailer below, and be sure to check out our past coverage of this tech-filled horror that proves Evil Can be Profitable. We’re certainly looking forward to it!

Plot Synopsis
A team of programmers develop a revolutionary new dating app called Other Halves. On the night before the app is set to launch, they discover it causes strange side effects: users lose all self-control, becoming amoral, lascivious, violent… evil. They consider shutting the app down, but… Evil is profitable.

From the Press Release
San Francisco – 5/19/15 – Whether you use Tinder, OKCupid, Grindr, or one of the other myriad dating apps, there is always a moment of apprehension when you first agree to meet someone. Feature horror “Other Halves” takes this apprehension to the next level, showing what happens when a group of coders creates a dating platform with serious consequences.

The film stars Mercedes Manning (Strictly Sexual, Zipper) and Lauren Lakis (Hybrids, Gun Woman) as programmers who develop a revolutionary new dating app called Other Halves. On the night before the app is set to launch, they discover it causes strange side effects: users lose all self-control, becoming amoral, lascivious, violent… evil. They consider shutting the app down, but…

Two previous teasers gave us a clever glimpse of the evil properties of the app, the first disguised as a “Start-Up Investor Pitch” and the second teaser announcing the “Public Beta” of the revolutionary dating app.  “Other Halves” will make you think twice before you swipe right.

Other Halves, from One Oh One Radio Pictures, is the feature film debut for director and co-writer Matthew T. Price, and co-writer Kelly Morr.

The film is being produced by Curt Chatham, and also stars Lianna Liew (Truth Or Dare), Megan Hui (The Before Time), Melanie Friedrich (Positive: Some Doors Should Remain Closed), Sam Schweikert (Hart of Dixie), and Carson Nicely (The Conan O’Brien Show). 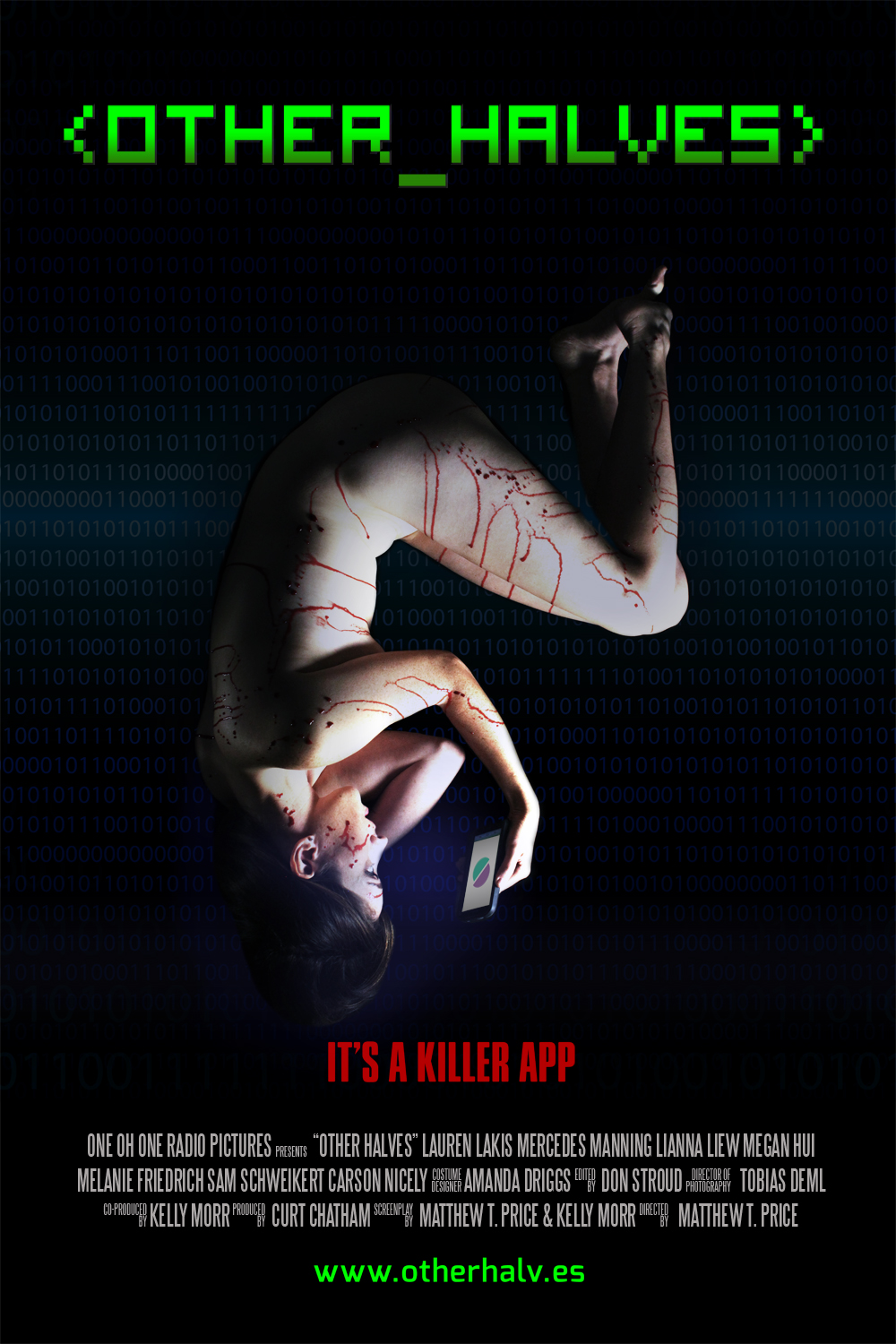 When you have a creative mind.

Read More
When you have a creative mind. 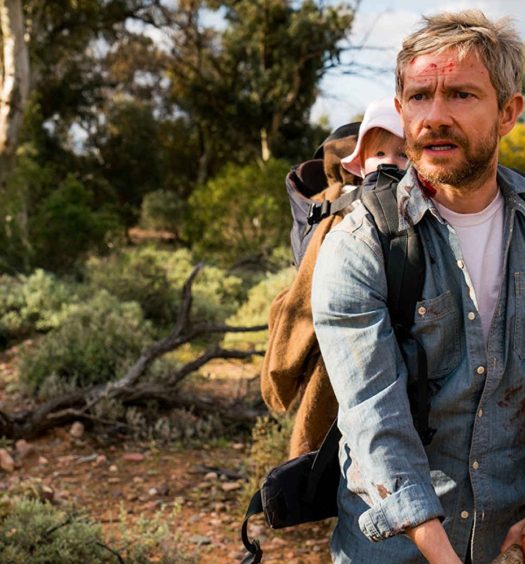