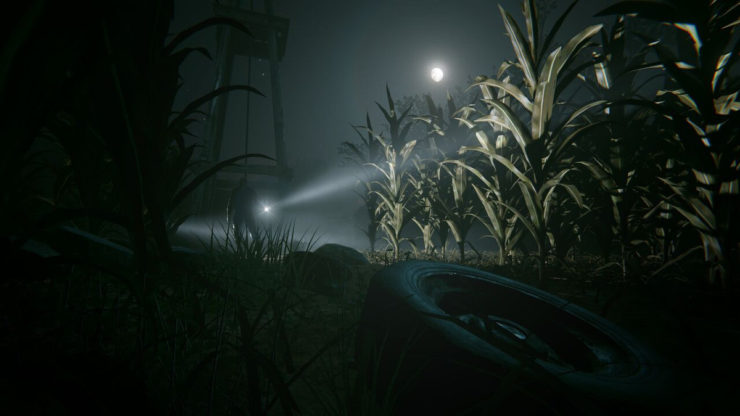 A couple weeks ago, Red Barrels video game studio released an ominous video that promised a reveal on April 22nd, 2016. Which so happened to coincide with PAX East.  So what exactly was revealed at the popular gaming conference?  Hidden away in the back of the showroom floor, Red Barrels set up a very creepy, claustrophobic structure in which fans could play a 15-minute demo of the highly anticipated sequel.

Some of that footage, below, has been released online for the masses and boy does it look fantastic. Gone is the familiarity of the asylum setting, with players now contending with religious zealots over mental patients.  Frankly, I find the sequel’s antagonists far more disturbing. Cornfields are already terrifying, but the footage below solidifies it.  It’s clear that Mac, PC, PS4, and Xbox One horror gamers have something to look forward to later this year. 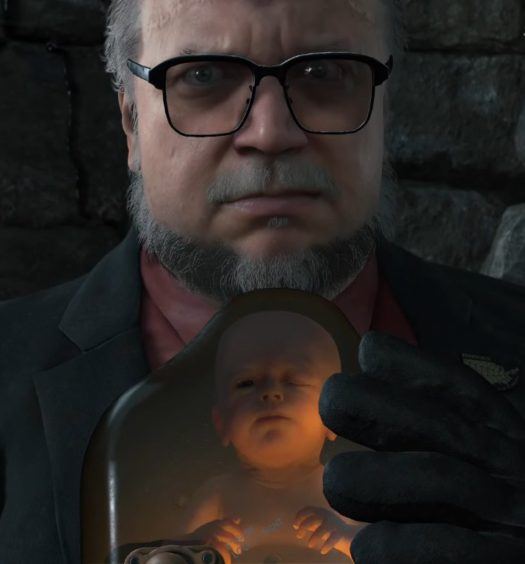 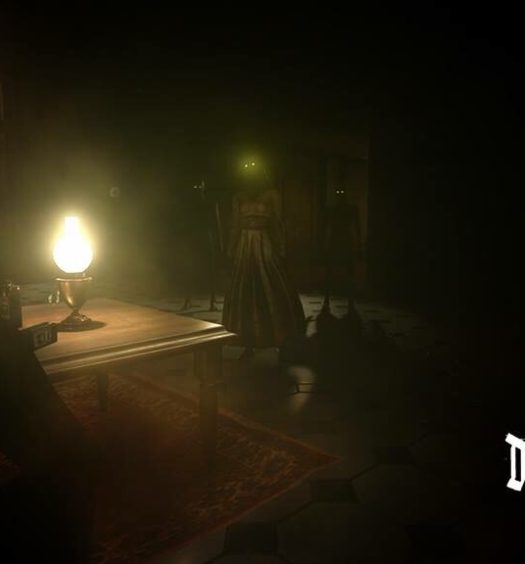 ‘The Decomposer’ is Not Another P.T. Clone

Read More
‘The Decomposer’ is Not Another P.T. Clone
Submit a Comment