There’s a scene early on in Pandemic where one character tells another “just try to think of it as a game, it’ll help.” It’s a moment that I kept coming back to while watching the action unfold during the film’s 92 minute runtime. Because of the unique first person perspective the movie uses there are aspects of Pandemic that feel like they were ripped right out of a video game, and I found that to be both fun and problematic at times. While some scenes can feel a bit cookie cutter, other moments in Pandemic are visceral and engaging in a way I haven’t experienced in a long time.

Set in the very near future, a global outbreak has decimated civilization. With the infected far outnumbering the uninfected, small pockets of survivors are trying to create order out of the chaos around them. Search and rescue teams are sent out to find and return survivors wherever they may be. The infected here are zombie like, they move fast and are extremely violent, with an interesting difference being their ability to speak which I thought was a nice touch, though I wish the movie used it a bit more often.

…the first person shooting was tense and exciting.

Our protagonist is Doctor Lauren Chase played by Rachel Nicols, after a brief montage about her background, we set off on a hunt to find another team that never came back from their extraction mission. So the premise is a bit simple, even dare I say video game-like? From here we’re introduced to her team and learn how bleak the situation is. We learn how valuable doctors are, how desperate humanity is for help, and most importantly we learn that like with most calamities, everyone has their own story worth telling.

While the premise is incredibly simple and even a bit heavy handed at times, the personal stories in Pandemic are quite engaging. For all the action Pandemic dishes out, it was these moments that turned out to be my favorite parts of the film. The individual stories are helped along with some strong performances by veteran actors that make the dialog work most of the time. But before I get into the acting, allow me to explain how the first person perspective works because good or bad, it’s a major part of the film.

Each member of the search and rescue team wears a hazmat suit with a helmet mounted camera. As a result the film plays out almost entirely from a first person perspective. At its worst this makes for some awkward cuts, and exposes shoddy deliveries as we’re able to look into each actor’s eyes to see if they believe what they’re saying. At times it was a bit reminiscent of some early Playstation games when developers were excited to use first person FMV in every game they could get their hands on. But when it works the action and team interactions benefit greatly from this up close and personal style. Especially good are Doctor Chase and “Gunner” played by Mekhi Phifer, who’s exchanges felt tense and believable.

This unique camera perspective does have an uneven effect on the action sequences. At first, things felt a bit clumsy and disorientating, but as the film stretched its legs and found its footing, the first person shooting was tense and exciting. And made no mistake, Pandemic is an action horror movie in the truest sense. It doesn’t worry much about the morality of killing the infected, it doesn’t have qualms about how shallow its world is. It just keeps moving forward in hopes of showing you some thing else. This pace tends to work for me, but there are still moments where I wish the film would slow down and allow me to take in the gravity of the situation because things sure do seem bleak in the world of Pandemic. I just wish I was allowed to appreciate it a bit more before we’re off again to blow a hole in some other random schmuck’s face.

Overall Pandemic is a fun but shallow film. While it fails to deliver a really meaty story within its tragically painted world, it’s still entertaining, thanks to some brutal action, strong performances, and a bit of sage advice “Just try to think of it as a game, it’ll help.”

Pandemic will be out in theaters April 1st. 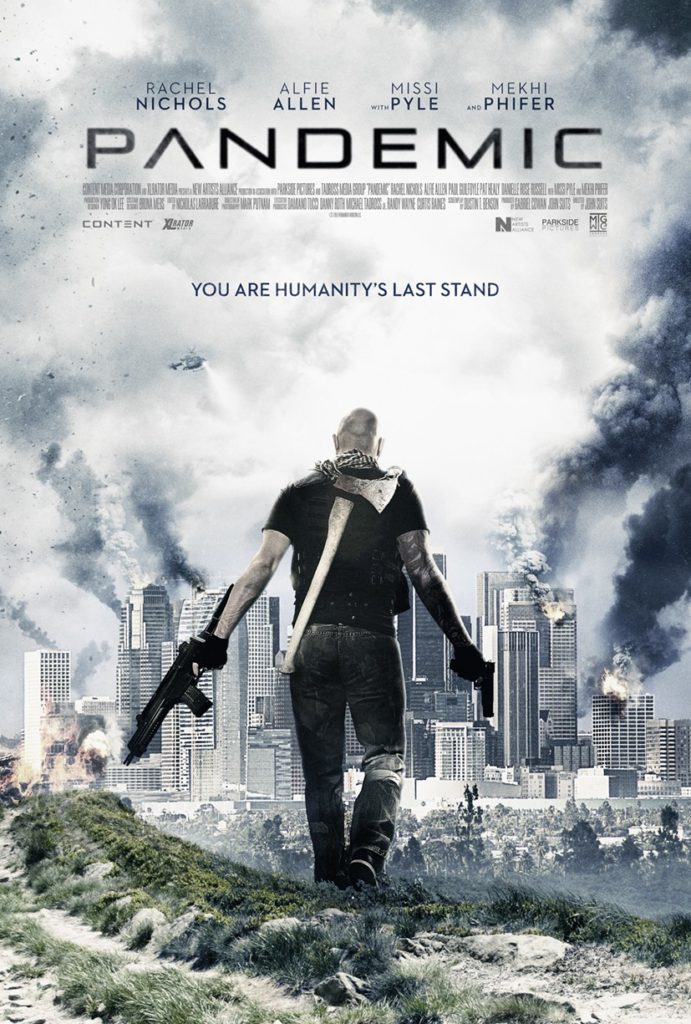 Pandemic is a fast paced action horror film that doesn’t wait for you to get on board before the bus leaves. What it loses in scares, it makes up for in buckshots to the face. 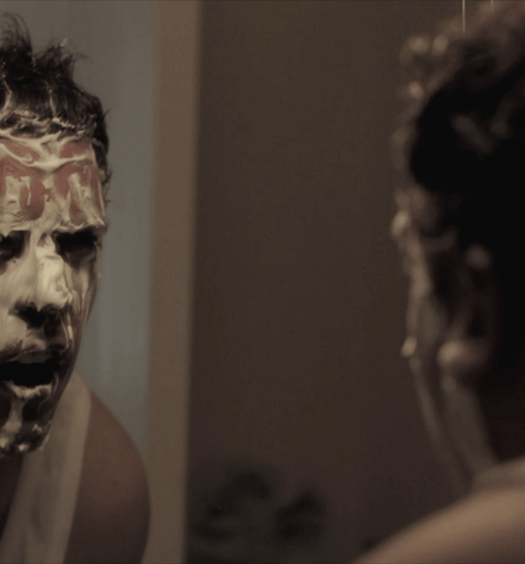 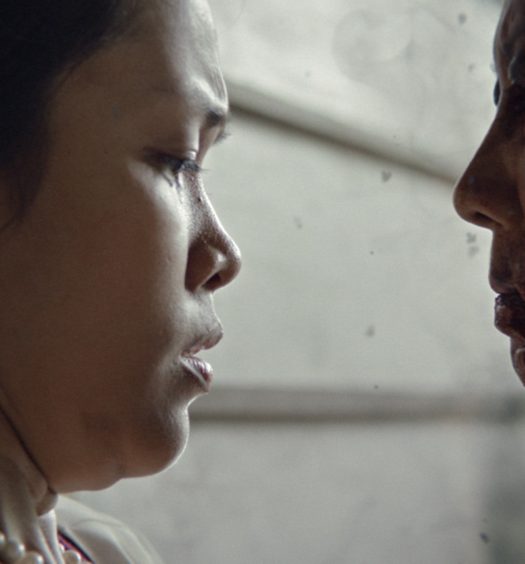