If I’m perfectly honest, I can’t help but get excited every time there is a new horror anthology announced.  On multiple occasions I’ve stated that I feel the short film is the perfect format for horror, hence my love of anthologies. Unfortunately, they all struggle to find a way to tie unrelated story lines together cohesively.  This is where PATIENT SEVEN looks to separate itself from the rest of the pack.

PATIENT SEVEN relies heavily on the wrap-around: the story that connects all of the segments together.  We’re introduced to a psychiatric doctor who has come to interview some of the worst patients he can find.  It’s through these patients that each segment is introduced, which is a brilliant idea. Despite the gorgeous cinematography, the dialogue feels lazy and borders being cheesy.  Even the illustrious Michael Ironside can’t save these moments from feeling dated.  But we’re not here for the wrap-around, regardless of how intricate it is.  We want some bad ass segments!

In all of the pre-release information, the segments were the one thing that were held close to the vest.  It’s the kind of thing that makes you think that we were going to be getting weak segments with the hope that the strong wrap-around would pull them through.  Nothing could be further from the truth.  The first segment, ‘THE VISITANT’, starts off very strong, but is ruined by poor CG.  I was yelling that they had Doug Jones done up in spectacular practical effects and didn’t need the addition of shoddy post production, but it was too late for anyone to change.  Not a great start I was thinking to myself.  Only six more segments to go.

This is where I steel myself for the inevitable letdown that is surely coming.  There’s another weird exchange between Ironside and the patient before the next segment, ‘THE BODY’, plays.  Then something amazing happens.  It’s good.  It’s REALLY good.  Alfie Allen (Game of Thrones) dazzles as a killer trying to get a job down on Halloween night.  To his dismay, reveling party-goers keep sidetracking him.   And the fun doesn’t stop there.  Segment after segment brings excellent cinematography, colors, and acting.  Standouts include the aforementioned ‘THE BODY’ (1st segment), ‘UNDYING LOVE’ (2nd segment), ‘THE BANISHING’ (4th segment), and ‘THE EVADED’ (last segment).

Naturally, they can’t all be sunshine, rainbows, and unicorn farts.  We have the obligatory, overly cute segment in ‘THE SLEEPING PLOT’ where the director is desperately trying to show you how zany it is.  There is also the bizarre ‘DEATH SCENES’.  Mercifully, this is a rather short event.  It is frantically edited, and sports the weakest performances by far.  What is interesting about this segment is that it is the one time that I feel like the hospital banter outweighs its segment counterpart.  William Mark McCullough ignores the fact that he is a small secondary character and damn near steals the entire show.  We need this guy to make more appearances in the genre.

If you like horror and good filmmaking, then this one is for you.

For all of the effort that PATIENT SEVEN puts into its over-arching story, the segments are the real stars here.  This is an anthology and that’s how it should be.  I found myself willing the “filler” to get off the screen so that we could move along to the next story.  There is something for everyone here.  PATIENT SEVEN has demons, ghost, zombies, vampires, and good ole psychopaths.  If you like horror and good filmmaking, then this one is for you. 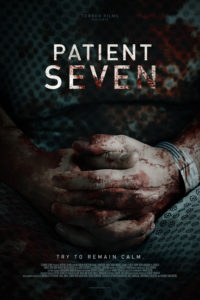 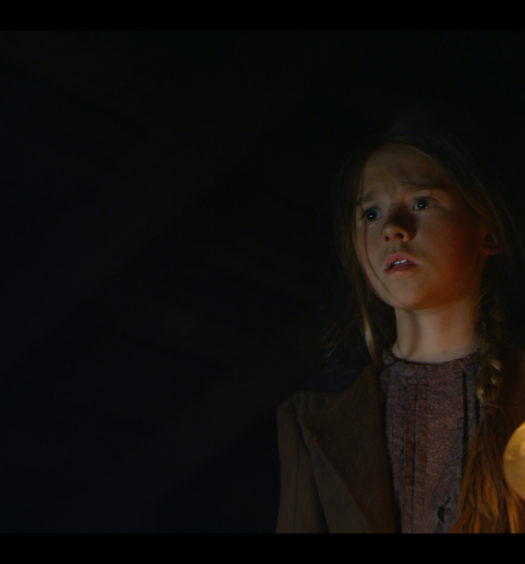