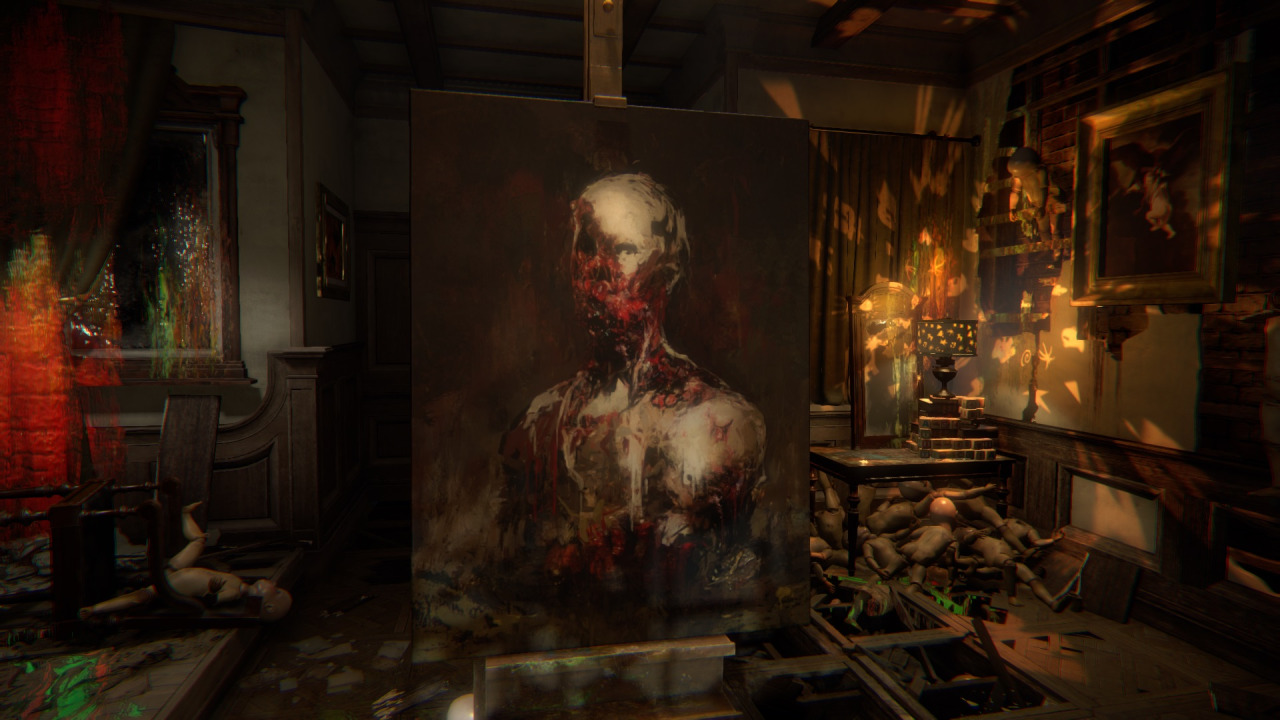 Peel back ‘Layers of Fear’ Next Month

Back in April of last year we reported on an early access game available on Steam, which explored an artist’s slow descent into madness in the freakiest of ways.  That game, Layers of Fear, has moved past its early access phase and is set to arrive on PS4 this February 16th.  Trust me, you want it.  Having played the early access version on Steam, I can tell you that not only is the game terrifying, but it’s a mind trip as well.

Don’t believe me? Check out the PS4 launch trailer below. 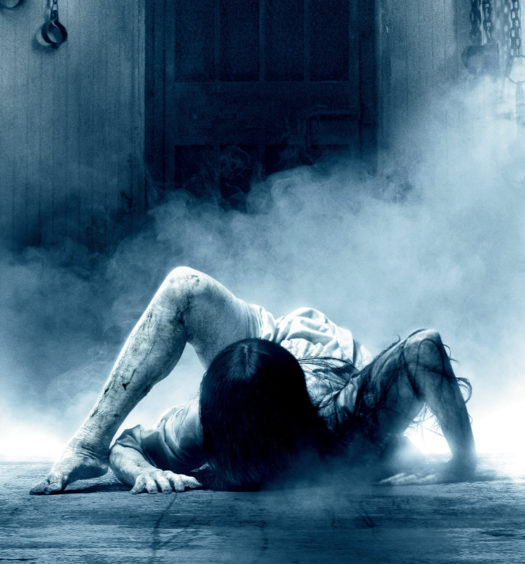 Your Guide to 2017’s First Quarter in Horror