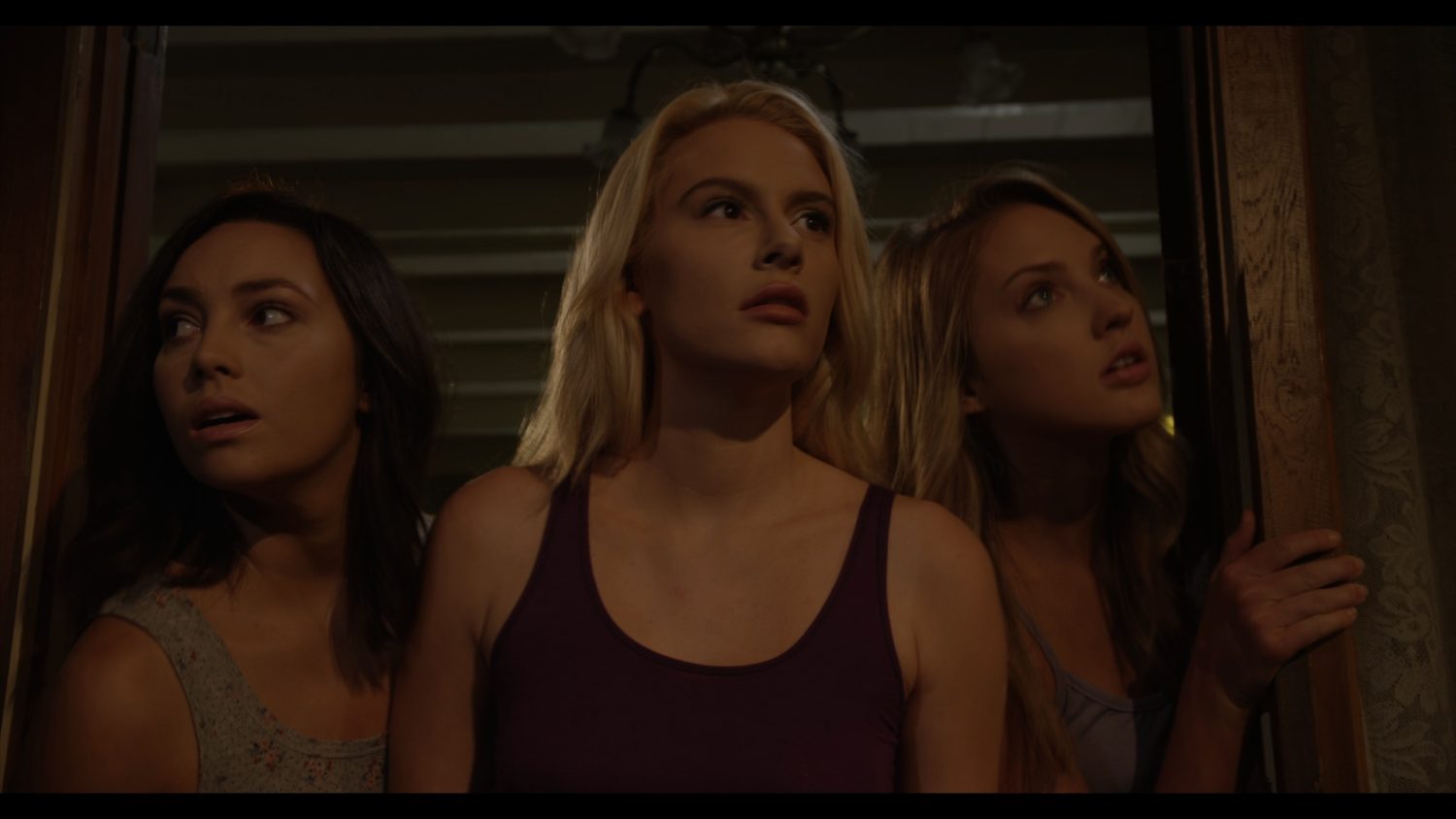 James Cullen Bressack should be no stranger to well seasoned horror fans. Chances are you’ve seen one or two of his films. 2013’s Hate Crime comes to mind when I hear the name. Now Bressack is back with Pernicious – a film that follows 3 girls in Thailand and the events that ensue when they unknowingly release the spirit of a murdered girl.

I’m going to be honest here – Pernicious is horribly unbalanced. I simply cannot wrap my head around how one film can have so many conflicting characteristics. On one hand, it looks wonderful. There is no denying that Bressack knows his way around a camera. On the other hand, I have never come across a more distracting and “goofy” musical composition. Any imperfections that exist within the film are amplified 10 fold with it constantly running in the background. Then you have the gore… It’s pretty damn good – usually. But again, exaggerated sound FX swoop in and make everything feel cheap and corny. This may sound harsh, but Pernicious has a very “M-Rated Disney Channel” vibe going for it. I’m not talking about the golden-age early 90’s stuff either, but the overproduced and lifeless modern era.

All of the above might be alright, or at least acceptable with the proper cast. Unfortunately, most of the performances turned in here are every bit as lifeless and puzzling as the story and sound itself.

I’m not one for movie bashing – so I’m going to keep this short and sweet. Pernicious is not for me…but I’m sure it’s for someone. There is an audience for everything, and James Cullen Bressack has a decent following which may find joy in the film on his name alone. I assure you, I always keep our readers best interest in mind when reviewing, but it is only an opinion. With that said…I have to advise you to move along. Aside from some genuinely cool gore and a couple of pretty faces – there’s nothing to see here.

You win some and you lose some. Unfortunately, I’m going to have to mark this one as a loss on Mr. Bressack’s record. Don’t worry though, he’ll be back. 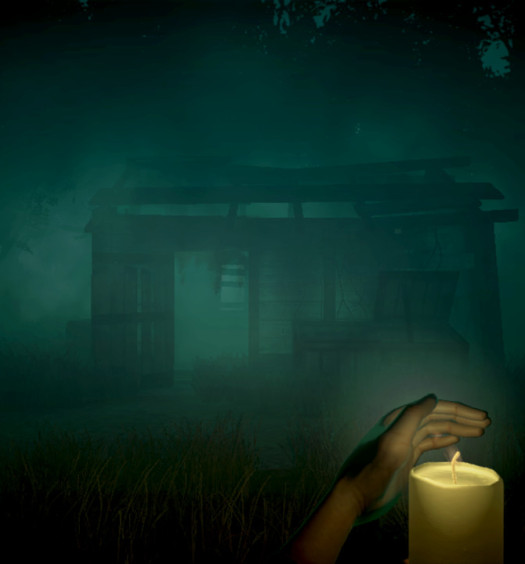 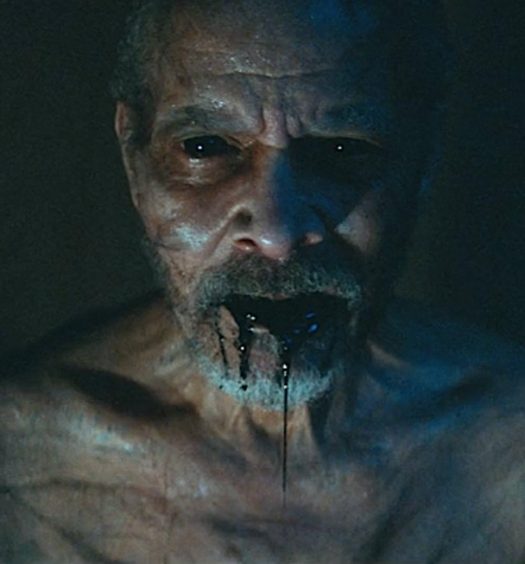 It Comes at Night [Video Review]