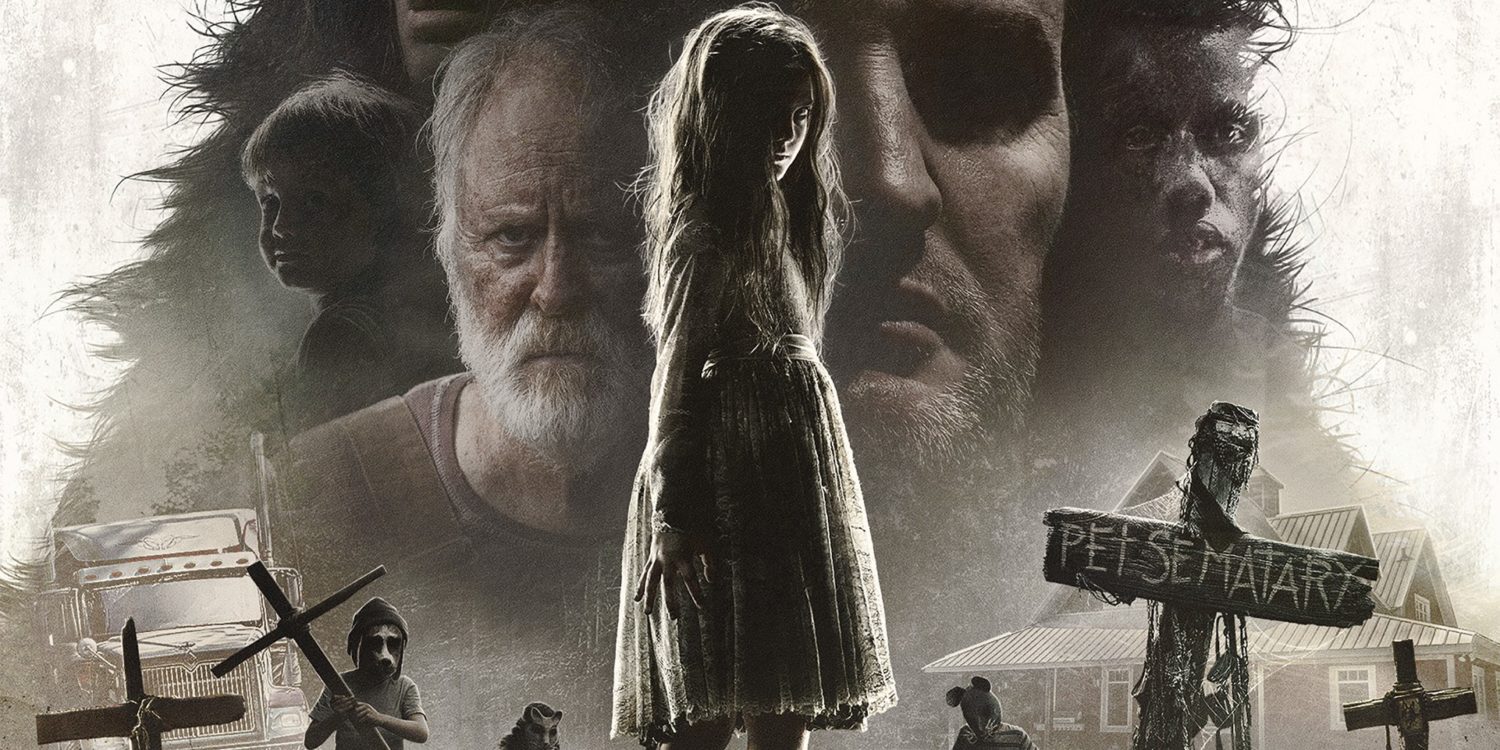 Pet Sematary is a 2019 supernatural horror film directed by Kevin Kölsch and Dennis Widmyer (2014’s Starry Eyes), based on the novel of the same name by Stephen King. Mary Lambert directed an earlier version to critical acclaim, which is still regarded as one of the most successful adaptions of King’s work. Remember that there is no “better version” – there are just more options available.

That Derry-like sense of underlying dread really sets it apart

In contrast to the 1989 version, the film’s overall tone is very bleak. That Derry-like sense of underlying dread really sets it apart. Amy Seimetz utilizes this atmosphere in her portrayal of Rachel Creed, and excels much in the same vein as Naomi Watts in The Ring. Rachel is disconnected, introverted, and dealing with trauma she tries to avoid but can’t ever escape. She grounded the piece, and her performance is definitely the best in the film.

Jeté Laurence does a great job of updating the character to fit within the narrative, but she would have benefited from more restraint toward the end. Jud was noteworthy, but Lithgow’s portrayal lacks the charm that Fred Gwynne brought to the role. This affected the Pascow character as well. It’s possible the directors avoided the dichotomy between Pascow and Louis so that Louis’s decision was all his own. The true breakout stars of this film are the cats that bring Church to life and death and life again.

There’s an inherent likability to the 1989 film that’s absent in this version which is largely due to the updated story and its pacing. We don’t get the aggression with Louis’s in-laws, or Ellie lamenting about God getting his own cat. Most notably, the only updates to Zelda’s character are that she’s clumsier and her sister is lazier. Blue is still not her color.

The group of mask-wearing children serve little purpose aside from promotional material. The Wendigo was mentioned but poorly handled, especially for an audience unfamiliar with the source material. The gore was definitely superior, save for the fact that Ellie’s body does not show any damage. This is unfortunately a missed opportunity in the choice to have Ellie suffer death and resurrection.

One scene in particular sets this adaptation apart. Rachel returns home at the indirect behest of Pascow. When Rachel arrives, she encounters a manic Louis. Already on edge, she presses him for an explanation for his behavior. At this moment, Ellie (newly undead) saunters towards Rachel. Seimetz fearlessly conveys the full spectrum of grief in reverse, and does so with almost no dialogue. Rachel’s psychological trauma regarding her sister’s death further enhances her reactions in this scene.

Lambert’s version possessed a dream-like quality that slowly diminished with the family’s hope – akin to a traditional fairytale or fable. The 2019 version is colder in every way. Rachel’s familial trauma is so present in her character and body language. Ellie’s fascination with death makes more sense as an arc, and Louis’s dedication to secular beliefs stretches him to his psychological breaking point.

This family had unresolved issues long before they moved, and acknowledging that thematically makes them much more susceptible to the influence and pull of the evil presence. It doesn’t make 2019’s Pet Sematary superior in any way, but the changes create a more consistent dread that builds until the very last frame. Ironically, this is the first frame we see – the car door fully open, Gage missing, and blood leading inside the house showing us that the endgame never changed. Dead is always better. 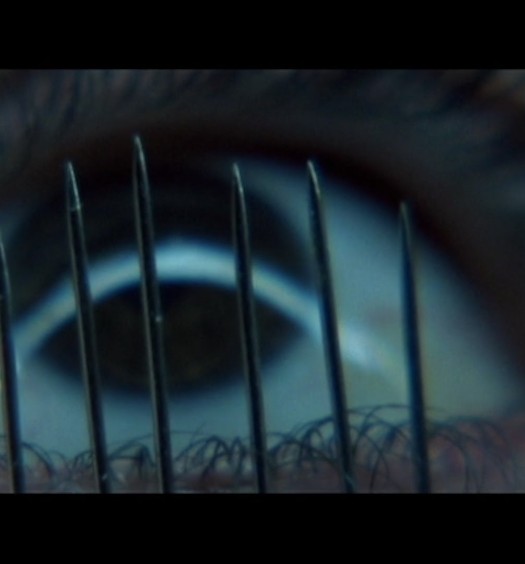 8 Scenes To Make You Cringe 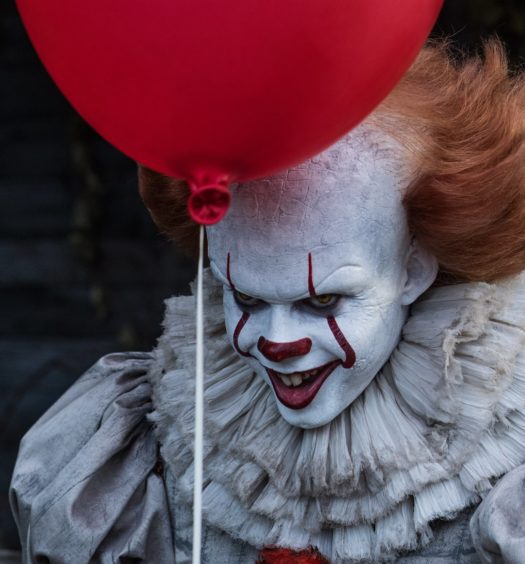