One of the films I was most looking forward to at last year’s South by Southwest was Astron-6 alum Steven Kostanski’s PG: Psycho Goreman. As we’re all painfully aware, fate had other plans. Fast forward just under a year, and I can gladly report that Psycho Goreman was well worth the wait.

If you’re familiar with Kostanski’s previous directorial efforts (such as Manborg and The Void), you likely have some idea of what to expect. Psycho Goreman plays in many ways like a love letter to a couple of types of movies we likely took for granted in the 1980s but which are too often absent in today’s cinemas—the practical effects-heavy creature feature, and the “Rated PG, but not totally appropriate for kids” horror movie. Take some genre touchstones like The Gate and The Monster Squad, add a splash of rubber monster curiosities like Neon Maniacs, mix in the mischievous glee of the Astron-6 films, and shake vigorously with that night you took acid and were front row for the Gwar show, and the resulting frothy mix will get you to the neighborhood of Psycho Goreman.

Multiple beheadings in the first ten minutes? Check. Melting cops and exploding children? PG has got you covered. Poor life lessons and preteen blasphemy? It’s in there. An in-character band scene with the creature playing drums that wouldn’t feel out of place in an episode of South Park? Oh yeah, you get that too.

The film opens with a voiceover-accompanied crawl explaining a brief history of events on Planet Gigax before touching down on Earth and introducing the film’s two main characters. Headstrong Mimi (Nita-Josee Hanna, distilling decades worth of celluloid bratty little sisters into a tiny potent package) and her long-suffering brother Luke (Owen Myre, who also has been cast in the forthcoming Terrifier 2). The siblings are engaged in a high-stakes game of crazyball, where the loser has to dig a pit in which they’ll be buried alive. (The byzantine rules to the game only seem to make sense to Luke and Mimi, a fact that several characters later comment on.)

Luke loses, and Mimi forces him to dig a pit in their back yard. While digging, they come across a strange stone sarcophagus that is sealed with a gem. Both the gem and something inside the sarcophagus glow with an otherworldly light. Mimi claims the gem for herself, and orders her brother to fill in the hole so that the strange light doesn’t wake their parents.

While digging, they come across a strange stone sarcophagus that is sealed with a gem.

Of course, the sarcophagus housed a creature that is now free to roam and wreak havoc, leading to those multiple beheadings I mentioned earlier. The next morning, Luke and Mimi’s parents (played by Alexis Kara Hancey and The Editor‘s Adam Brooks) discover a huge hole in their yard along with what appear to be claw marks on the hole’s rim. Later, Luke and Mimi follow tracks to the town’s old shoe factory, where they find the creature.

Soon the pair discover that the gem in Mimi’s possession can control the monster. The creature identifies himself as “the Arch-Duke of Nightmares,” but Mimi is having none of that. She and her brother go through numerous choices, rejected options like Tyrannosaurus Flex and Murder Man before settling on Psycho Goreman—PG for short.

Mimi sees PG as her ticket to status as the coolest kid in school, though Luke is somewhat leery of their new friend. Before long, the siblings are showing PG the earthly ropes, bonding over burgers at the diner and walking around town, while PG occasionally explodes the obnoxious onlooking child.

Other interested parties soon learn that Psycho Goreman has escaped his confinement, and these aliens converge on earth with their own agendas. What follows are a number of battles that wouldn’t feel out of place in an episode of Mighty Morphin Power Rangers were it not for the gushers of blood and frequent dismemberments. The design of the film’s numerous aliens and creatures is a pleasure to behold, with what appears to have been the effects team given free rein to let their creativity run rampant.

PG: Psycho Goreman is an absolute treat for lovers of primarily practical effects and latex creatures. PG takes a number of elements genre fans love and presents them in a way that is both new and familiar. Perhaps the highest possible recommendation that I can give is this—Psycho Goreman is the most fun I’ve had with a movie in over a year (2019’s Ready or Not, for those keeping track at home). And considering the year we’ve all had, this much fun was extremely welcome.

Pro-tip: stick around through the credits. There’s no post-credits scene, but you’ll be treated to another trope from a bygone age—a theme song that recaps the events of the movie you’ve just watched. 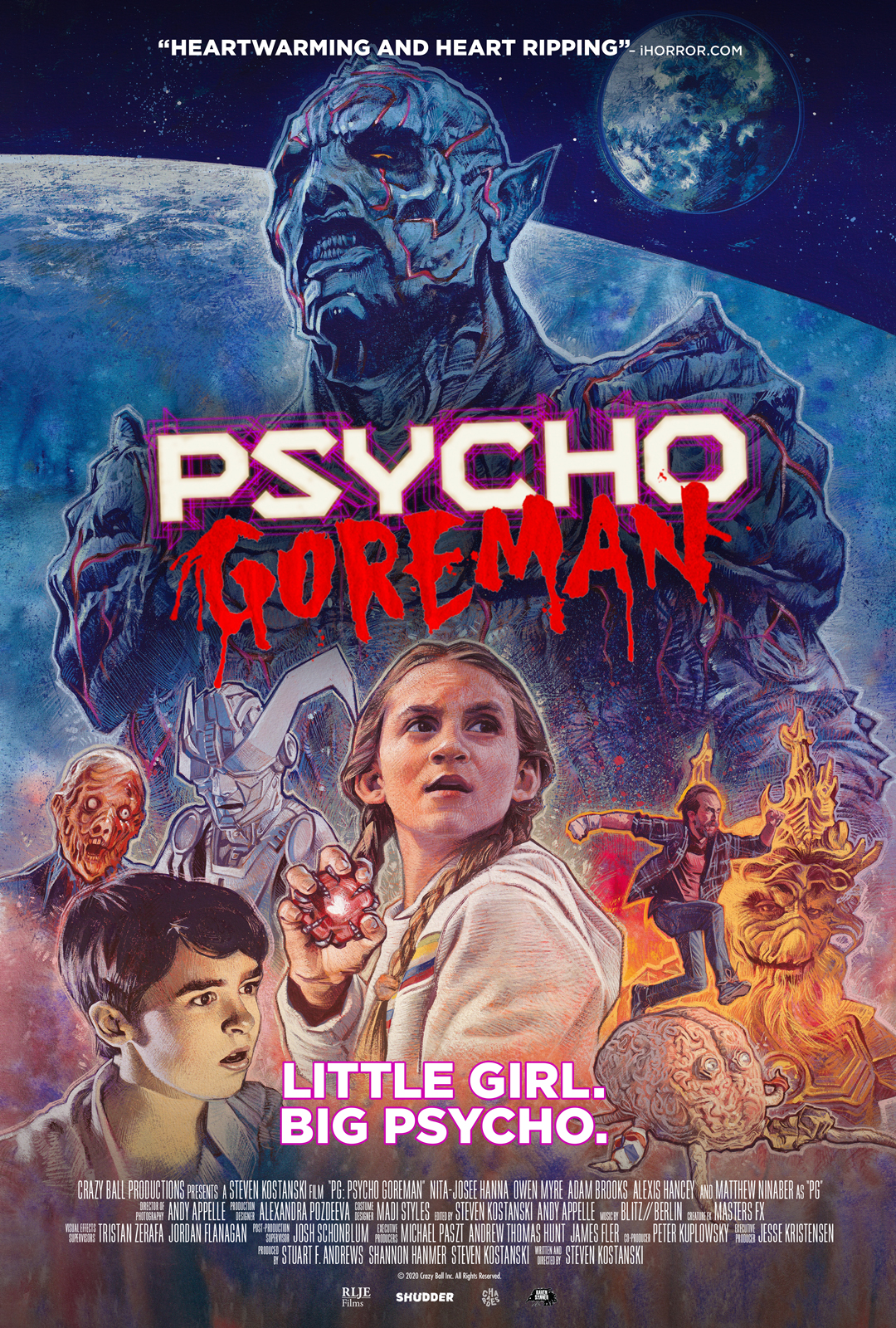 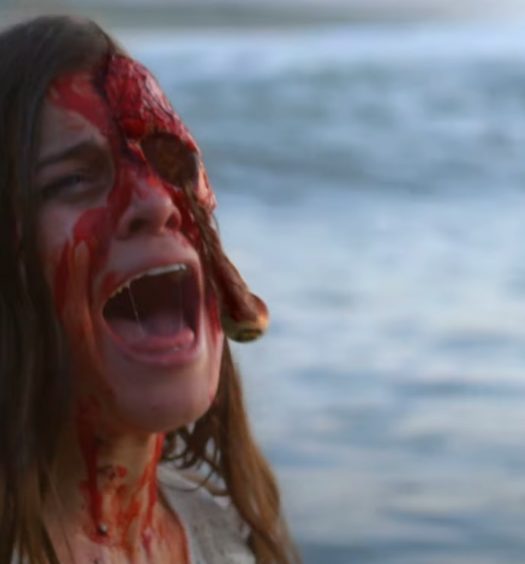 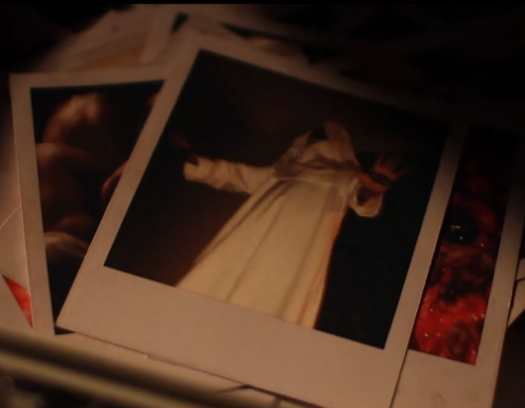