It never ceases to amaze me how certain films can simply fall through the cracks. I devote hours and hours of time to ensure that I’m “in the know” of films worth sharing with our readers. Then I stumble upon something as beautiful and unique as Pieces of Talent. Not only is it in a league of its own as far as indie horror is concerned, but it’s one of the better indie films I’ve seen. Period. Perhaps most exciting – is the fact that the team of Joe Stauffer and David Long is just getting started. We’ll talk more about later. For now, let’s focus on the film at hand – Pieces of Talent.

We follow Charlotte – an aspiring actress that works as a cocktail waitress in order to make ends meet. One night through a chance encounter, she meets David. David is a filmmaker. He has a certain awkward charm to him, and Charlotte seems to think that he could finally make her dreams a reality. Unfortunately, David is absolutely insane, and the film he is creating isn’t exactly the type that you’d want to be cast in.

I know I’ve said it already, but it bears repeating – Pieces of Talent is absolutely stunning. The characters and their surroundings carry weight. They feel real. Maybe it’s because I come from a rather “simple” family myself, but I’ve had friends like Charlotte. I’ve had relatives like her mother. It all feels so authentic, and a far cry from the dysfunctional families we often see portrayed in horror films (I’m looking at you, Rob Zombie). David is a very bad dude. There’s no arguing that. But even when he’s carrying out unspeakable acts of violence – you can’t help but like the guy. His motive isn’t exactly clear, but you somehow get a sense of justification in his actions.

The film bounces between traditional filming techniques and David’s handheld film. Don’t get it twisted though, this is not a found footage film. Remember, David is a filmmaker, so even the handheld shots exude a level of quality that you wouldn’t normally see. It’s during these scenes that you truly understand how sick David is. They serve a purpose, and are absolutely necessary. David Long, Kristi Ray, and Barbara Weetman all turn in performances worth being proud of. As does everyone else, but the events of the film generally follow those three.

After a wonderfully tense final scene, I was thoroughly satisfied, but hungry for more. That’s not a knock on the ending, but a testament to Long and Stauffer’s ability to create a film that constantly feels like it’s ramping up. When it finally happens….. you’ll understand. There is more to this story. More to be told. Lucky for us, the ball is already in motion. I look forward to sharing additional info in the very near future on how you can help ensure we all get more David.

For now though, there is no excuse. Visit the link below to view Pieces of Talent NOW! They have a variety of options available, one of which is an instant digital steam. We don’t see quality like this in our genre every day. It’s important that we support it if we hope to see it continue. 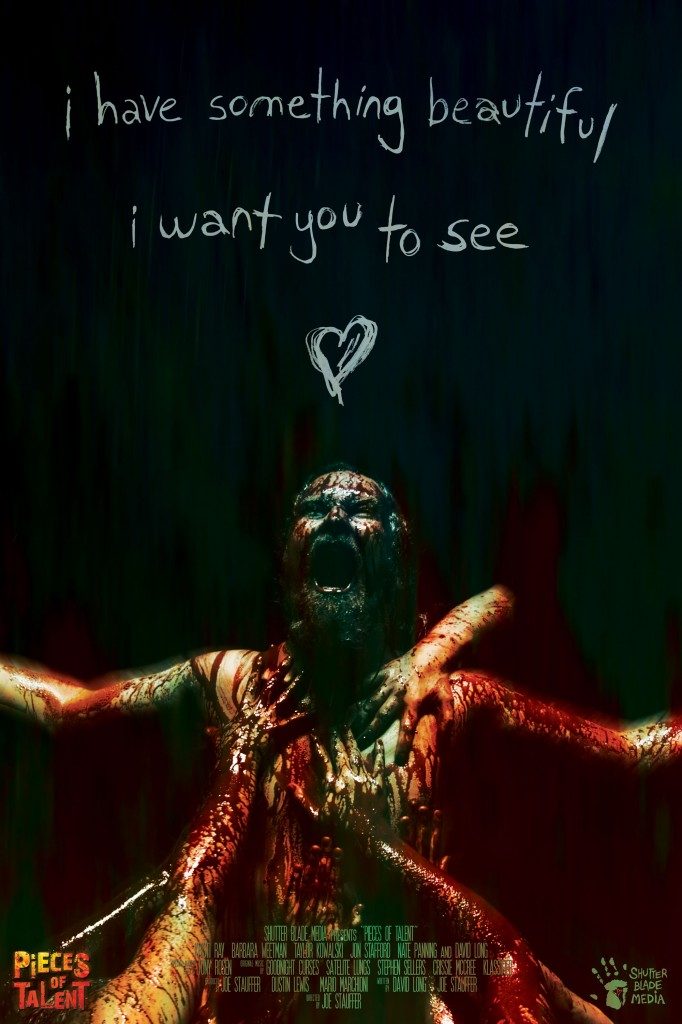 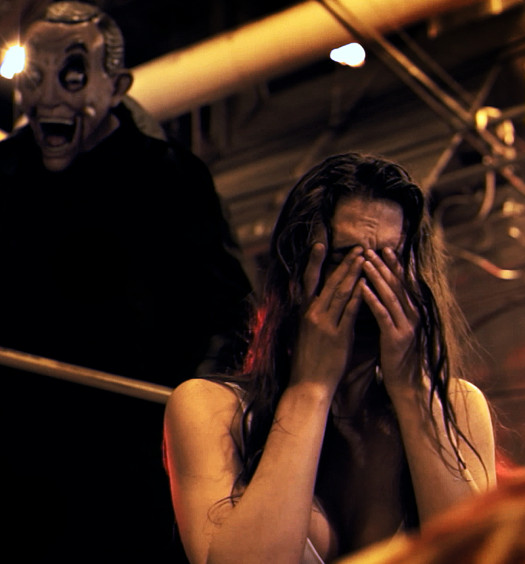 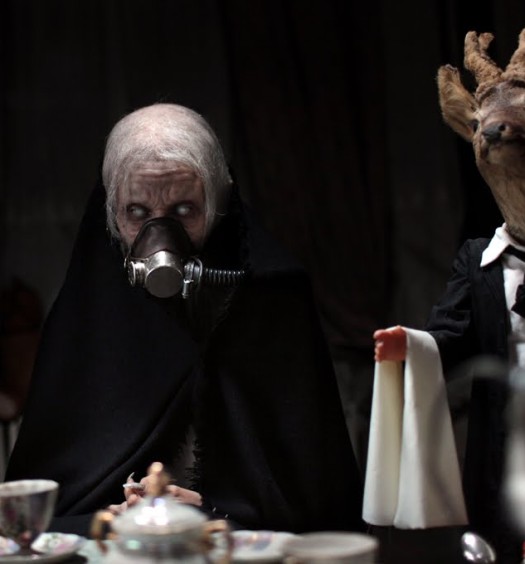