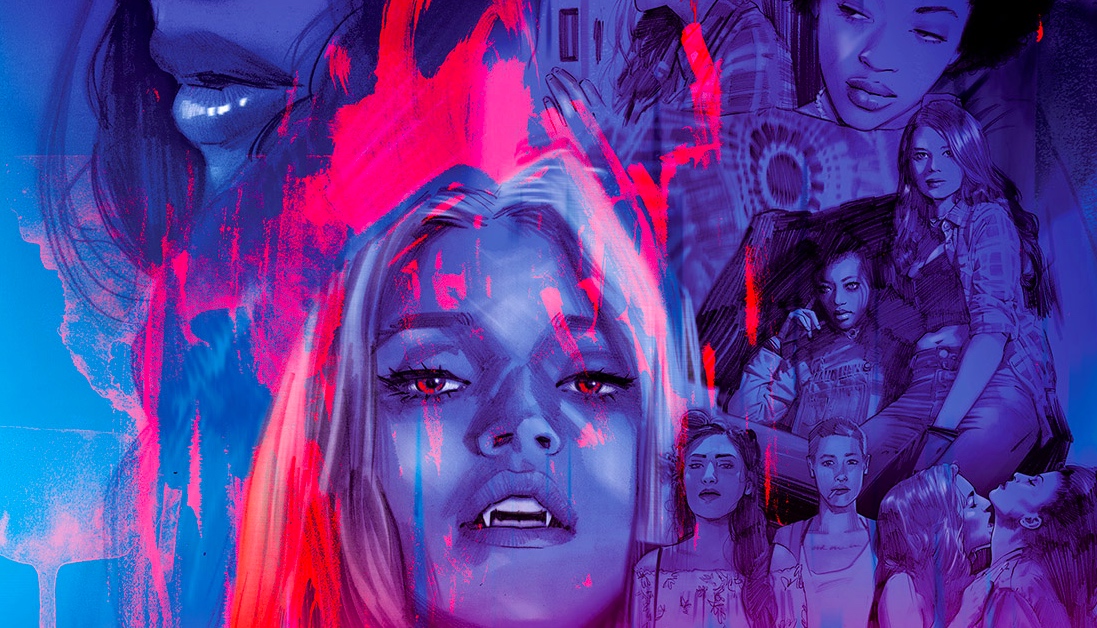 So begins Bit, the second film from writer/director Brad Michael Elmore (Boogeyman Pop). The cold open introduces a man who has been freshly turned by his vampiric lover. The couple are soon confronted by a group of female vampires. The man is destroyed, while the woman is subdued and questioned by the group’s Tyler Durden-esque leader, Duke (Diana Hopper). Duke provides the most important rule of “Bite Club”:

Duke provides the most important rule of “Bite Club”

The scene shifts to a stereotypical high school party. Red cups, underage drinking, and amateurish advances abound. The film’s protagonist, Laurel (Nicole Maines), seems a bit removed from it all. She hangs back with her friend Andy (Matt Pierce), and the two discuss Laurel’s plans to leave soon. Laurel is leaving small-town Oregon and heading to Los Angeles, where her brother lives, and where she hopes to find her place in the world.

On her first night in LA, Laurel’s brother Mark (James Paxton) takes her out to see a concert. A chance encounter brings Laurel into the orbit of Izzy (Zolee Griggs), one of the vampires glimpsed in the film’s opening. The two break away from the noise of the club to the roof. They share conversation (and an obvious attraction). Izzy feeds on Laurel, but doesn’t finish the job. Duke stops Izzy from killing her, and offers Laurel “the keys to the kingdom,” if she survives her ordeal.

A chance encounter brings Laurel into the orbit…of the vampires glimpsed in the film’s opening.

Laurel awakes in a dumpster as the sun rises, and makes her way back to Mark’s place. Mark veers from upset to concerned when he sees the damage done to his sister. He doesn’t fully believe the story Laurel offers, but he does provide genuine support.

The change is soon upon Laurel. As expected, she sleeps through the day and can’t keep food down. Strange visions fill her dreams. As she turns, Laurel is drawn deeper into the circle led by Duke. She learns that these women have bonded themselves together. With the powers their affliction bestows, they have thrown off the yoke of the oppression of a male-dominated society. They’ve seen what men can do with vampiric abilities, and fully believe that men can’t be trusted with such terrible and awesome power.

Bit introduces a group of alt-right redneck vampire hunters, as well as M.C. Gainey, who plays someone with a surprising connection to Duke’s past. A flashback to the decades Duke spent with the vampire who turned her explains and expands upon the strictly-held rules that she and the other female vampires live by. While Laurel is adjusting to her new nightlife, her old life starts falling apart. Relationships begin to fray, and the inevitable fallout could likely have been prevented.

The women face threats from both within and without.

As the film progresses to its climax, truths are revealed regarding the bonds tying the group together. The women face threats from both within and without. Laurel must decide where her loyalties lie, and what kind of world she wants to live in.

Bit makes effective use of its budget, playing with the look and feel of the film through different styles of cinematography and aspect ratios. It’s not an all-out gory flick, but there are memorable moments—including an effective head stomp. Overall, the reported budget of $1.5 million has been utilized to impressive effect. Additionally, both the incidental soundtrack music and the score (by Wolfmen of Mars, who also recently scored Satanic Panic) truly stand out.

Perhaps the most successful element of Bit is the way that it handles its central characters. The film’s brief synopsis reads, “A transgender teenage girl on summer vacation in Los Angeles fights to survive after she falls in with four queer feminist vampires, who try to rid the city’s streets of predatory men.” Some of these aspects might be surprising to audiences who don’t know this going into the film, those only viewing things at a surface level, or viewers without a keen eye for small details. Much like last year’s Assassination Nation, Bit doesn’t present its transgender character as one-dimensional, nor as a cheap perfunctory nod toward diversity. The film doesn’t go out of its way to draw attention to Laurel’s gender identity. There are no flashing neon signs, but there are verbal and visual clues for the audience to pick up on.

[Nicole Maines’s] portrayal of Laurel is deep and multilayered

Nicole Maines has gone on to a recurring role on Supergirl, notably being the first transgender actress to portray a transgender superhero. Her portrayal of Laurel is deep and multilayered, and, much like real life, her gender identity is just one element of who she is and what she is experiencing. The female vampires are presented as multi-faceted characters. While the script is sympathetic to them in many ways, it doesn’t shy away from showing their flaws and failings. Much of the film’s villainy is assigned to some of its male characters. But even its supposedly worst characters aren’t saddled with a one-note presentation.

Overall, Bit is a witty and engaging piece of cinema. Brad Michael Elmore’s scripting and direction coupled with the efforts of a talented ensemble cast result in a film that can be enjoyed on multiple levels. It deserves to be seen by audiences looking for a new take on a familiar theme, and for those seeking solid representation in genre filmmaking.

Though it may seem on its surface to be a modern update of The Lost Boys with a dash of Fight Club and intersectional feminism, Bit is better than any reductive comparison might lead you to believe. 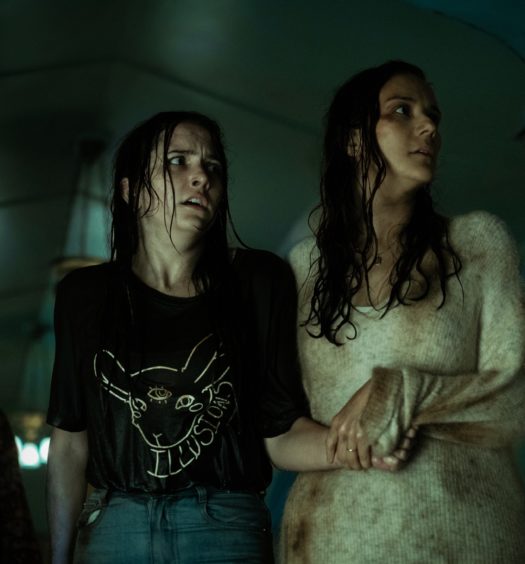 ‘From’ is the best/grossest new series that everyone should be ... 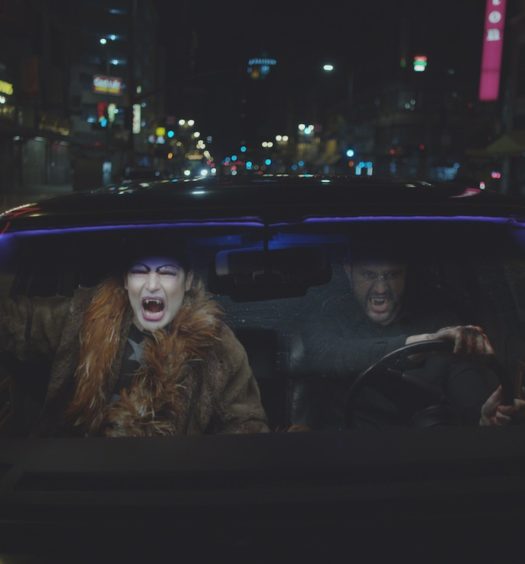