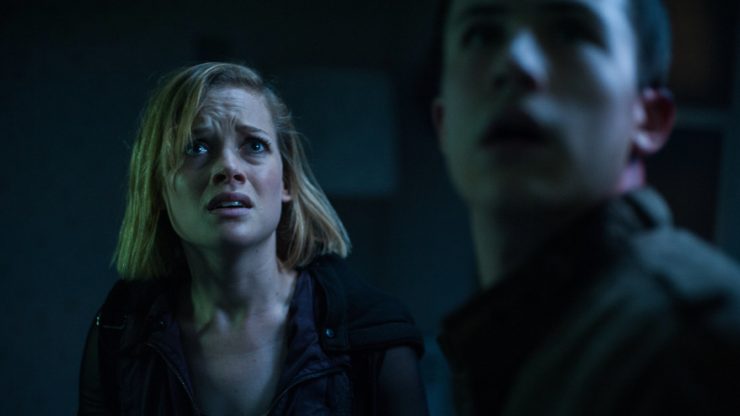 These are the Most Popular Theatrical Horror Movies of 2016

It seems as if every time a horror movie under-performs at the box office, we begin to hear the same tired chants of “horror is dead”. But in reality, the Horror genre is experiencing tremendous commercial success when it comes to putting asses in seats at your local theater.

The spread of theatrical horror in 2016 was downright fascinating. From breakout successes like Don’t Breathe and The Purge: Election Year to indie standouts Green Room and The Witch, there was something for everyone. But how did the numbers shake out when it was all said and done?

So there it is. In a result that shouldn’t surprise anyone, James Wan’s The Conjuring 2: The Enfield Poltergeist took the top spot with $102,470,008. Even with a loftier budget of around 40 million, that’s an enormous chunk of change to pull in. Perhaps even more important to note; though, is the fact that the top 3 grossing horror films of 2016 are all rated R. So let the be a note to studios that are convinced shooting a PG-13 film will garner them better theatrical results.

So what do you think? Are you surprised? Are you ready for more R-rated horror? Does it matter? Let us know on social media or in the comments below. 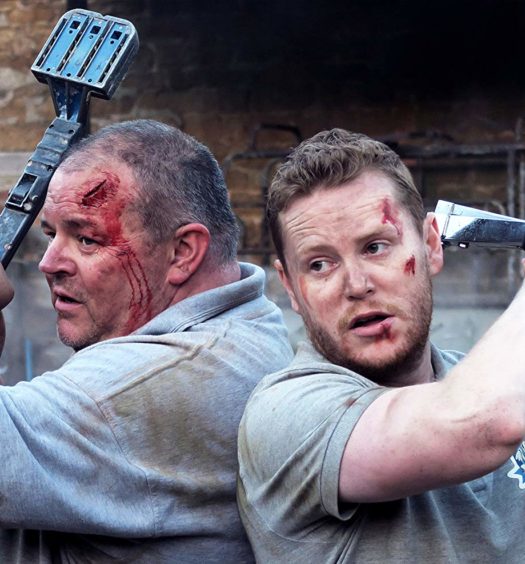 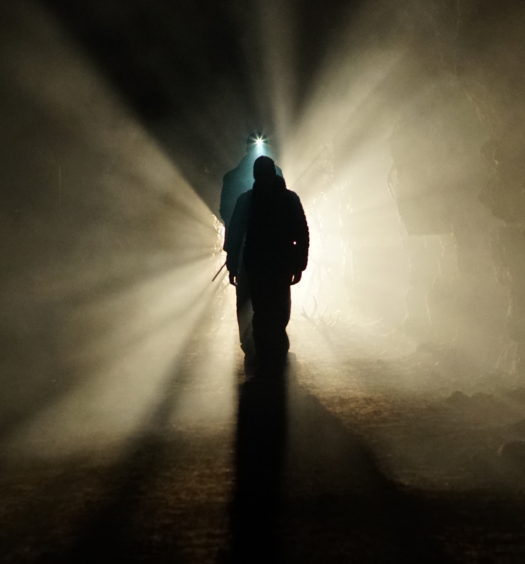