Ask and ye shall receive. But before you ask, make damn sure you want what you’ll receive.

In UFOh Productions horror-comedy, VIDAR THE VAMPIRE we meet Vidar, a hard-working farmer with a controlling Mom, way too many pigs and a heightened libido that’s begging to be quenched. When he decides to pray for change, he discovers the only thing getting quenched is a thirst–for blood. Newly vamped, Vidar ventures over to Stavanger, Norway’s version of Vegas. And from the trailer, that’s when things get vicious.

Shot part-time over five years on a self-financed bare-bones budget of what would be $60,000 in U.S. dollars, I say the makers of VIDAR THE VAMPIRE have earned major props for their dedication and independent spirit. All that hard work could soon pay off as the film is set to premiere this month at the Norwegian International Film Festival. It will also screen in September at Fantasy Filmfest in Germany and FilmQuest USA in Provo, Utah.

Written and directed by Thomas Aske Berg and Fredrik Waldeland, the film stars Berg as Vlad, as well as Brigt Skrettingland, Kim Sønderholm and Marit Sanden.

Follow the advice of Modern Horrors‘ new Horror and Chill series: pour yourself a drink and press play. And while you do it, raise your glass to independent film-making and the merry band of bloodsuckers behind VIDAR THE VAMPIRE. Skol!

Synopsis
Vidar Haarr is a 33 year old, sexually frustrated bachelor farmer who leads a Christian, monotonous and strenuous working life on his mother’s farmstead in the Western outskirts of Norway. In a desperate attempt to break free from routine, Vidar prays to a higher power to grant him a life without boundaries. Unfortunately, his prayers are heard and Vidar wakes up one evening as the Prince of Darkness in sin city, Stavanger. 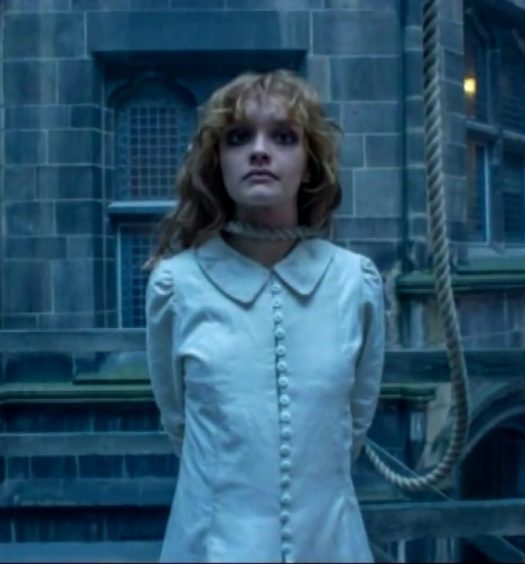 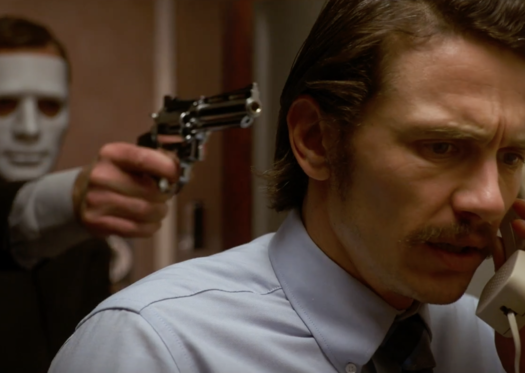